Take a trip down Speedcafe.com memory lane on this day, June 7. 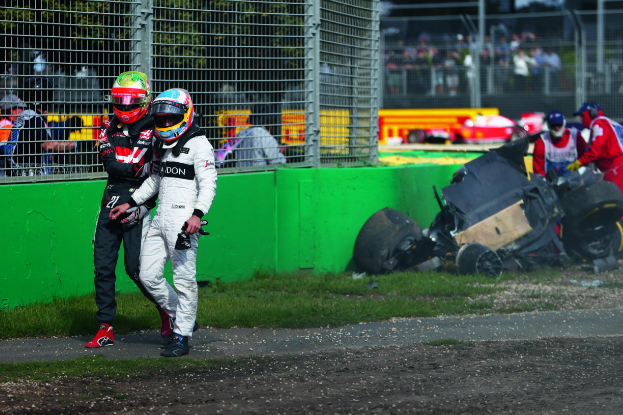 Fernando Alonso’s 300km/h-plus crash at the Australian Grand Prix has seen the results of safety measuring devices work together for the first time to provide a forensic analysis of a Formula 1 accident. 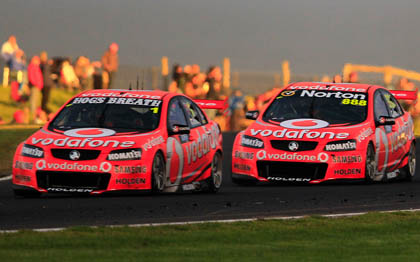 Telecommunications company Vodafone Australia will not renew its sponsorship of Triple Eight Race Engineering’s V8 Supercars team at the end of the 2012 season. 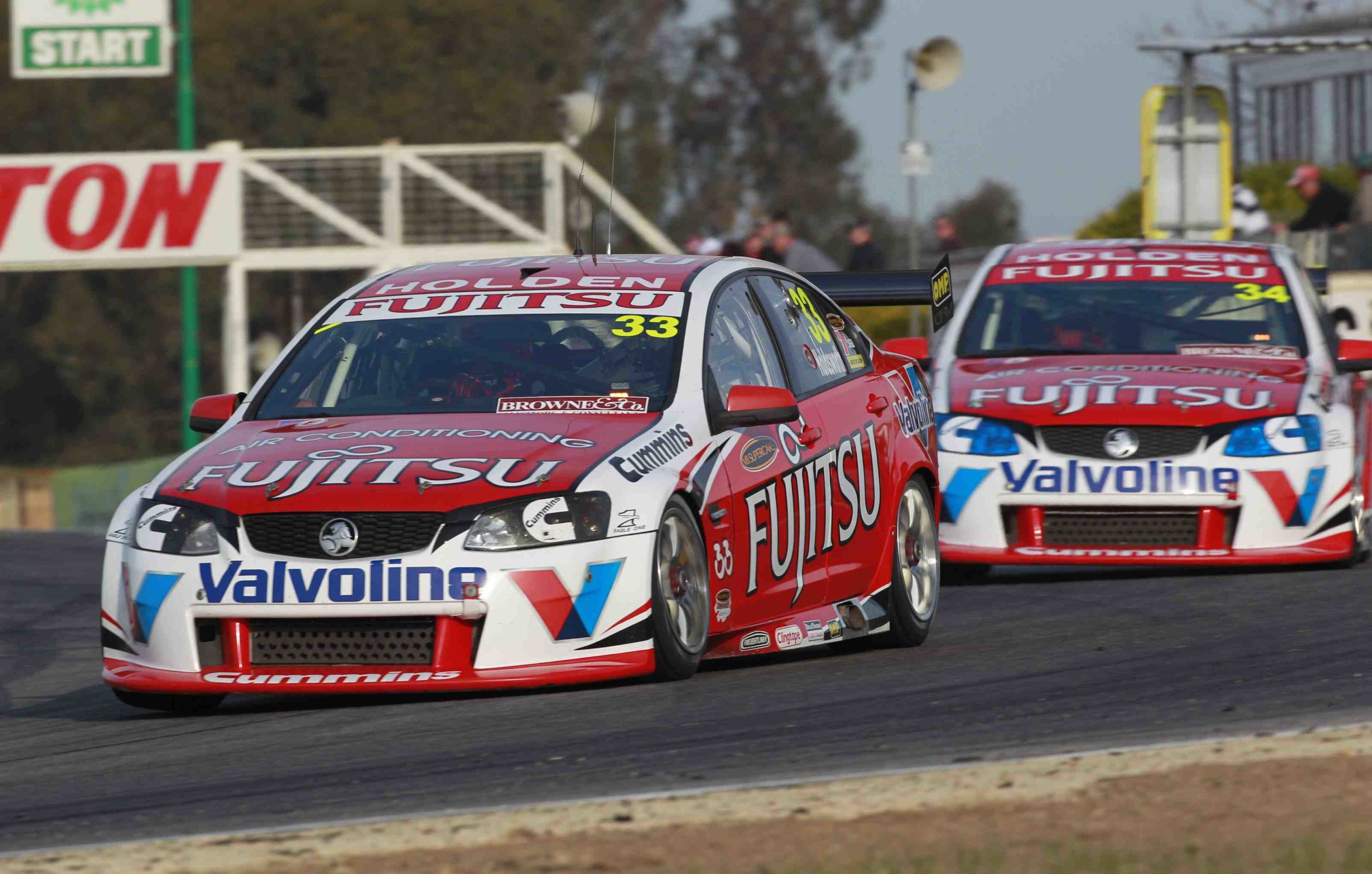 Garry Rogers Motorsport drivers Lee Holdsworth and Michael Caruso could have a brand-new car each for Bathurst this year.