New format for Nurburgring round of Speedcafe.com GT3 Eseries

New format for Nurburgring round of Speedcafe.com GT3 Eseries 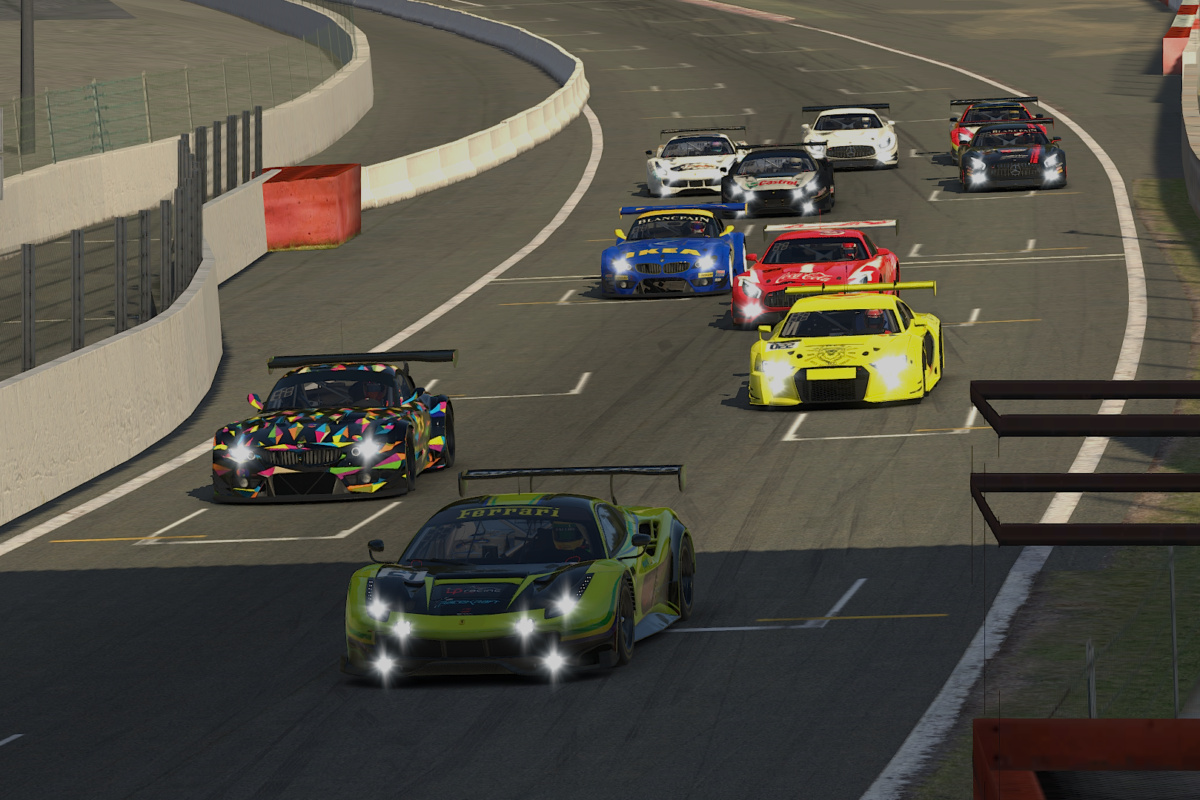 Today’s third round of the Speedcafe.com GT3 Eseries, presented by Kincrome Tools will feature a new format to accommodate racing on Nurburgring’s Nordschleife layout.

With laps of the 25km circuit expected to take around 8:20s, practice has been replaced with a four-hour open qualifying session which will commence mid-afternoon.

Series organiser Dalton Ellery, of Carbon Gaming, says that setting a qualifying time will be far from then only challenge with two hours of racing also ahead of the field.

“Obviously, we have an issue where with such long track; it will be hard to register a lap in a 20-minute qualifying session where you essentially only get a one-lap chance to qualify,” he explained.

“We ultimately decided that the best route would be to extend the race to an endurance length event and hold qualifying during the non-broadcast practice instead.

“Nordschleife is notoriously known as the green hell for its unrelenting toll it takes on drivers through its events. With next to no room for error, a narrow track, and bumps and elevation which unsettles even the highest performance machines, this track is set to challenge any driver who steps foot on it, virtually or in the real world.

“There is no question that the hardest challenge a sim racer can do is an endurance stint at the Nurburgring. Drivers will have to keep their car on the track, out of the walls and healthy, for two whole hours.”

Drivers are expected to pit around three times during the race, with fuel tanks reduced slightly to encourage more stops.

Competition Cautions, of which there will be two, have been tweaked due to the length of the circuit such they will last around half a lap.

Safety Car driver Kyle Grech will bunch up the field before pulling aside somewhere safe, and then a green flag will be called on a section of the circuit where it is clear for a restart.

Balance of Performance is expected to not be an issue due to a recent iRacing update.

“We tossed and turned about allowing open set-ups this week and letting drivers tune their own cars,” said Ellery.

“Given the complexity of this circuit, it would be quite difficult to set up five cars (models) on an even playing field.

“Thankfully, after four days of testing we have found that the new iRacing update has brought in a fresh tyre model which has changed the baseline set-ups of all the cars.

“We’ve applied a fixed set-up to the field and the results were very successful with 80 percent of the cars all within a couple of seconds of one another.”

See below for schedule and format information for Round 3 of the Speedcafe.com GT3 Eseries, presented by Kincrome Tools