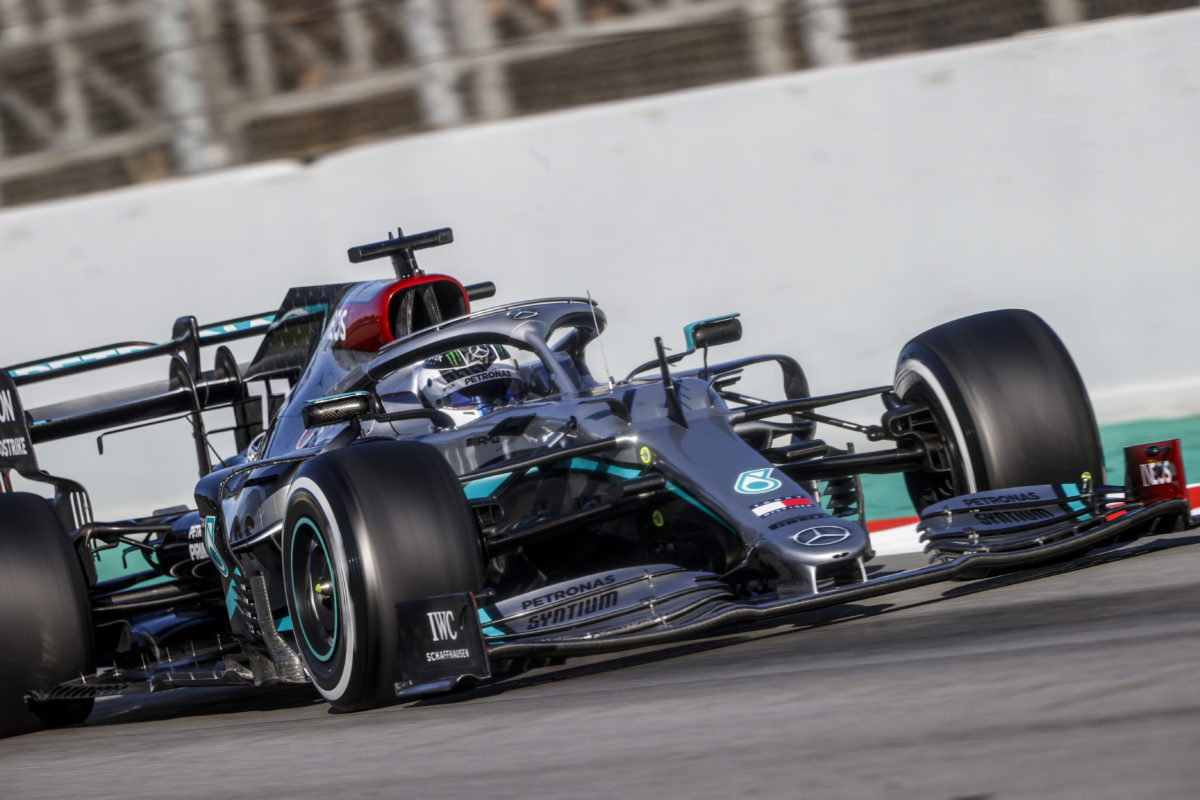 Mercedes Team Principal Toto Wolff has expressed his support for Formula 1’s new aerodynamic development handicap despite his squad having the most to lose from such a rule.

The ‘aerodynamic testing restrictions’ (ATR) to take effect from 2021 allow the constructors’ champions the least development time, while the last placed team will be allowed the most, with a linear, sliding scale for all teams between.

Although the Mercedes-AMG Formula One Team blocked the introduction of reverse grid qualifying races for the second grands prix at repeated circuits during the 2020 season, Wolff believes that ATR is a sensible measure to help equalise the field.

“What has been introduced with the new ATR is a possibility for the lower ranked teams to slowly creep back in terms of development scope to where the leading teams are,” he opined.

“It’s tiny percentages each year, so it is not going to make a big difference from one year to the other, but it is going to balance the field out after a few years.

“I believe that if you are not good enough to win any more then you have equal opportunity if you are second or third and you have more scope again than the world champions.

“I think it was done as a fine adjustment, not with a baseball bat. Reverse grids would have been the baseball bat.”

The ATR concerns wind tunnel testing runs and computer aided design hours, with the constructors’ champions allowed 90 percent of a notional time for each in 2021, the runners-up allowed 92.5 percent, and so on up to 112.5 percent for the 10th placed team.

In 2022 to 2025, the champions are allowed 70 percent, with the allocation rising in five percent steps to 115 percent for 10th and beyond or new teams.

Wolff also endorsed that measure, given it should promote the sustainability even of factory team efforts in F1.

However, he also suggested that it could trigger a move into other categories in order to redeploy otherwise surplus staff, as Ferrari is also considering regarding IndyCar.

“First of all, I think we are living in a financial reality that is very different to pre-COVID,” observed Wolff.

“We have accepted the lower budget cap because it is a must that successful Formula 1 franchises actually earn money rather than lose money.

“For us it is also a way of making sure that Daimler will not only appreciate the sporting and marketing benefit of the platform, but also make it as cost neutral as possible. I believe this is why we have to support such a cost cap.

“For us, it means readjustment, it means changing the way we do things and deploying personnel in new areas.

“We have a very strong department which is called Mercedes Benz Applied Science, where we work for high-performance clients and deploy our services.

“Who knows? Maybe we will look at other race categories in order to keep the resource and keep the human resource and intellectual property within Daimler and within Mercedes.”