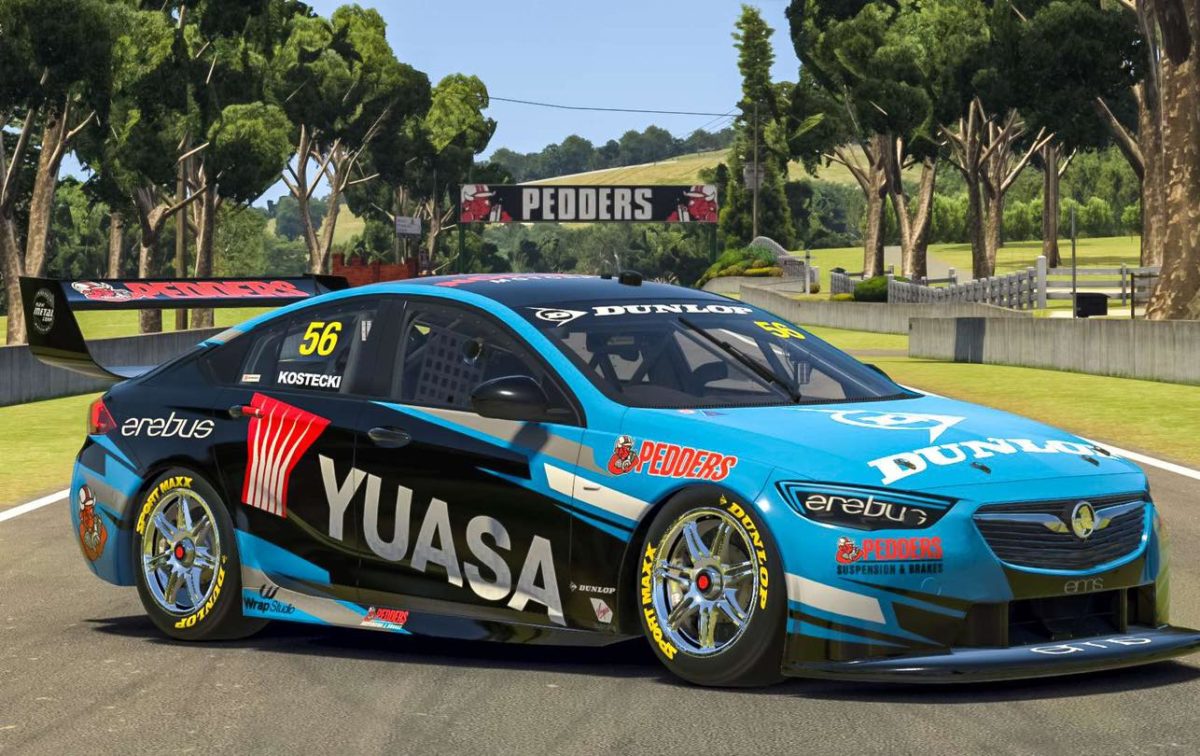 Brodie Kostecki will make a second start in the BP Supercars All Stars Eseries in Wednesday night’s finale.

It means that the Dunlop Super2 Series leader will join the vast majority of the field in making a second virtual appearance at Mount Panorama, one of the two venues for Round 10, having also made a wildcard start in Round 3.

On that occasion, Kostecki picked up two second place finishes, and a 10th in the reverse grid race.

The Eggleston Motorsport driver, who has been lauded for his engineering nous in the real world, also created the set-ups for the Ford Mustang and Holden ZB Commodore which are used in the Supercars All Stars Eseries.

This Wednesday’s proceedings kick off at 18:00 AEST, with Oran Park also on the programme.

Super2 resumes with Round 2 at the Truck Assist Winton event on July 18-19.