Cruickshank: Cost cutting lessons to be gained from PCR

Cruickshank: Cost cutting lessons to be gained from PCR 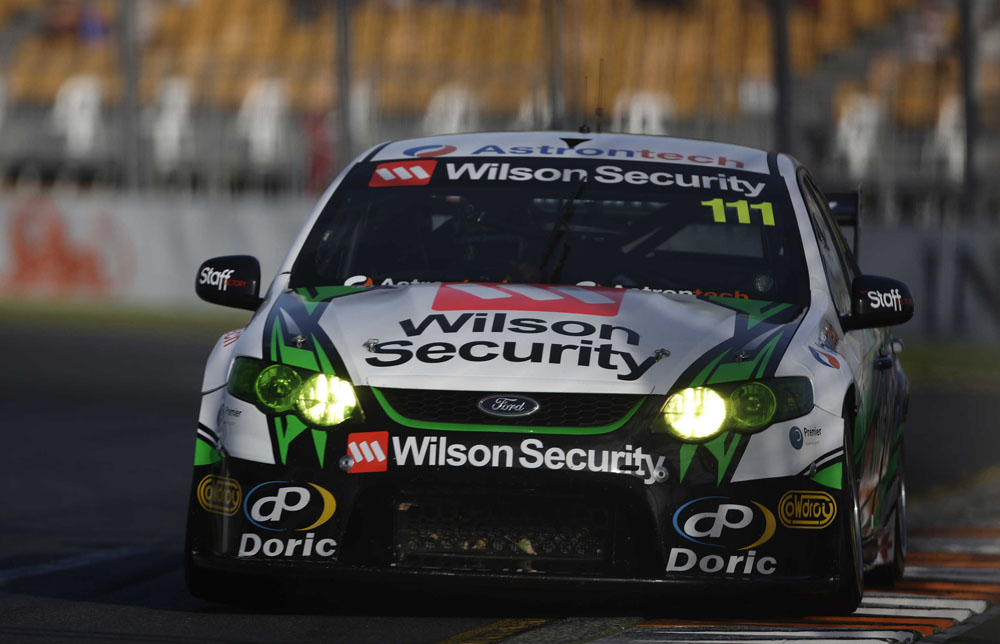 Cruickshank ran his own team from 2006 until the end of 2009, fielding the likes of Fabian Coulthard, John Bowe, and Marcus Marshall, among others.

In 2008 his squad made an appearance in the Top 10 Shootout at the Supercheap Auto Bathurst 1000, a feat Cruickshank ranks as one of his fondest memories of his time in the sport.

Now carving a successful career in the retail automotive sector, the New Zealand native has suggested there are potentially lessons in his old team’s ledgers.

“There’s all this talk at the moment about cost saving in the Supercars business, they should get Marty Brant and I to a board meeting,” Cruickshank told Speedcafe.com.

“If you look at my business in 2008 and 2009 when we got good drivers and good equipment, we were able to do a fair bit.

“In 2009, we were in the top five in the Championship for half the year. We were running on way, way less than anyone around that part of (the grid).

“I look at this stuff now and I go, ‘I’ve probably still got a 2008 budget sitting in my spreadsheet that probably Supercars need to see’, because that’s what they’re going to have to run these cars on.

“Why wouldn’t you speak to someone who did that? That’s what I would do.”

Having previously dismissed the notion of a return to the Supercars fraternity, Cruickshank admitted his stance has eased somewhat over recent years.

“If you’d asked me two years ago I would have said no, but time’s a great forgiver,” he said of a possible return.

“I’ve spent most of my working life in the business, and a lot of people wouldn’t know a lot of the stuff that I’ve done.

“My philosophy’s always been that motor racing hasn’t really changed that much over the last 100 years.

“All the ingredients that you needed 100 years ago to win a race are pretty much the same as they are now.

“Obviously, there’s been technology changes and some different things, but the basic, fundamental business of going motor racing has not really changed that much.”

Cruickshank’s career features in this weekend’s instalment of the Mechanics series, recounting his youth in New Zealand to working with Dick Johnson Racing and Rubens Barrichello at West Surrey Racing.

Stay tuned for an in-depth interview with Cruickshank on June 7.