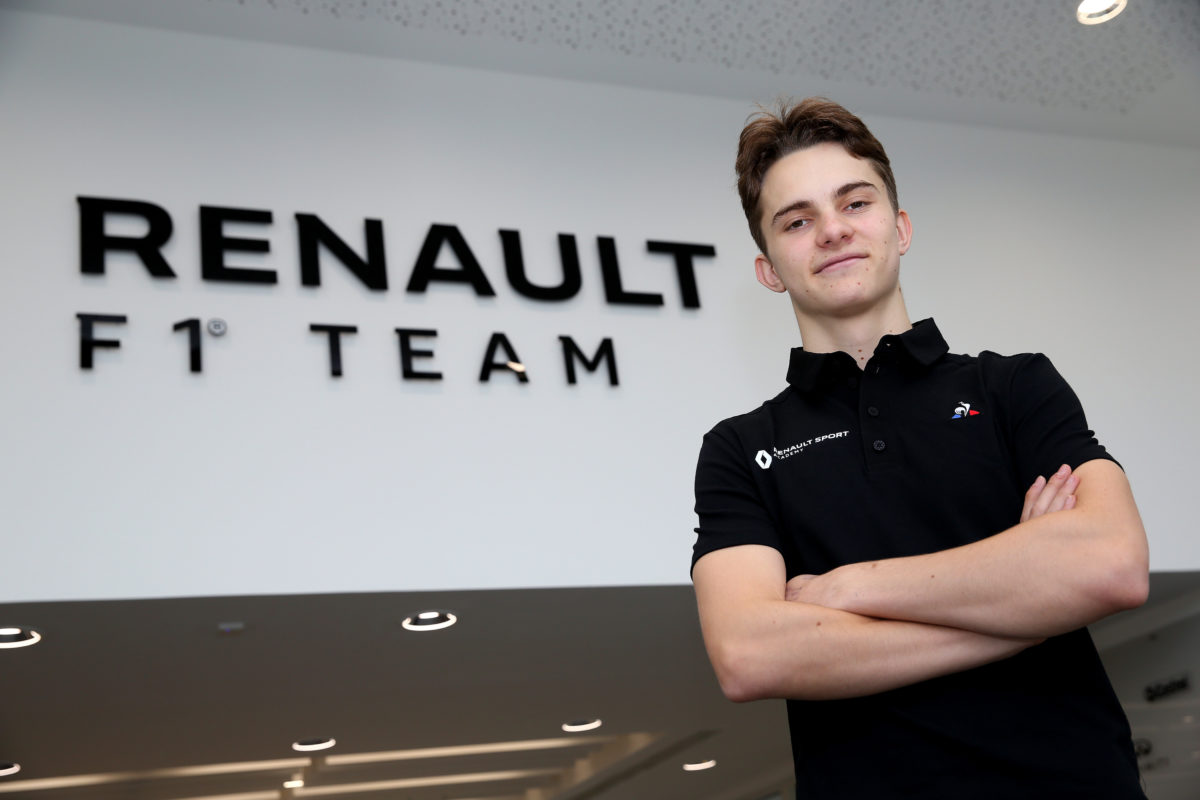 The 19-year-old Melburnian and Manchester City footballer Aymeric Laporte have been entered in the Renault F1 Team’s two cars for the race around the streets of Baku.

Piastri recently returned to Europe having been granted government permission to travel after an extended period at home due to the COVID-19 pandemic.

“I’m super excited to be finally be racing again, even if it is virtually,” he said.

“I’ve been doing some sim racing whilst I was home in Australia, and the adrenaline rush and competitive nature of virtual racing definitely matches with real life.

“I’m really looking forward to competing with some big names in motorsport, and also various other sports.

“I have to say, I’m not a massive football fan, but racing alongside Aymeric Laporte will be an amazing experience.

“Thanks to Renault DP World F1 Team for giving me this opportunity, and hopefully I can bring home some virtual silverware.”

Piastri has also been called on to partake in the virtual Formula 2 finale at Baku this weekend, partnering Arthur Leclerc, brother of Charles, for the championship-leading Prema team.

In the real world, the Australian this year makes the step into the FIA Formula 3 Championship after winning last year’s Formula Renault Eurocup title.

His season is set to commence on the support bill for the Austrian Grand Prix, which was recently confirmed as F1’s new season-opener on its original date of July 3-5.

Race start in the Virtual Grand Prix is Monday morning at 03:00 AEST.