Take a trip down Speedcafe.com memory lane on this day, June 5. 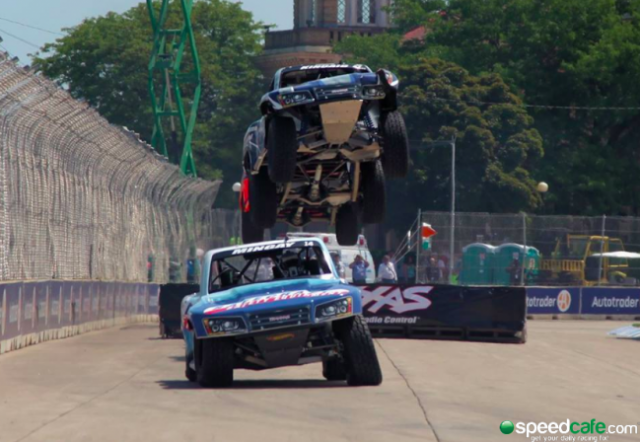 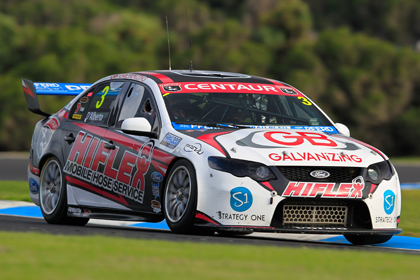 Tony D’Alberto Racing will decide its chassis and technical partner for the 2013 V8 Supercars Championship by the end of this month. 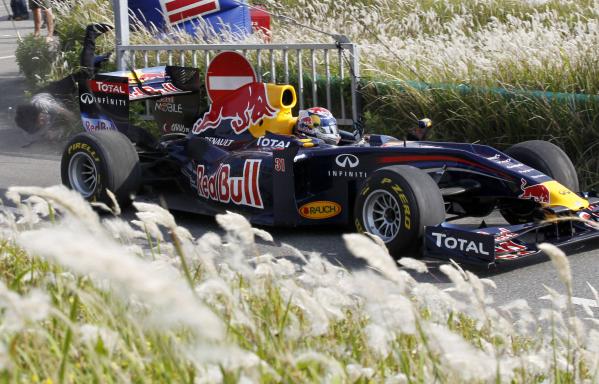 A man has been fortunate to walk away with next to no injuries after he was hit by Sébastien Buemi in Red Bull’s demonstration Formula 1 car in Japan.