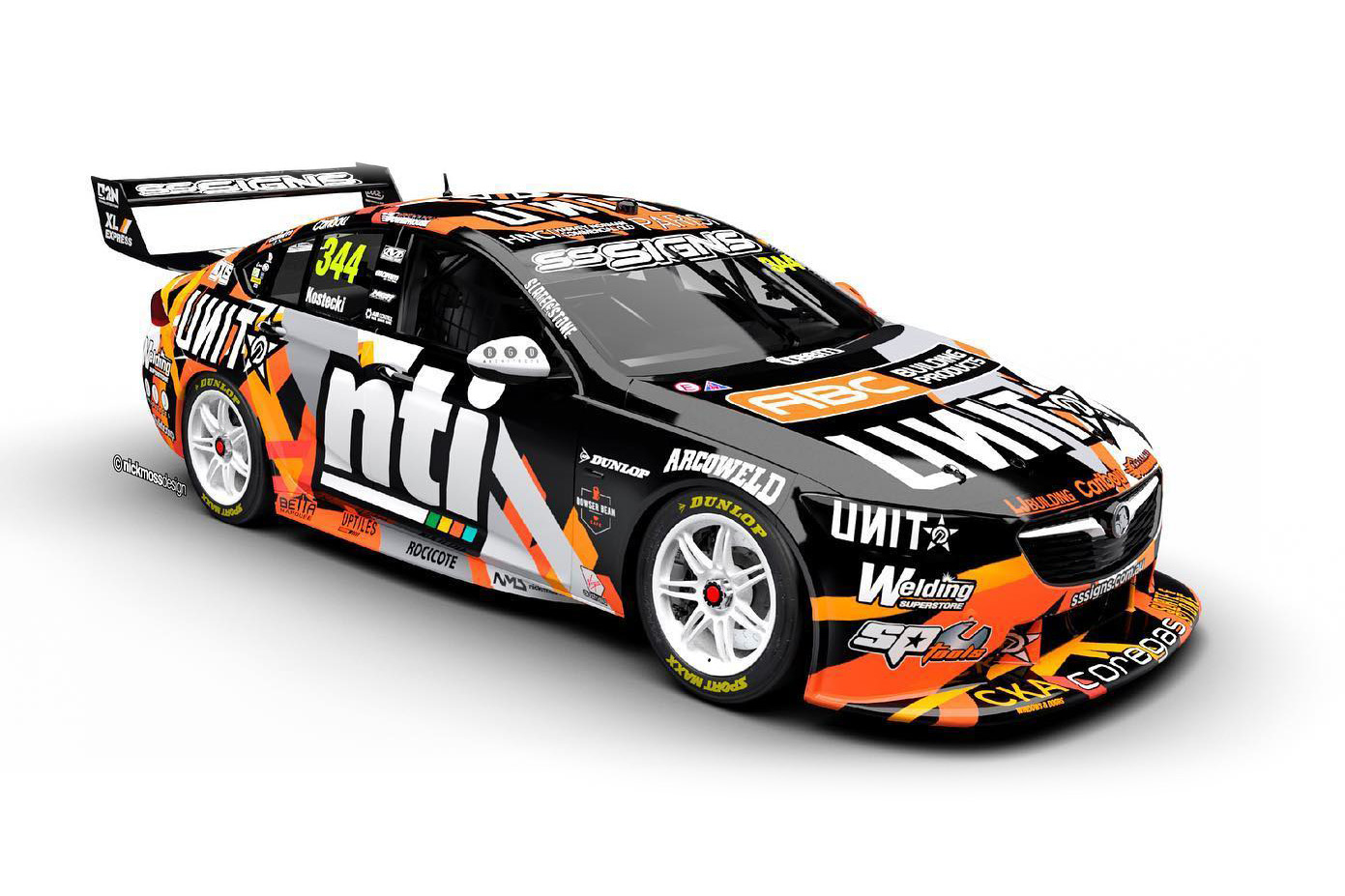 Jacobson is the leading Matt Stone Racing driver in 11th with Kostecki in 14th and Zane Goddard not far behind in 16th.

Round 10 of the BP Supercars All Stars Eseries takes place at Mount Panorama and Oran Park Raceway on June 10 at 18:00 AEST.

Following the conclusion of the Eseries, the Virgin Australia Supercars Championship will recommence at Sydney Motorsport Park on June 27-28. 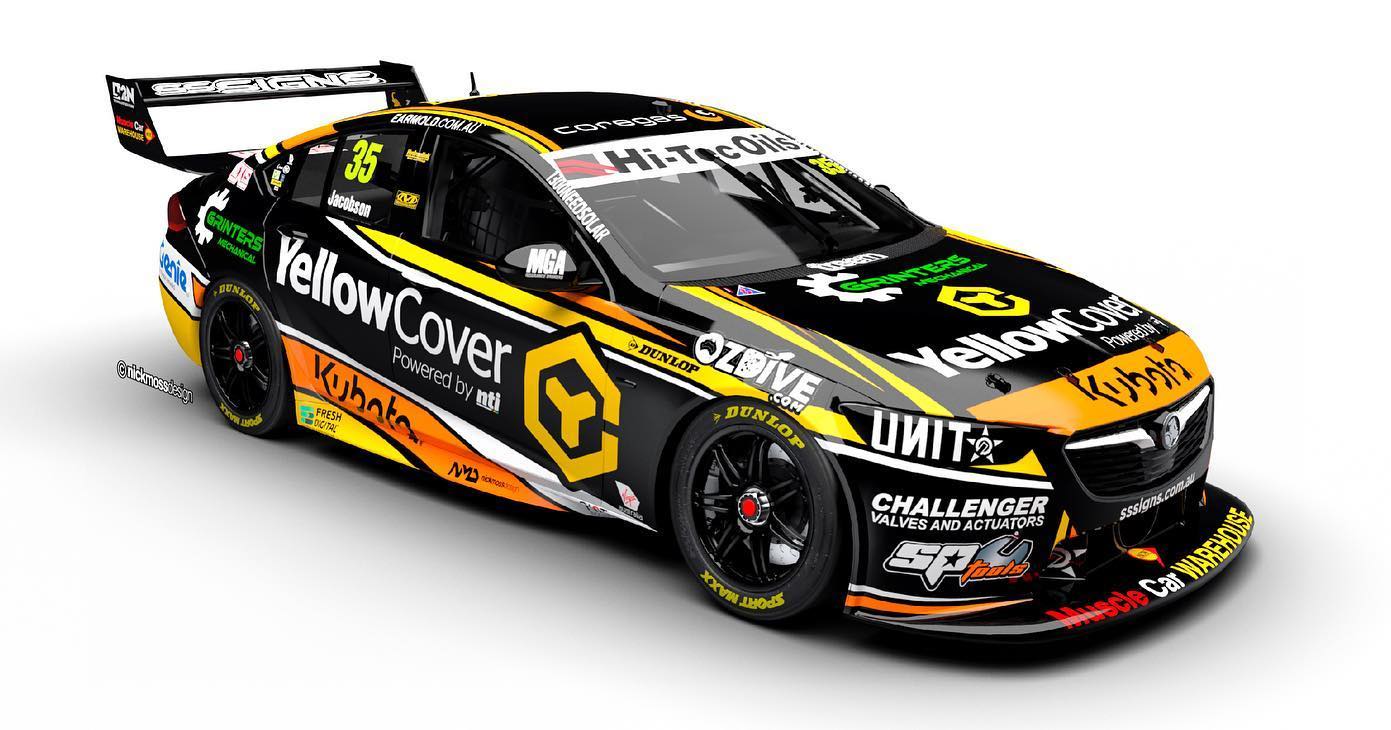 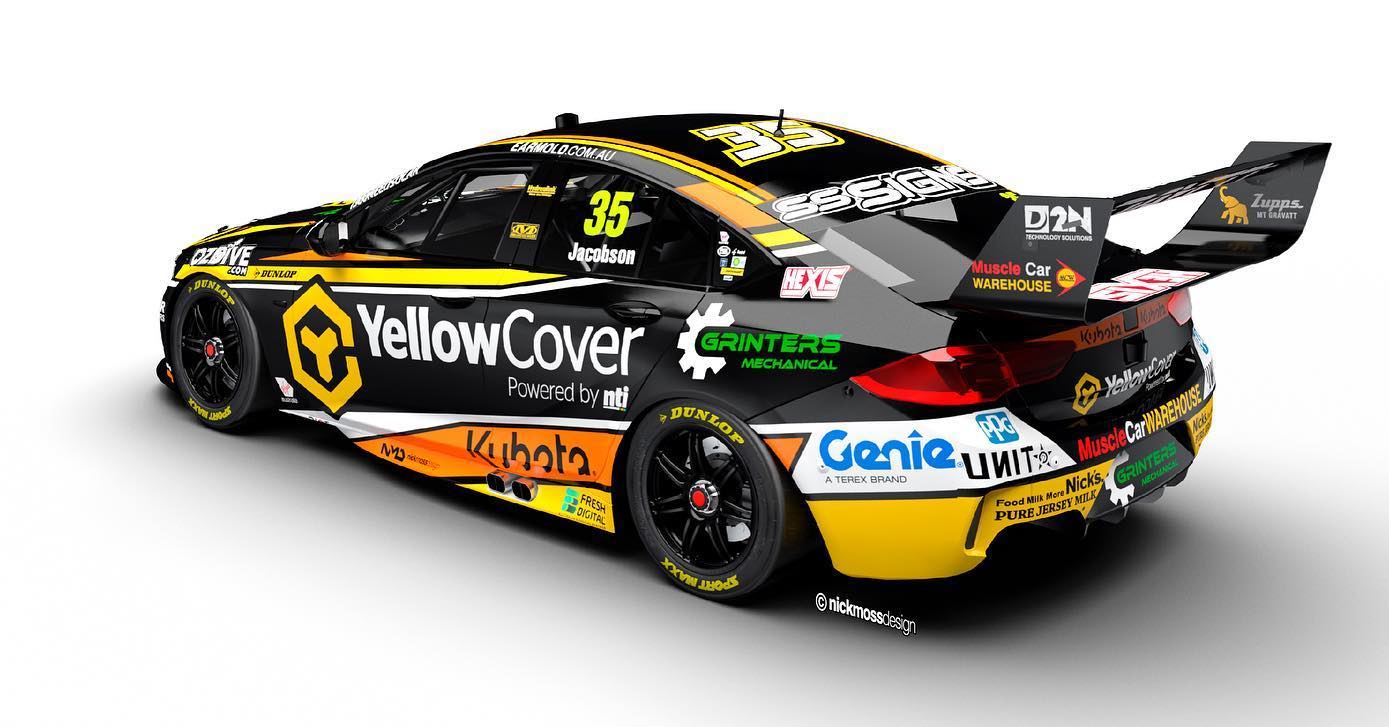 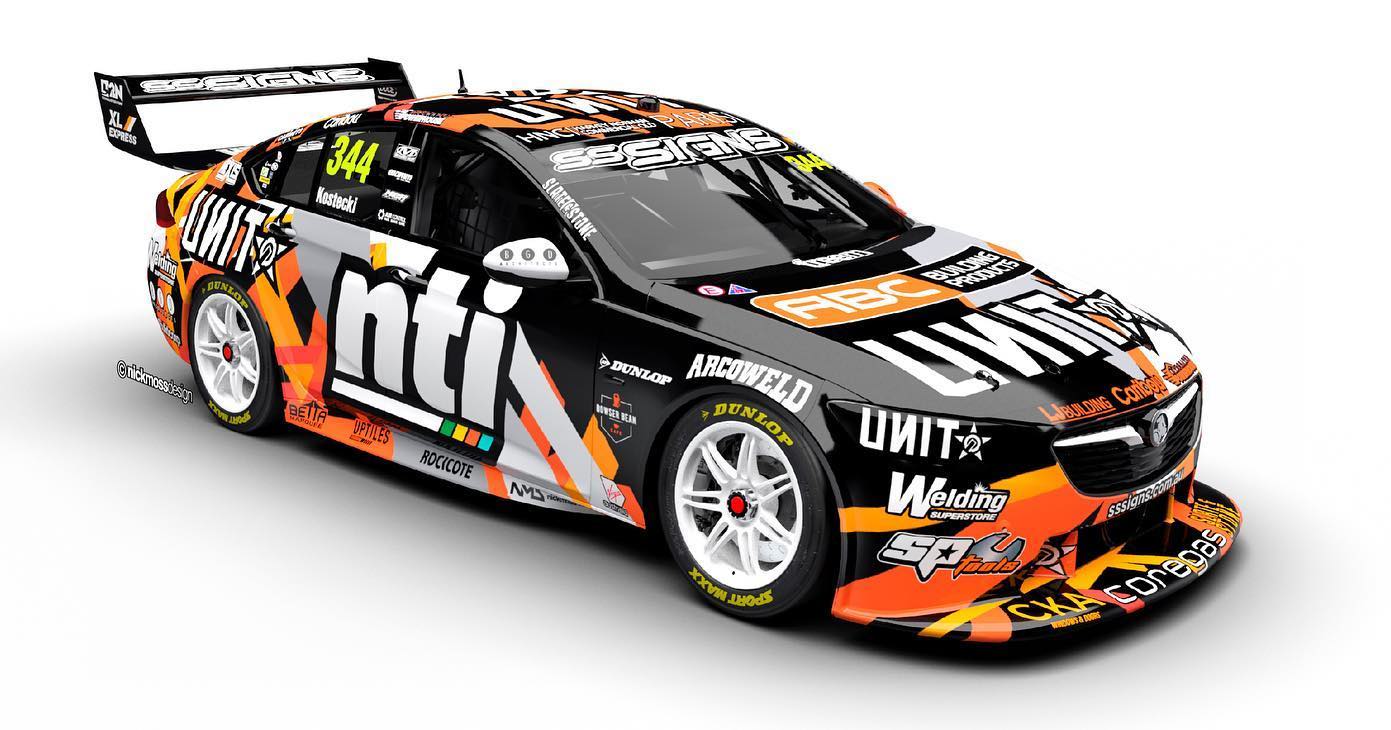