Toyota F1 car up for sale in charity auction

Toyota F1 car up for sale in charity auction 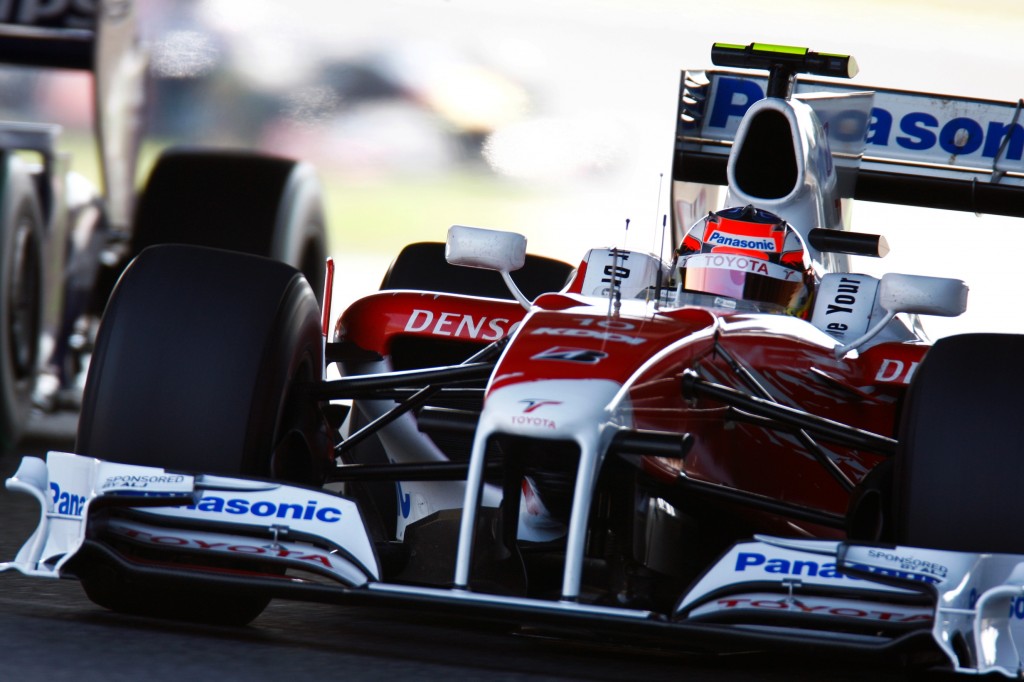 A Toyota TF109 is set to be auctioned off for charity

A Toyota TF109 Formula 1 car has been put up for sale as part of the FIA’s efforts to fight against the COVID-19 pandemic.

The Toyota F1 car was raced in 2009 in the hands of Jarno Trulli and Timo Glock, taking five podiums throughout the season.

It is one of a number of items which have been donated in support of the FIA’s #RaceAgainstCovid charity auction, raising money for the International Federation of Red Cross and Red Cresent Societies.

Also up for grabs is the helmet and overalls worn by Damon Hill as he won the 1995 Australian Grand Prix, the final time the event was held in Adelaide.

Other items such as overalls worn by Fernando Alonso, Sebastian Vettel, Charles Leclerc, and Lewis Hamilton are up for grabs, as are a set worn by Le Mans great Tom Kristensen.

The auction is set to run for a week from June 15.