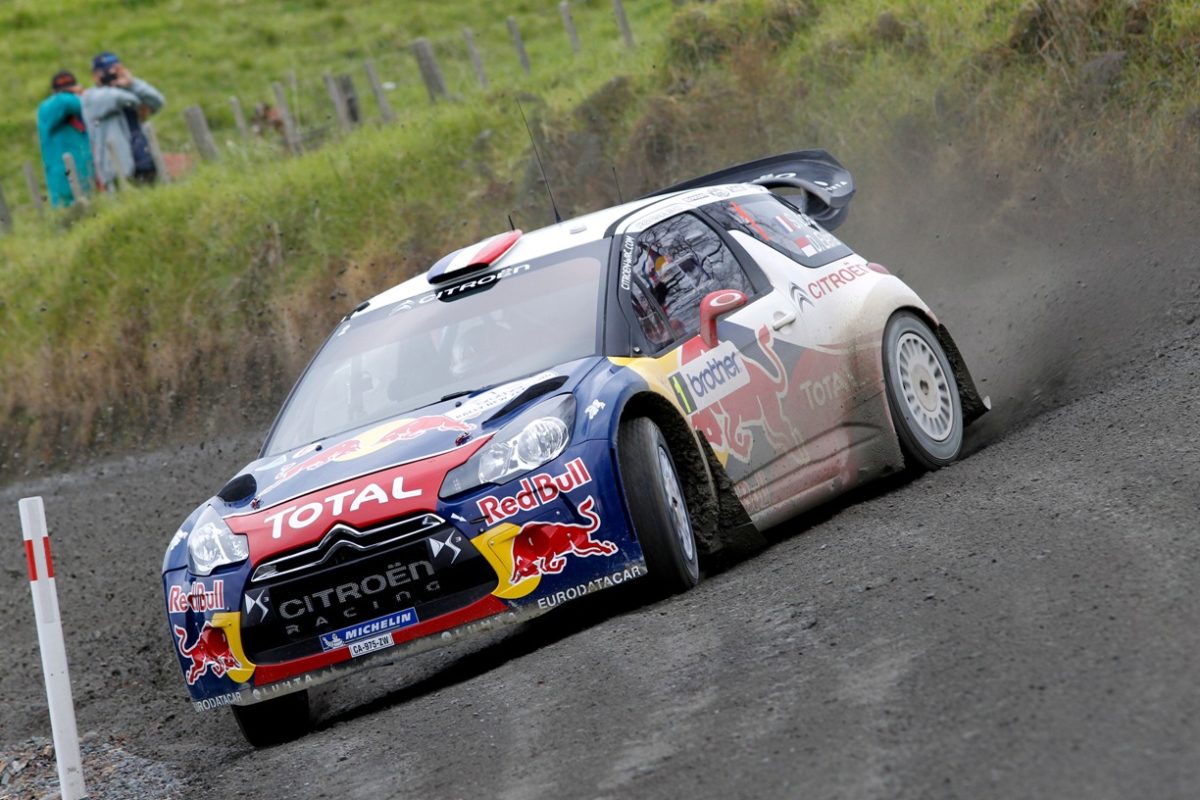 Rally New Zealand will not return to the World Rally Championship stage this year after organisers elected to cancel the 2020 event.

Returning to the calendar for 2020, the Auckland-centric event was set to host its leg of the WRC on September 3-6.

New Zealand has been among the most aggressive countries in its response to the COVID-19 pandemic.

It’s borders are currently closed to international travellers with no suggestion as to when that situation may change.

As a result, Rally New Zealand organisers have been forced to cancel this year’s event.

“It became clear that with our borders closed to international travel and the logistics required to host thousands of international visitors as part of the World Rally Championship, that the September 2020 date was not practical,” said Rally New Zealand CEO Michael Goldstein.

“Over the last 12 months our team have done a huge amount of work to be ready to host a WRC event.

“We are disappointed to not host the World Rally Championship in 2020 but at the same time the issues around the world put this into context.”

Yves Matton, FIA Rally Director, added: “We were all excited to see New Zealand reclaim its place in the FIA World Rally Championship in 2020 after a seven-year absence and we are naturally sad that we will not be able to go there this year.”

New Zealand last hosted a round of the WRC in 2012, an event won by Sebastian Loeb in a Citroen DS3.

Rally New Zealand’s fate makes it the fourth event to have been officially cancelled, coming soon after confirmation that Rally Finland will also not feature in 2020.

Rally Portugal and Safari Rally Kenya have both also been cancelled, while Rally Argentina and Rally Italia Sardegna have been postponed.

The first event on the original 2020 calendar as yet unaffected is the Rally of Turkey on September 24-27.