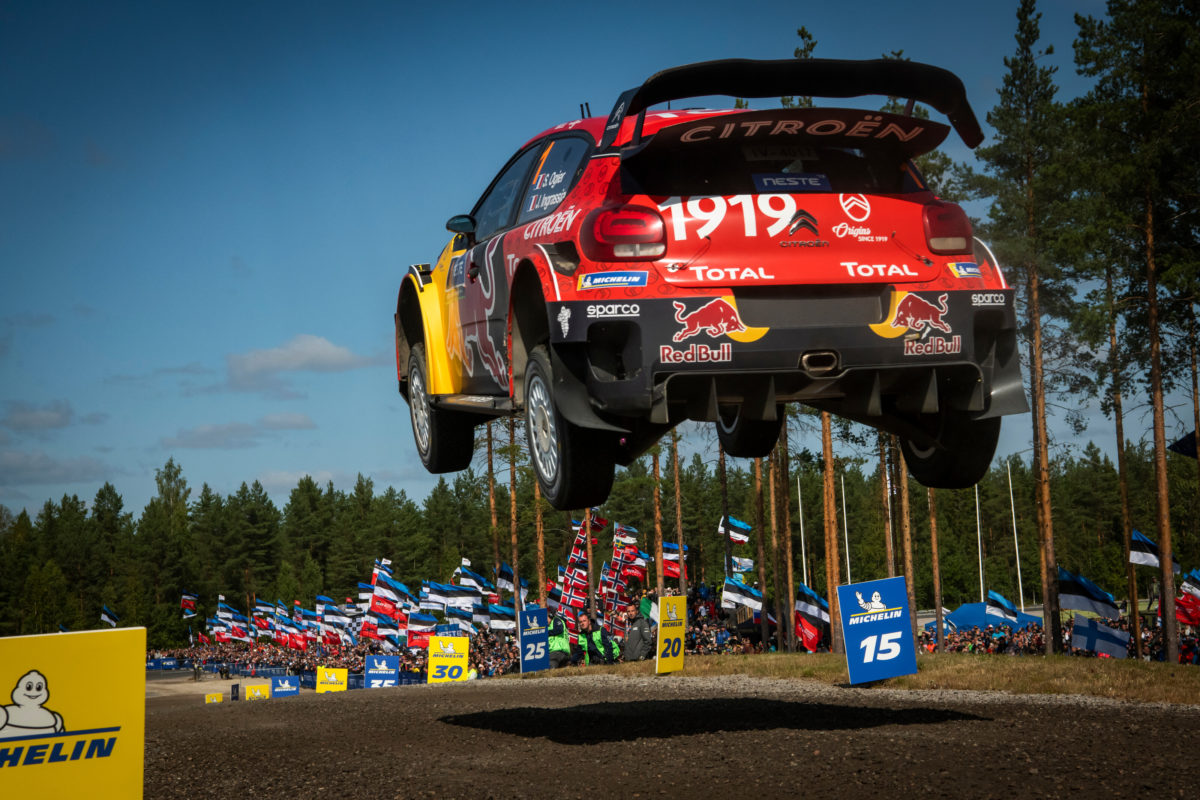 Rally Finland has been cancelled

Organisers of Rally Finland have announced that this year’s event will not take place as originally planned.

Scheduled to run across August 6-9, the decision was made to cancel the event in response to remaining uncertainties around the world.

“Although the situation regarding COVID-19 in Finland and internationally has improved, there are too many ongoing factors with regard to health and safety risks with organising Neste Rally Finland, given the event is only two months away,” a statement from organisers said.

“Together with the unknown progress of COVID-19, there are other major uncertainties affecting this decision.

“For example, the lack of information on whether current restrictions imposed by the state on public events will continue after July, and how foreign participants, teams and spectators will be able to safely travel to Finland.”

The rally was set to celebrate its 70th anniversary, and while the possibility of postponing it to later in the year was explored the decision to not go ahead was ultimately made.

“We also investigated the options of postponing the event this year, but after evaluating this option, the amount of unknowns and risks unfortunately directed us to cancel,” explained Kai Takiainen, Rally Finland Clerk of the Course.

The event is the third World Rally Championship event to be formally cancelled following the postponement of Rally Argentina and Rally Italia Sardegna.

Confirmation that Rally New Zealand, slated for September 3-6, will not go ahead in 2020 is expected this week.