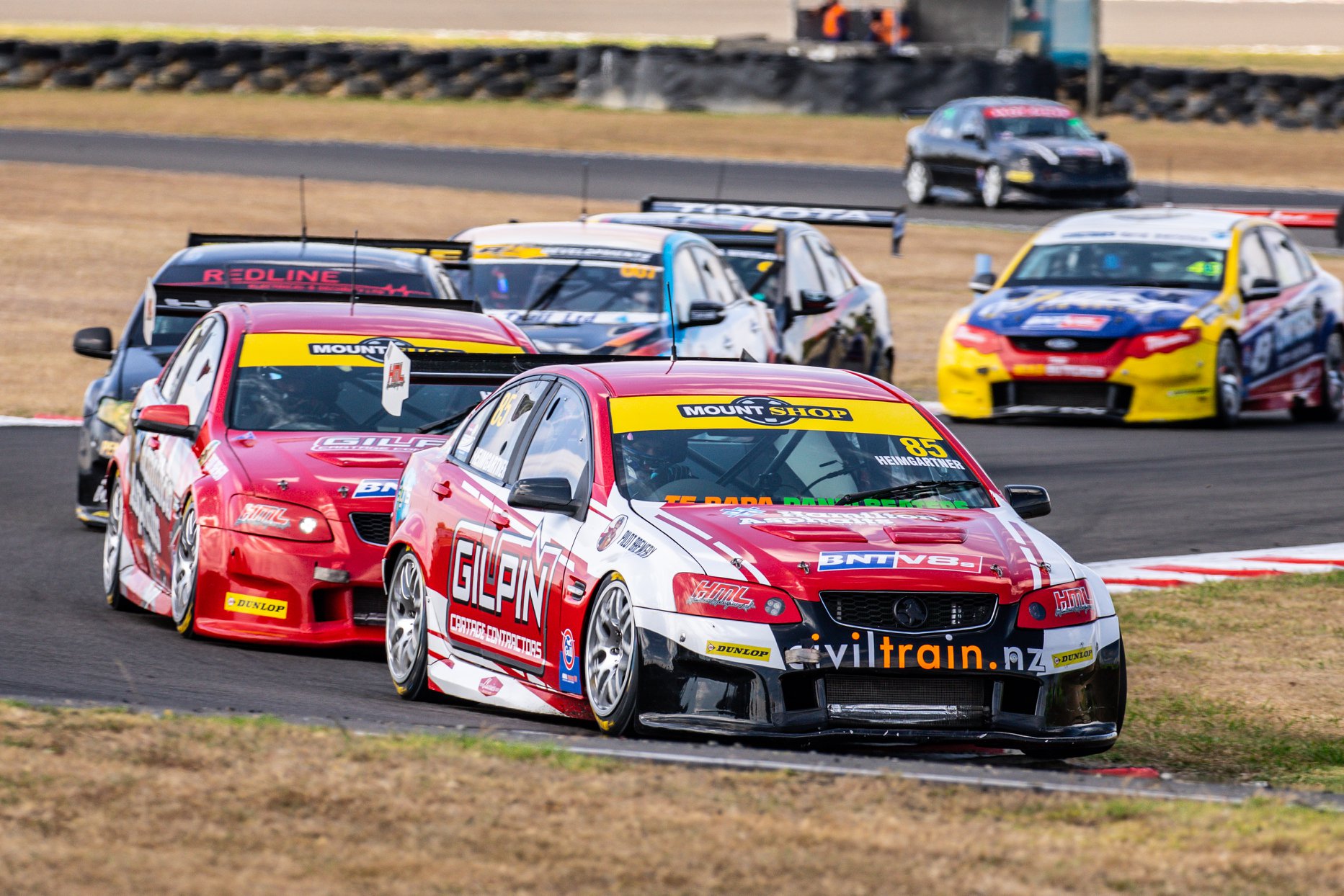 MotorSport New Zealand has revealed a $200,000 support package for competitors and clubs as part of its Back in Motion strategy.

Under Alert Level 2, competitors are able to get back on track and already circuits across New Zealand have recommenced operations.

With the country on the brink of moving to Alert Level 1, the ASN has announced a $200,000 incentive to encourage competitors and clubs to make a return to racing.

Standard participation levies have been discounted 25 percent too. All clubs and event organisers are expected to pass the discount onto competitors.

MotorSport New Zealand has negotiated exemptions with the LVVTA, meaning the minimum two-event requirement has been removed for authority card renewals until May 31, 2021.

Authority card safety audits have also been extended from six months to 12 months.

Clubs have been given a reprieve with a 25 percent discount on event permits between June 4 and December 31, 2020.

“We’re really excited to be able to offer this package and be able to encourage our member clubs to host some exciting events to get motorsport back into action again,” said MotorSport New Zealand Acting CEO Elton Goonan.

“This will enable them to be able to offer cheaper entry fees to our competitors and help them get their cars out and have fun doing what they are really passionate about doing.

“We need to make sure we are doing whatever we can do to keep motorsport accessible to as many people as possible as we come out of the pandemic.

“We are also really proud to be able to say that since 2014 we have only had 1 price increase in 2016 and this was only to match CPI at the time.

“This, coupled with this support package, really echoes our commitment to supporting our clubs and competitors.”