Take a trip down Speedcafe.com memory lane on this day, June 3. 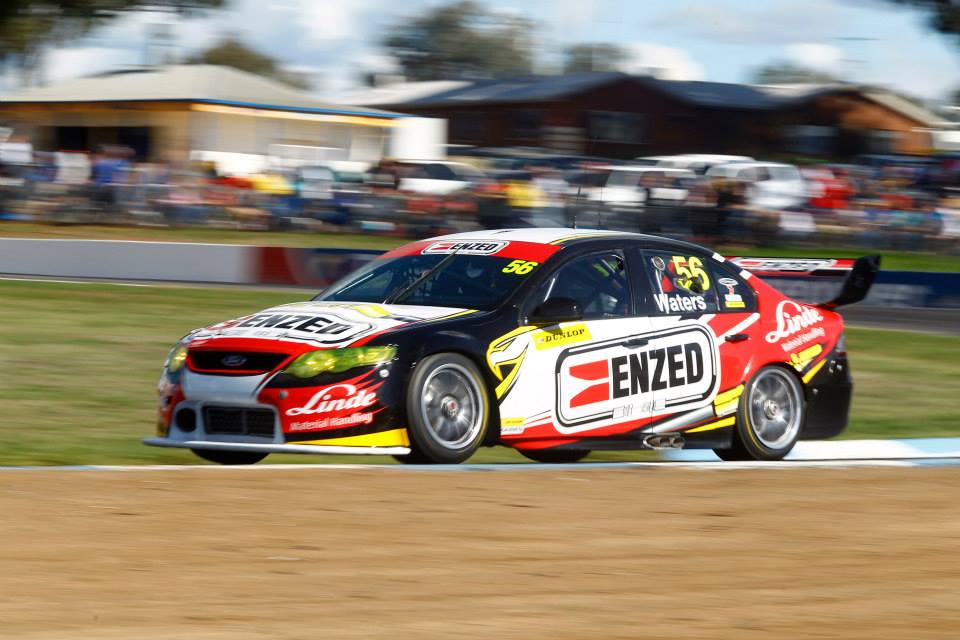 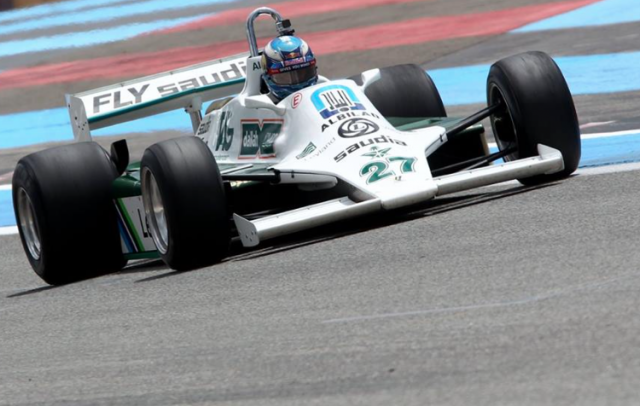 Daniel Ricciardo put his Monaco Grand Prix disappointment behind him by going for a drive in Alan Jones’ 1980 world championship winning Formula 1 car. 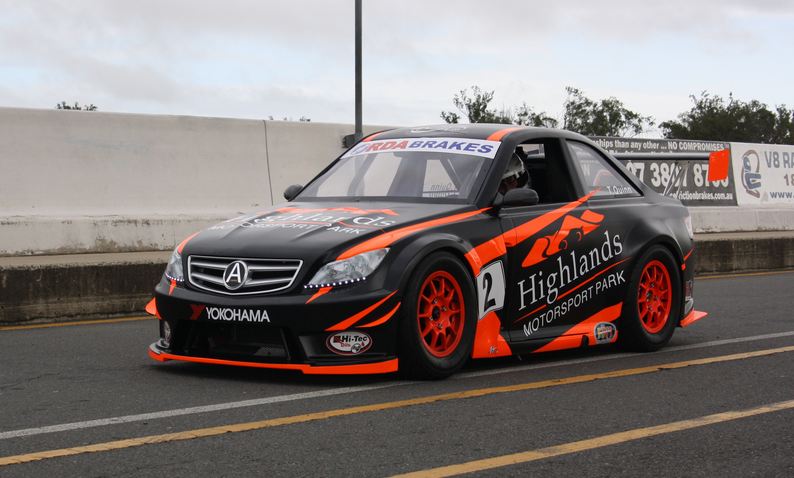 A new body style will be on the grid when the Aussie Racing Series continues at Queensland Raceway next month.