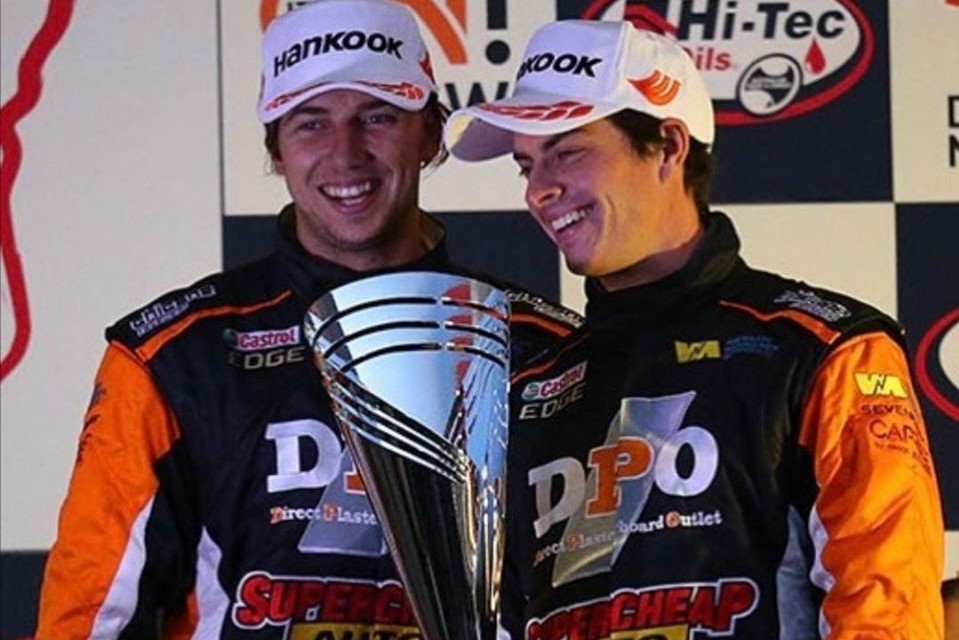 Chaz Mostert will partner the man with whom he won the Bathurst 6 Hour, Nathan Morcom, in tomorrow night’s ARG eSport Cup enduro at Mount Panorama.

Mostert and Morcom, a TCR Australia regular, will combine in one of HMO Customer Racing’s entries for the two-hour finale of the virtual series, the team has announced on social media.

The pair won the inaugural Bathurst 6 Hour in 2016 and finished second a year later.

James Golding has called up sim expert and kart racer Beau Newman as his hired gun for the ARG eSport Cup finale.

“Beau is a former Bathurst local, and he tells me that he has driven around the track a million times, so he definitely knows what way the track goes,” said Golding.

“He is currently karting and also does a lot of sim racing. Also, we are housemates, so we’ll be sharing my regular simulator and I reckon we should be in with a good chance.”

Gamer-turned-racer Matt Simmons is another new name on the entry list, as co-driver to Barton Mawer.

Proceedings commence tomorrow at 19:00 AEST, with live streaming on Speedcafe.com.