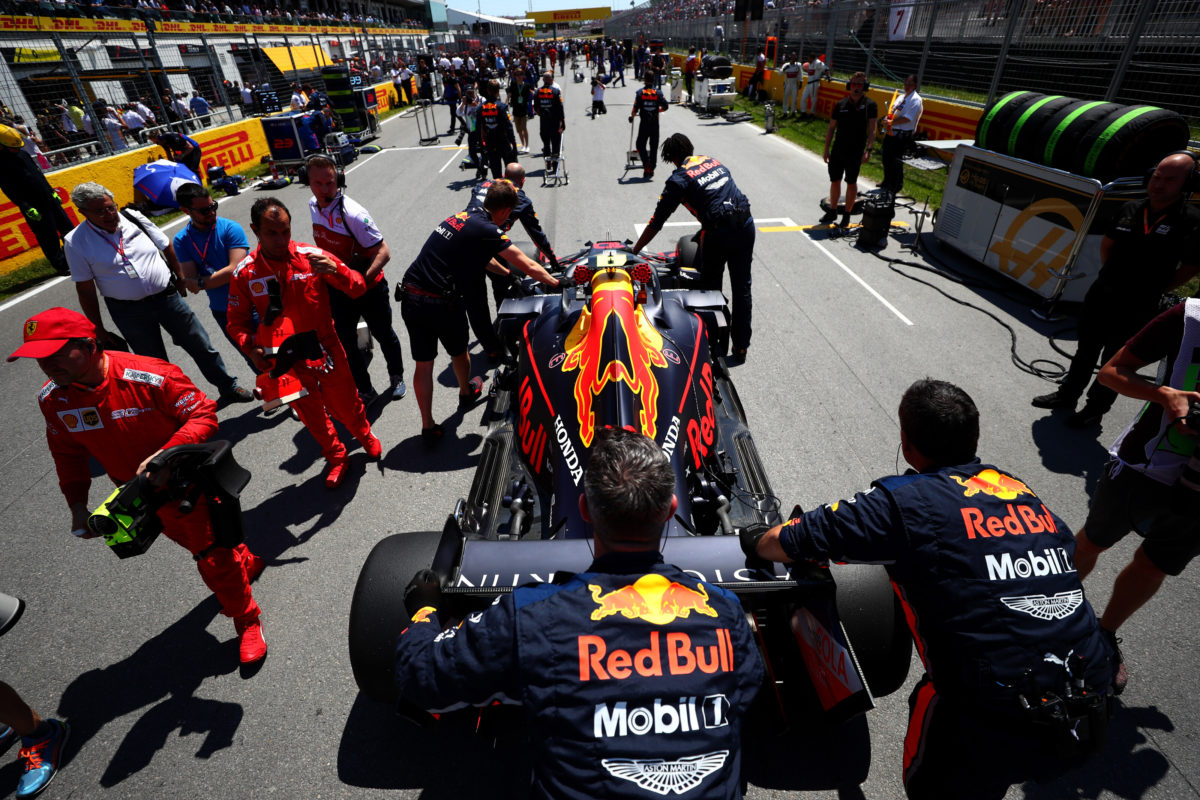 Formula 1 does not want to introduce ‘gimmicks’ such as reverse grid qualifying races as it looks to capitalise on potential opportunities afforded to it by the COVID-19 pandemic.

With a view towards sporting changes for the 2022 season, the concept of qualifying races was floated as a way to spice up the on-track action and rejuvenate the sport in the wake of the COVID-19 crisis.

“We’ve had one (idea) that’s been publicised about a reverse grid (qualifying races) that not all teams were comfortable with,” said F1 CEO Chase Carey in an interview with Formula1.com.

“Making changes in this short timeframe requires unanimity of support.

“We’re changing almost real time inside the season, but we’ll continue to look at ideas.

“We want to make sure they’re not gimmicks,” he added.

“It’s a great sport with great history, great heroes, great stars, incredibly talented drivers and other individuals so we want to respect everything to a degree but we want to make sure that doesn’t mean we wouldn’t look at ways to make some changes.

“To some degree, this season being unique gives a little bit more opportunity to try something that I don’t think we would do unless we thought it was a real possibility to add something to the race.

“I think we (are) always want to be challenging ourselves and (looking at whether) there other things we can do to make the sport better.”

Qualifying has been a favoured session for tinkering in recent decades, with traditional two session timed practices giving way to a more TV-friendly one-hour session in 1996.

That evolved over the years into a one-lap shootout and even aggregate laps before the current knock-out format was settled on.

However, race formats have not been immune to change, with grands prix in the 1950s often lasting four hours.

With the exception of the Monaco Grand Prix, where a low average speed mandates a shorter race length, events now run to 305 kilometres at most, or two hours of racing.

There was one notable exception to the established single race format, however, with the 1959 German Grand Prix at the AVUS divided into two heats.

On that occasion Tony Brooks headed a Ferrari one-two-three in the first heat, the Englishman taking victory on aggregate ahead of team-mates Dan Gurney and Phil Hill.

For the first time in its history, F1 will this season host multiple championship events at the same venue, with the Red Bull Ring and Silverstone set to double up.