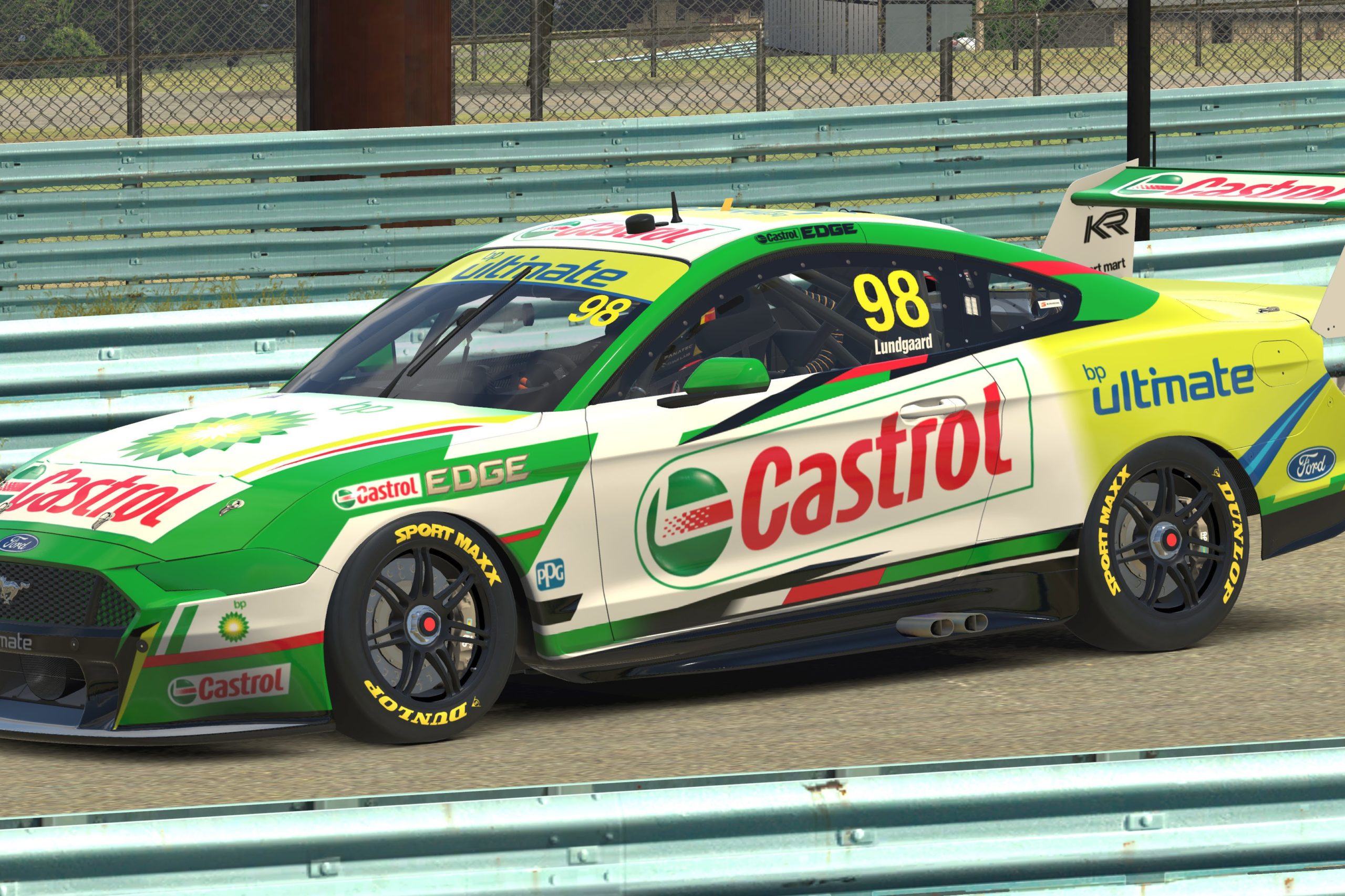 Renault Sport Academy driver Christian Lundgaard has been confirmed for Round 9 of the BP Supercars All Stars Eseries.

The Formula 1 prospect has this year graduated to a full-time FIA Formula 2 Championship drive with ART Grand Prix.

This week the 18-year-old from Denmark will join the Kelly Racing fold alongside Rick Kelly and Andre Heimgartner in the penultimate round of the Eseries.

The sim racing rookie will race remotely from the United Kingdom at the Renault base in Enstone.

“I’m very much looking forward to this opportunity and having a go at something which is completely new to me,” said Lundgaard.

“I’d like to say a huge thanks to Renault DP World F1 Team, Castrol, BP, Kelly Racing and Supercars for making it happen.”

“As always, I’ll do my best and take it step by step. We don’t do racing if we’re not going to try and win.

“I’ll try my best to win but at the same time have as much fun as possible and look to learn a few bits and pieces along the way.”

Round 9 of the BP Supercars All Stars Eseries gets underway on June 3 at 18:00 AEST.