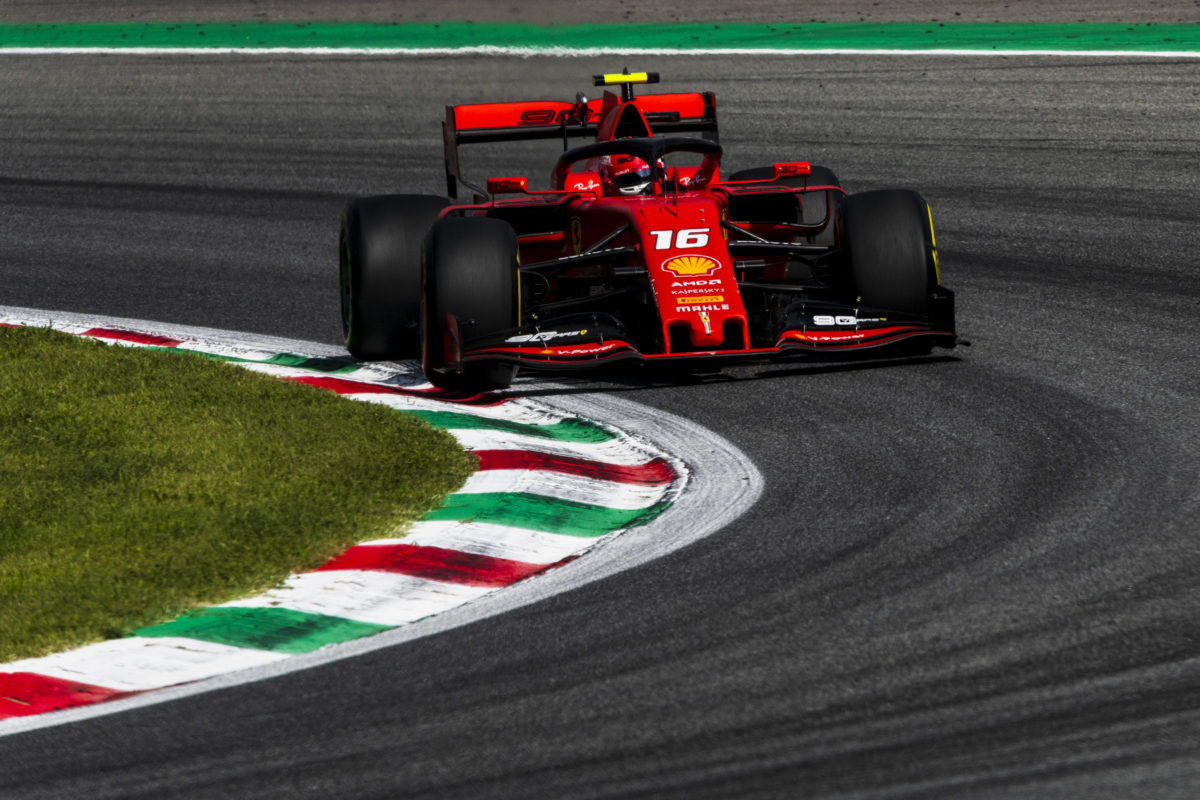 The Italian Grand Prix will now remain on the Formula 1 calendar at least until 2025, the mayor of Monza has announced.

A new, five-year contract between the Automobile Club d’Italia (ACI) and F1 was confirmed on the eve of last year’s grand prix at Monza, after the event had been listed as ‘subject to contract signature’ on the release of the draft 2020 calendar.

Mayor Dario Allevi’s announcement of the one-year extension included the revelation that this year’s Italian Grand Prix is set to proceed, behind closed doors.

“The President of the ACI, Angelo Sticchi Damiani, confirmed to me that the Italian Grand Prix will be held behind closed doors,” said Mayor Allevi in a videoconference.

“While many circuits have had to give up because of the health emergency, Monza will be there, albeit behind closed doors.

“And Formula 1 has decided to extend the contract, just stipulated, with our race track by one year.

“Racing cars will continue to speed through the temple of speed until at least 2025.”

F1 is yet to reveal what its 2020 calendar will look like, although the Austrian government recently approved its health plan for grands prix at the Red Bull Ring on the first two weekends of July.

They would be the first two races of the season and would likely kick off a rapid-fire run of races through Europe before a move to other continents.