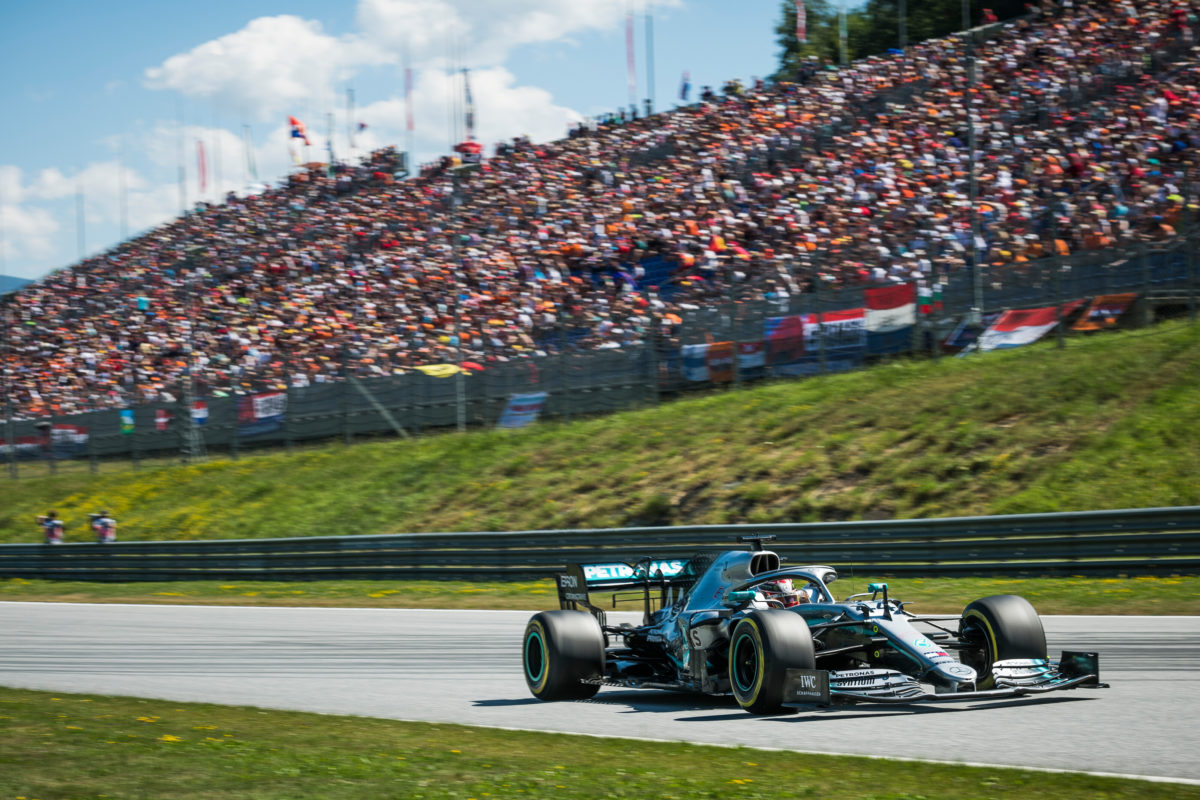 Christian Horner believes that Mercedes is blocking the introduction of reverse grid qualifying races because “it would be too much of a variable” which could harm Lewis Hamilton’s title prospects.

The concept is currently under discussion due to the possible unprecedented repetition of some circuits on the world championship calendar this year, including the probable first two of the season at Austria’s Red Bull Ring.

Qualifying at the latter of those grands prix would be replaced by a sprint with a grid set on reverse championship order, and the results of that race would determine the starting order for Sunday’s more standard affair.

The Mercedes-AMG Formula 1 Team and now also reportedly the Racing Point F1 Team are opposed to the proposal, which would require unanimous approval to pass this year.

Horner, however, believes that the peculiar characteristics of the 2020 season make it a “perfect time” to introduce the radical idea.

“I think we’ve got a unique situation this year, and having two races at the same venue, it would seem the perfect time to try something different at that second event,” the Red Bull Racing Team Principal told Sky Sports’ F1 Show.

“Otherwise, with stable weather conditions, we’re likely to have the same output in Race 2 as we have in Race 1.

“(The proposal) seemed to get overwhelming support. The only person that wasn’t particularly supportive of it was Toto (Wolff, Mercedes Team Principal) because he thought it would interfere with Lewis’ (Hamilton) seventh world championship campaign, and it would be too much of a variable.”

According to Sky Sports, Mercedes has in fact stated that “we don’t believe F1 needs gimmicks to make it attractive. We believe in the sport to deliver excitement.”

The Red Bull Ring is set to host F1 on the weekends of July 4-5 and July 11-12, while Silverstone is also being looked at as a possible venue for multiple grands prix, pending a resolution of United Kingdom quarantine obstacles.