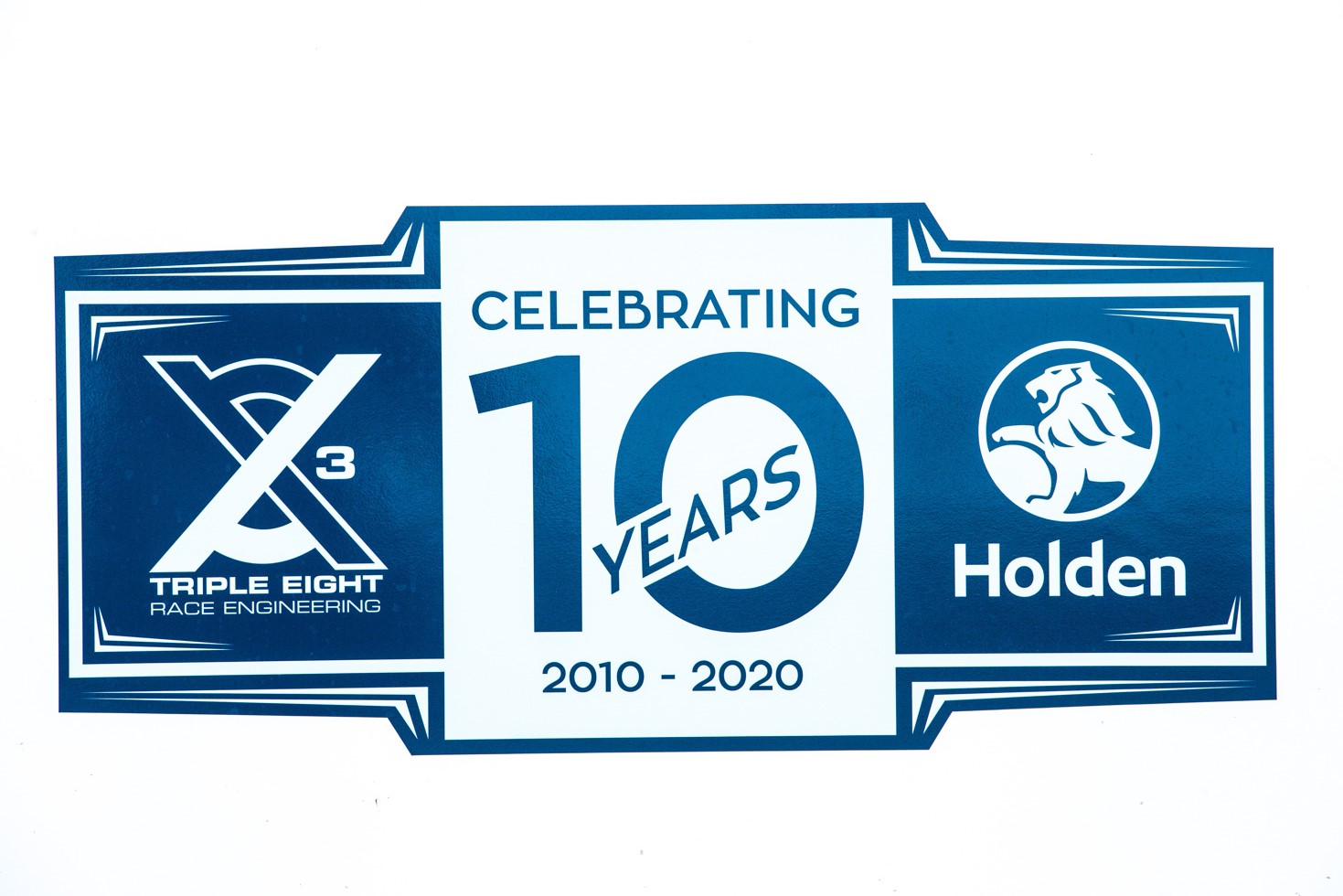 Earlier this year General Motors announced it would depart right-hand-drive markets, and as such, Holden would cease operations by 2021.

Triple Eight Race Engineering has been the factory Holden team since 2017 and has run the Holden Commodore through its various platforms since 2010.

“Holden is pleased to have reached an amicable contract settlement with Triple Eight Race Engineering, and we along with everyone else are looking forward to seeing race cars on the track again soon,” a statement from GM Holden read.

“Motorsport has made an enormous contribution to the Holden brand and we are very proud of those on track achievements that can never be erased.

“Holden and Triple Eight have achieved a lot together since 2010 and that is something that we sincerely hope continues for the rest of this season.

“We are seriously excited about the opportunity to make some more history.”

In the days following the Holden announcement, seven-time Supercars champion Jamie Whincup won at the Adelaide 500.

He paid tribute to the Holden staff and dealers affected by the announcement.

The statement continued, “The Red Bull Holden Racing Team started the year with a win in Adelaide, and we were incredibly grateful to Jamie Whincup and the entire RBHRT for dedicating that victory to the staff of Holden and its dealers.”

The statement also made mention of the other Supercars teams, of which two thirds of the current grid run the ZB Commodore.

A championship title and success in this year’s Supercheap Auto Bathurst 1000 remains the ultimate goal for Holden as it signs off a 160-year spell in Australian motoring.

“Holden is thankful to all the Commodore teams for their commitment and support, but particularly Triple Eight who have been fantastic partners,” the statement read.

“We all want to see the winning continue and what better way than a victory at Bathurst and a Supercars championship to send the Holden brand off in style.”

CLICK HERE for a gallery of Holden in motorsport.