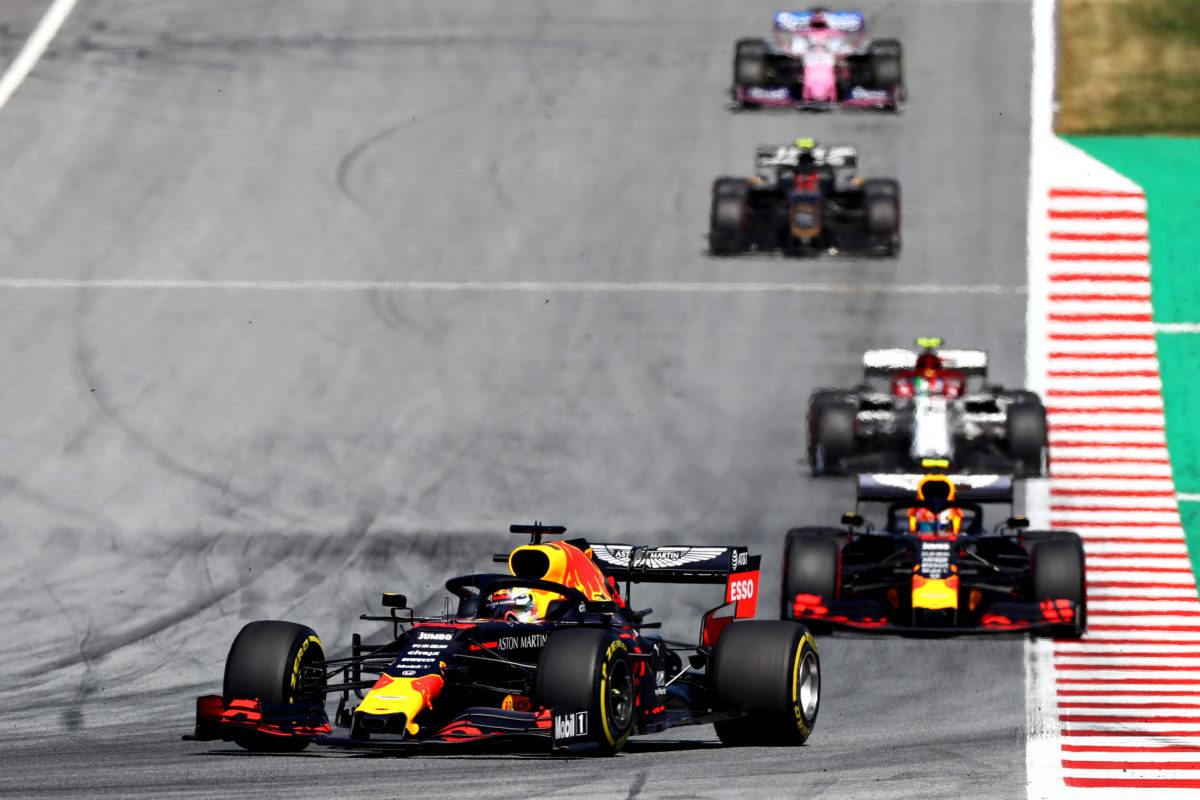 Formula 1 has released an initial, eight-round calendar for the European events with which it will start its 2020 season.

Austria’s Red Bull Ring hosts the first two grands prix, as expected, on the first and second weekends of July.

The former retains its customary ‘Austrian Grand Prix’ moniker while the latter will be named after the Styria province in which the circuit is located.

There will be three races in as many weekends to kick off the season with the Hungaroring moved forward to July 17-19.

After a weekend off, another ‘triple header’ sequence follows, namely the British Grand Prix and ‘70th Anniversary Grand Prix’ at Silverstone, then the Spanish Grand Prix at the Circuit de Barcelona-Catalunya.

The Belgian and Italian Grands Prix retain their original dates in late-August and early-September, respectively.

All events are listed as three-day affairs, and there is no word at this point in time of format changes such as the debated reverse grid qualifying race concept.

For now, grands prix will take place without spectators, a measure just announced for Italy’s by Monza’s Mayor.

F1 CEO Chase Carey said, “In the past weeks we have been working tirelessly with all our partners, the FIA and the teams to create a revised opening 2020 calendar allowing us to restart racing in the safest possible way.

“We are pleased to be able to set out our opening eight race calendar today and look forward to publishing our full calendar in the coming weeks.

“I want to thank every promoter and partner for their support and ongoing commitment to Formula 1.

“While we currently expect the season to commence without fans at our races we hope that over the coming months the situation will allow us to welcome them back once it is safe to do, but we know the return of Formula 1 will be a welcome boost to sports fans around the world.”

All up, the European phase of the season will be compressed into 10 weekends.