Alonso ‘an option’ for Renault

Alonso ‘an option’ for Renault 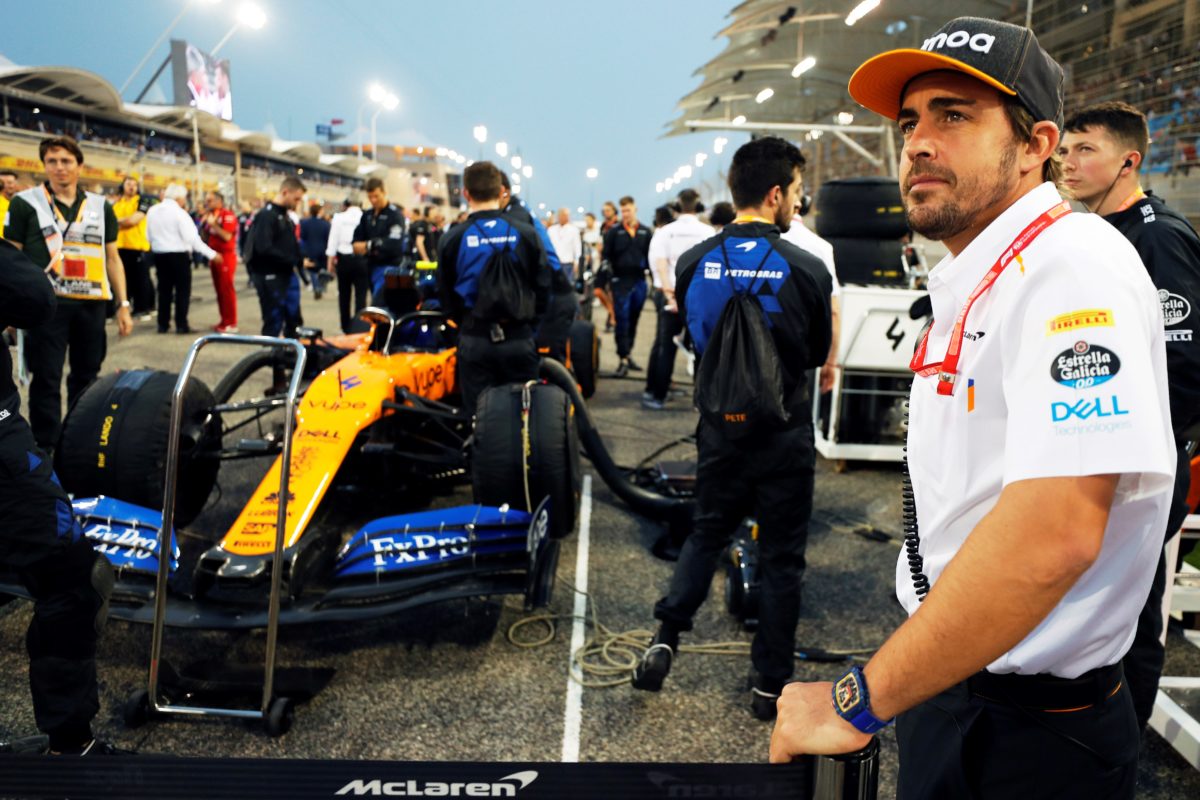 Renault F1 Team boss Cyril Abiteboul has confirmed that Fernando Alonso is ‘an option’ for the squad next year.

Renault has a seat to fill given Daniel Ricciardo’s impending move to the McLaren F1 Team, while this year is the first of a multi-year deal for Esteban Ocon in yellow and black.

Alonso and his manager, Flavio Briatore, have both recently made noises about a return to F1 and a third stint at the Anglo-French outfit has not been ruled out by its Managing Director.

“We want to take the time to make sure we make the right decision,” Abiteboul told French radio station RMC.

“It could be a lot of drivers. There are some great drivers that will be available next year.

“The one you mentioned (Alonso) is an option. There are other options.”

Alonso has not raced in F1 since 2018, a season which he contested alongside the World Endurance Championship campaign that yielded the title and two 24 Hours of Le Mans victories with Toyota.

He debuted in the Dakar Rally in January 2020 but stated last month that “My next challenge will be at the top level of motorsport, be that Formula 1, endurance racing or IndyCar.”

At around the same time, Briatore told Italian media that his two-time world drivers’ champion client had “detoxed himself” with his break from F1.

While Renault already knows it will need to replace Ricciardo following confirmation of his deal with McLaren, which was triggered by Carlos Sainz’ agreement with Scuderia Ferrari, Abiteobul says that there is no rush to make a decision.

“The only thing I can tell you is that we’re going to take some time to think about it, it’s an extremely important decision,” he added.

“We didn’t want to get into the kind of activism that we saw from Ferrari and McLaren because of their reasons.

“Frankly, deciding on a driver when the season hasn’t even started, we thought it was a bit strange.

“In a way, we kind of pulled back from that movement, knowing that there would be options.”

The 2020 season is likely to finally start with grands prix at the Red Bull Ring on the weekends of July 4-5 and July 11-12.