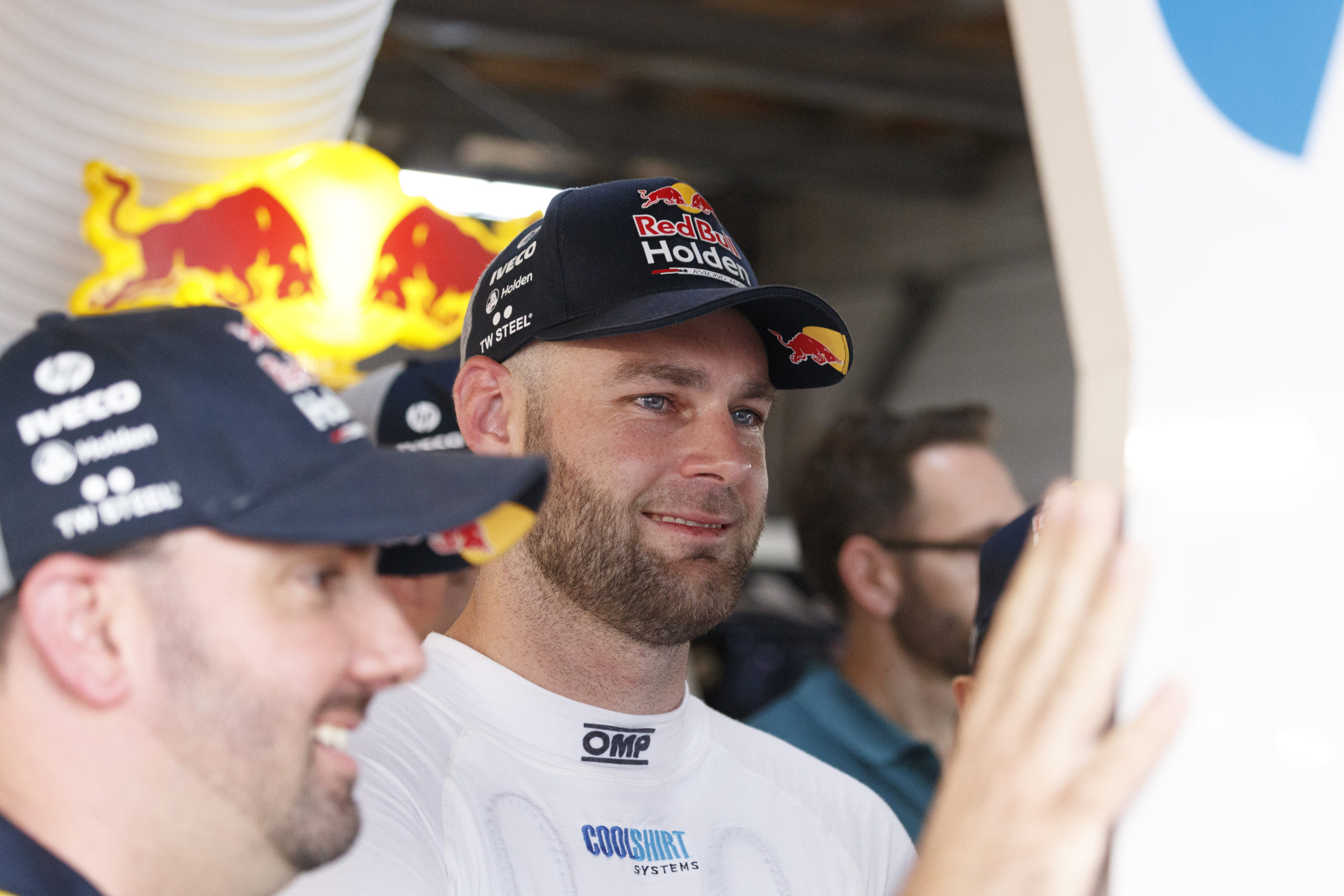 Following the ill-fated Melbourne 400, van Gisbergen returned to New Zealand before border restrictions were imposed on both sides of the Tasman.

With news that the Virgin Australia Supercars Championship will resume on June 27-28, efforts have been made to get van Gisbergen back into Australia to prepare for the resumption of play.

In what has been a collaborative effort between the team and Supercars management led by CEO Sean Seamer, the 2016 champion has been allowed to return on special grounds.

Last Friday van Gisbergen returned to Australia and has begun a mandatory 14-day quarantine under strict conditions directed by the Queensland Government and State Health Department at his Gold Coast home.

The quarantine period at home will allow van Gisbergen to complete the remainder of the BP Supercars All Stars Eseries and continue training.

“I have to thank the Queensland Government and the Chief Health Officer, Dr Jeannette Young, and particularly Sean Seamer at Supercars for making it all happen,” Dane told Speedcafe.com.

“We clearly wanted to enable Shane to be able to continue to run in the Eseries for the last couple of events and also maintain his fitness, which to be honest, he has done an exemplary job from the start of this year, let alone through the lockdown period in New Zealand.

“I reckon Shane is probably the fittest he’s ever been just coming into this season, he’s done a great job keeping that up and of course being able to quarantine at home under the watchful eye of Dr Bill Anseline then means he can maintain that level of fitness.”