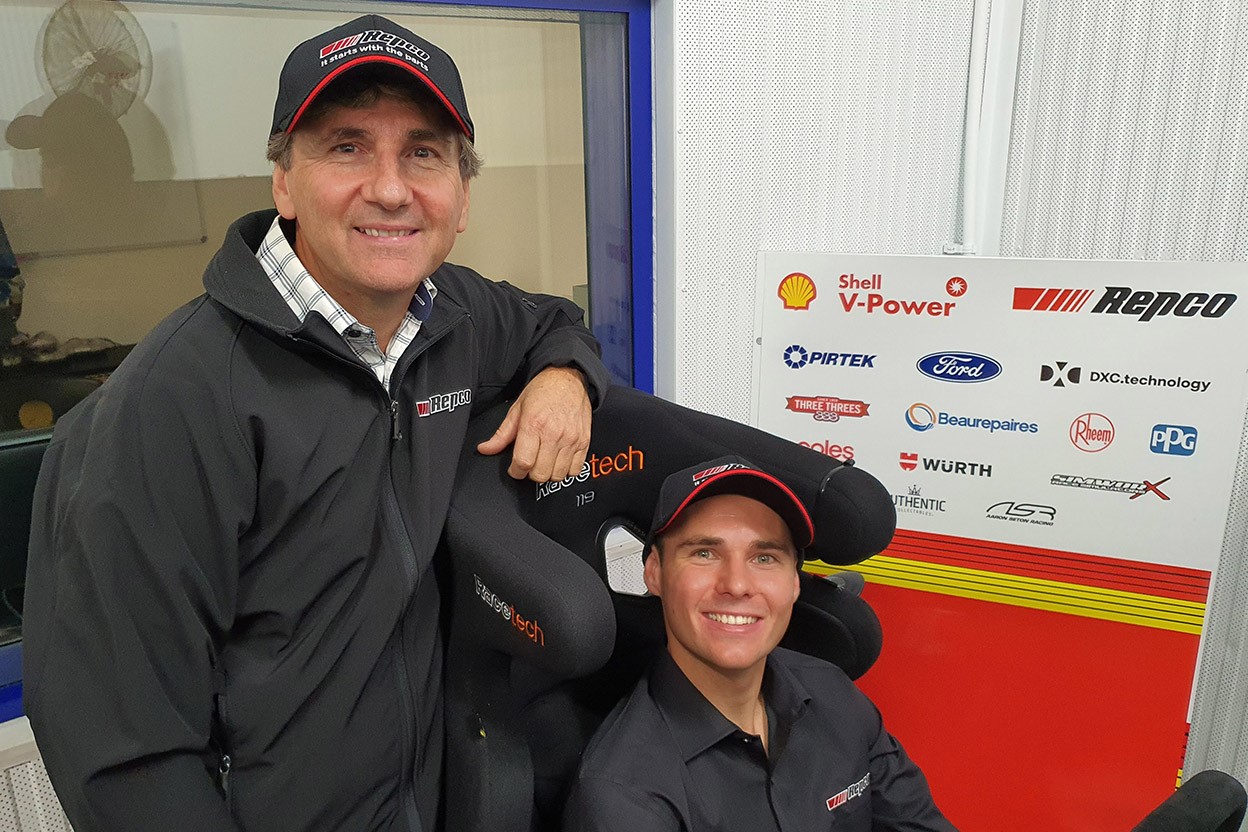 Glenn Seton’s son Aaron Seton will contest Round 9 of the BP Supercars All Stars Eseries as a DJR Team Penske wildcard.

Seton will race the #66 Ford Mustang with Repco backing in the ninth iRacing-based event.

“Driving race cars is my passion, and it’s definitely my goal to end up in Supercars, so to get the opportunity to take on guys like Scott (McLaughlin), Fabian (Coulthard) and the other Supercars drivers is special,” said Seton.

“I’m really looking forward to it. Thanks to Repco and the Shell V-Power Racing Team for the opportunity.”

Seton junior will race at Michigan International Speedway and a yet to be determined circuit between either Laguna Seca, Le Mans, or Road America.

“Aaron is a really hard worker, and he’s had to push to earn everything he has,” said Seton.

“Getting a chance to show his ability, even in the virtual world, is a great opportunity.

“It’s been a while since I’ve driven a Supercar, and I’ve got very little experience in the simulator.

“So this is definitely an instance where I reckon I’ll be learning some things off Aaron, not the other way around.”

Round 9 of the BP Supercars All Stars Eseries gets underway at 18:00 AEST on June 3. 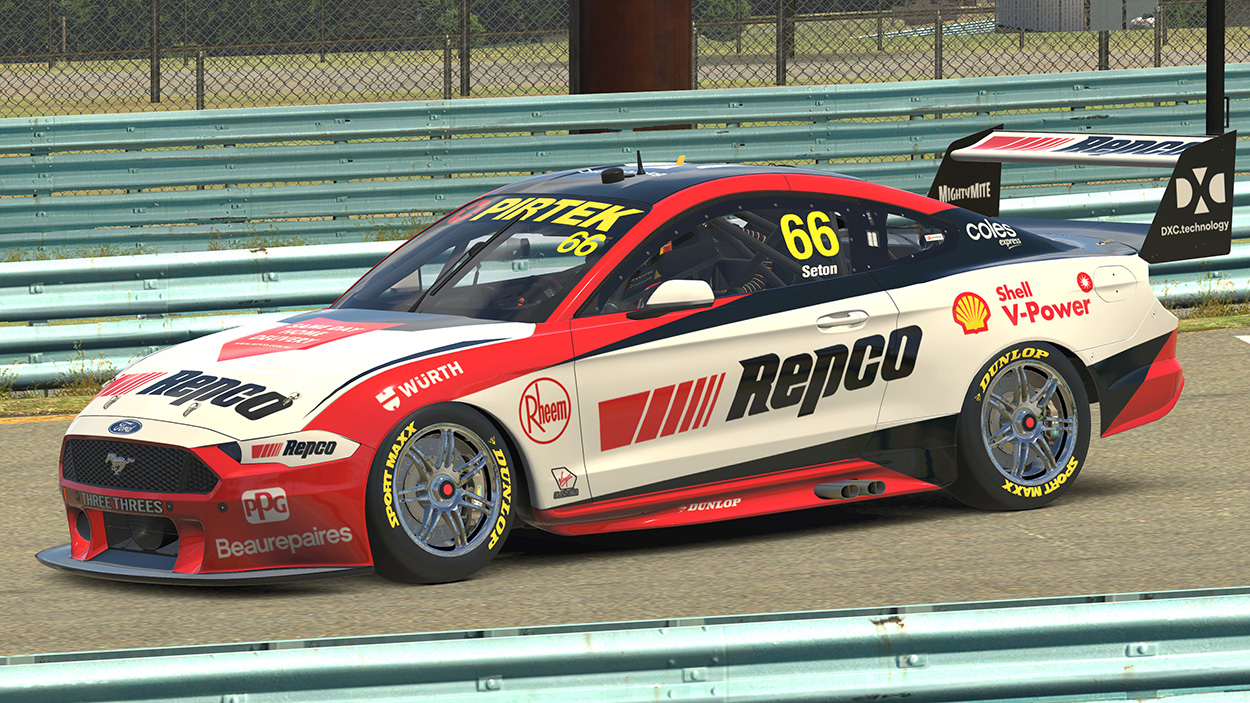