POLL: What format should Supercars run at the Bathurst finale?

POLL: What format should Supercars run at the Bathurst finale? 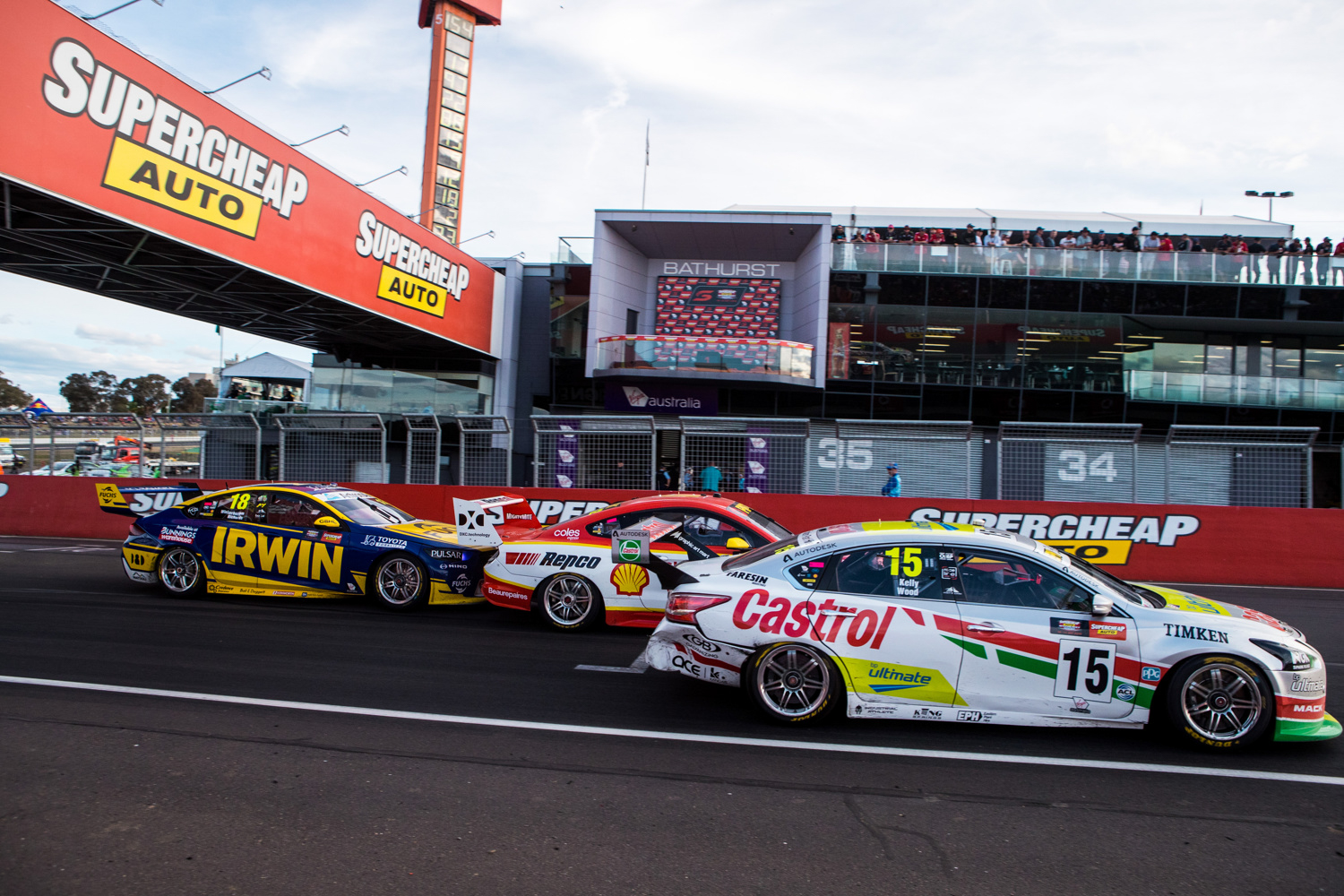 Should Supercars experiment with formats at the Mount Panorama season finale?

Reverse grid races, a full field shootout, or maybe a return of 60/60 – In this week’s Pirtek Poll, we want to know what format Supercars should implement for its season finale at Mount Panorama.

Supercars CEO Sean Seamer has indicated the sprint round will have to be distinctly different from the annual endurance event.

“You certainly wouldn’t want to try and replicate the Bathurst 1000,” said Seamer during a recent media roundtable.

“There’s a tremendous opportunity going into Bathurst a second time, but tremendous risk as well, so we’re going to have to make sure it’s different.”

Next year’s season finale will mark the first time Supercars has ended its season with a points-paying sprint event at Mount Panorama.

However, it’s not the first time Supercars has held sprint races at the circuit.

The then known Australian Touring Car Championship also had the Dash For Cash, a three-lap sprint where the top 10 qualifiers race to set the grid for the first race of the event.

The Top 10 Shootout has long been a staple of the Bathurst 1000, but bringing back a Dash For Cash style of sprint could be an interesting take on the shootout concept whilst differentiating it from the endurance event.

If not a race, then qualifying could be the place to mix up the competition.

In the 2015 pre-season test, Supercars ran a Super Shootout that saw the full field complete one flying lap.

It’s a concept that hasn’t been tried since, but the idea could be entertained.

In years past Supercars has toyed with the idea of racing formats based around Cricket Australia’s highly successful Big Bash League.

Originally mooted for Sydney Motorsport Park on the smaller 2.8 km circuit, the concept could have seen the Supercars and Super2 Series fields combined for quick-fire, mid-week races.

It’s a concept that could be applied, though the possibility of adding Super2 Series entries may be hamstrung with its season concluding in December at Sandown International Raceway later this year.

The concept was simple, a two-part race with a half-time interval and a NASCAR-style double-file rolling restart.

Cars that were a lap down were allowed to restart the second half of the race back on the lead lap.

Ultimately, there were only five 60/60 race winners, notables being Fabian Coulthard and James Moffat who both scored their first Supercars wins.

However, as the coronavirus pandemic strains teams budgets, the more likely format is a conventional qualifying, top 10 shootout, and two-race weekend.

Whether that will comprise a traditional two-race weekend totalling 500 km remains to be seen.

Not since 2015 has Supercars strayed from its format of two races each lasting 250 km.

Supercars might look to move away from its two-race format amid cost-cutting measures and in the knowledge that Mount Panorama is a tough track to pass on.

Perhaps one of the simplest but often talked about formats is the controversial reverse grid.

Formula 1 drivers have previously lambasted the idea, and as recently as this week Mercedes has made efforts to stop that possibility in the top-flight single-seater championship.

It’s not an unheralded idea either. In 2006 the championship ran reverse grid races, however, they were soon outlawed due to frequent lap-one crashes.

With options aplenty, in this week’s Pirtek Poll we want to know what formats you’d like Supercars to run in its season finale.