Take a trip down Speedcafe.com memory lane on this day, June 1. 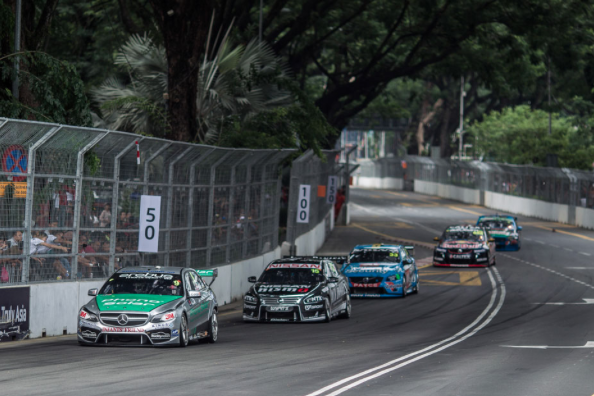 V8 Supercars has confirmed that it will not race in Malaysia this year due to an ongoing legal dispute over the KL City 400. 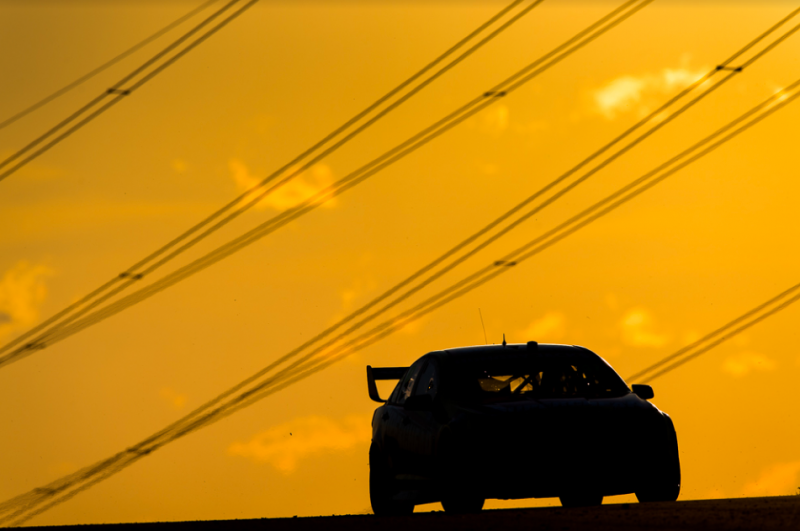 Supercars drivers have offered a mixed reaction to the possibility of hybrid technology being introduced to the championship in the future. 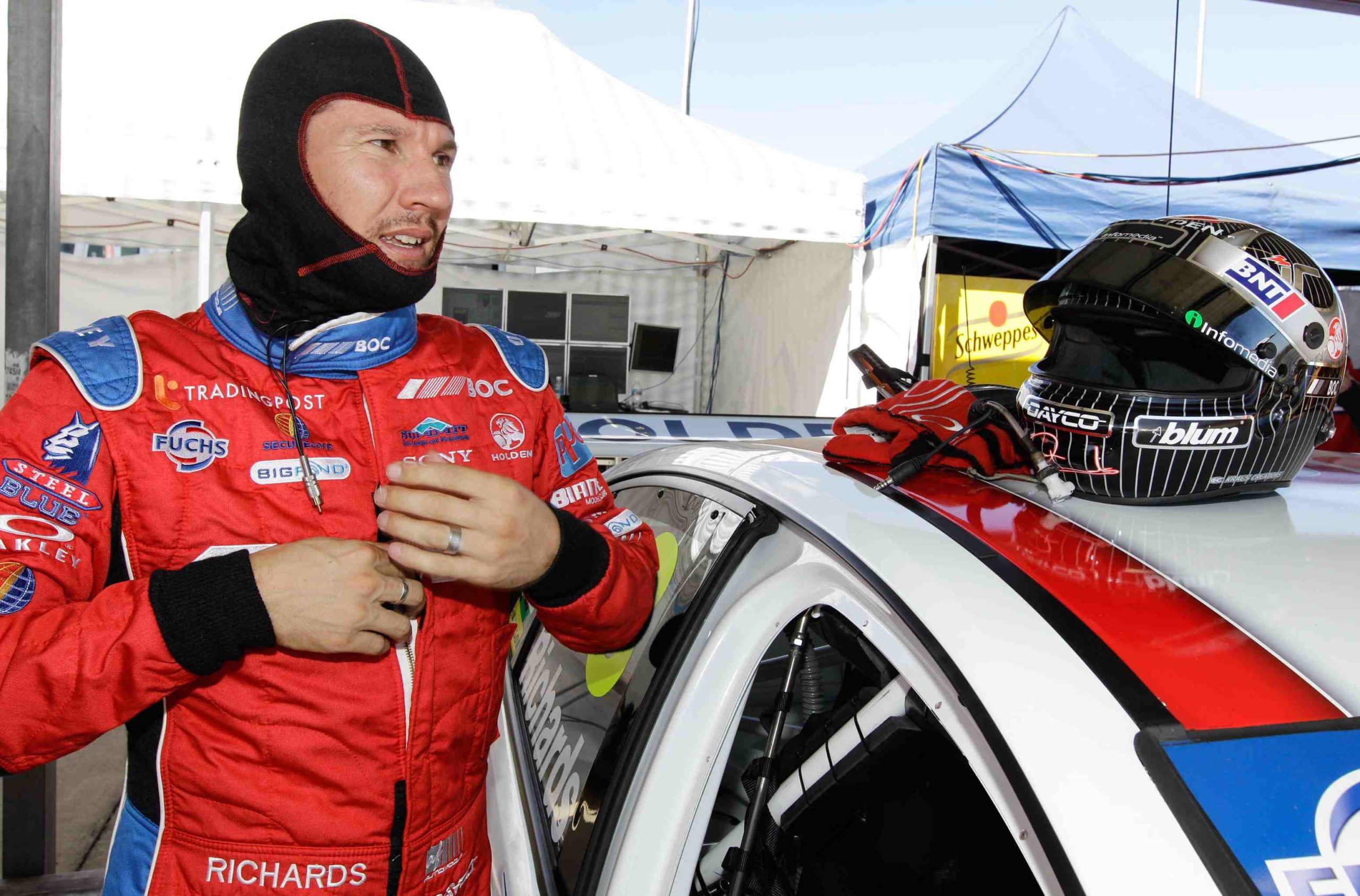 Jason Richards has declared himself fit to race at Hidden Valley in two weeks, despite breaking his nose in a domestic accident last week.