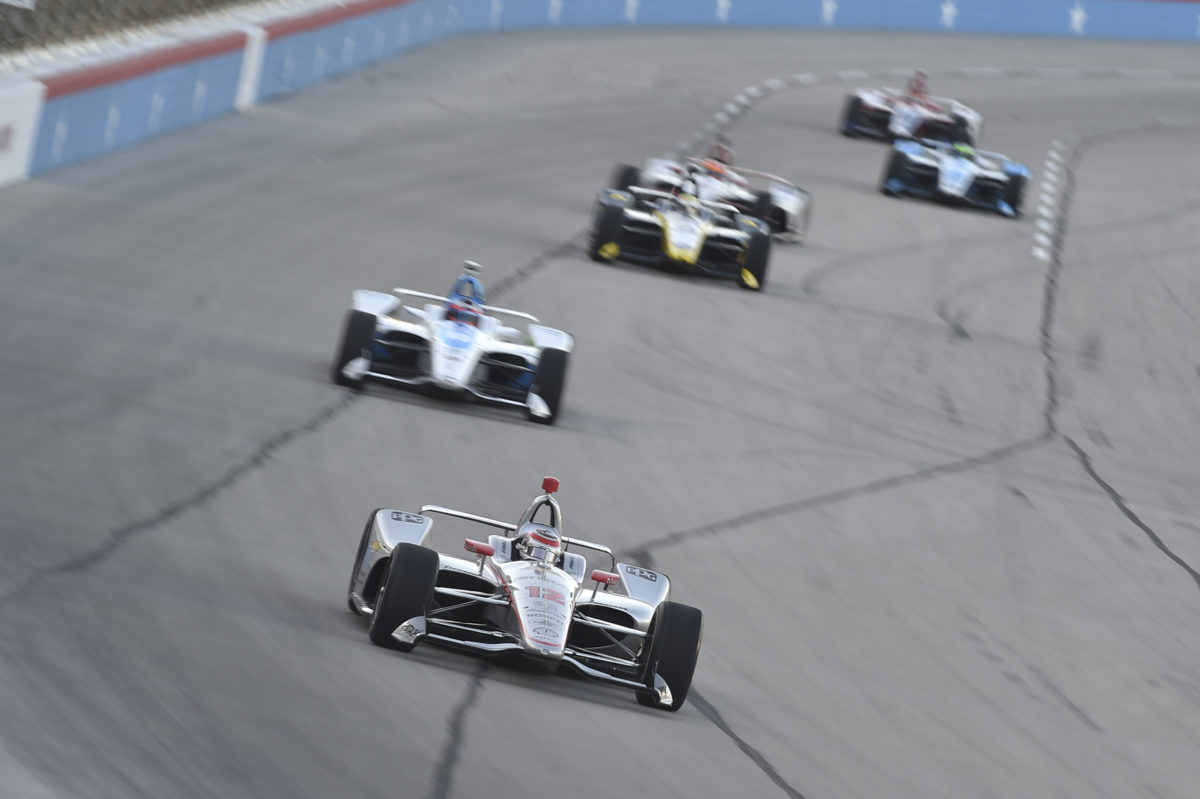 Will Power at Texas Motor Speedway in 2019

Australian viewers will be able to see live telecasts of both qualifying and IndyCar’s return race at Texas Motor Speedway on Fox Sports this weekend.

The 2020 IndyCar Series will finally start on the 1.5-mile oval’s original race day of Saturday, June 6 (local time) after the would-be season-opener in St Petersburg was ‘cancelled’ with teams already at the circuit.

The Texas event will be run over a single day with practice, qualifying, and a shorter than usual 200-lap race all taking place in the space of nine hours.

That coverage is also available on streaming services Foxtel Go and Kayo Sports, and will include Leigh Diffey leading the call alongside Townsend Bell and Paul Tracy for host broadcaster NBC.

In New Zealand, Sky is listing live practice, qualifying, and the race on Sky Sport 5.

The Texas race will be the only IndyCar outing of June after the Road America event was pushed back into Toronto’s old mid-July weekend and turned into a double-header.

A total of 14 races are currently on the cards including the Indianapolis 500 in August and St Petersburg now closing out the season in late-October.