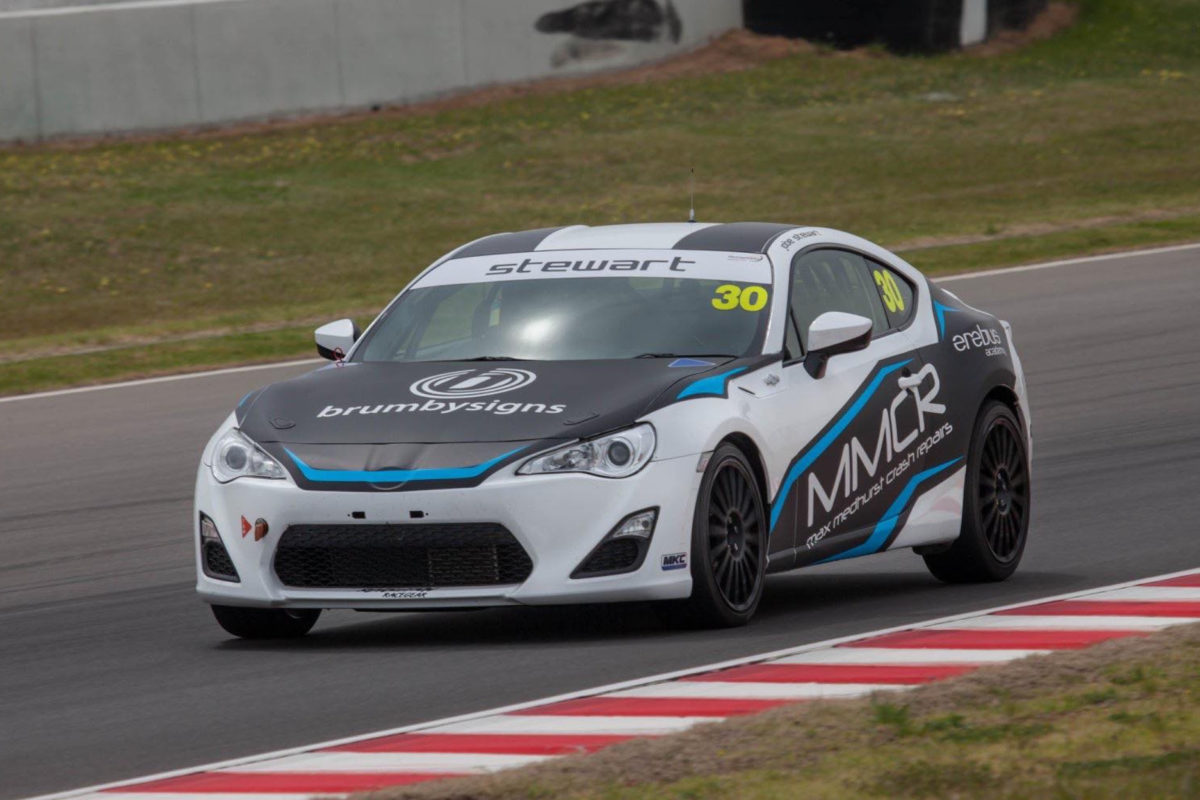 The Erebus Academy will support teenager Jobe Stewart when he steps up to the Toyota Gazoo Racing Australia 86 Series this year.

Stewart has been a member of the academy since 2017, when he joined as a then 12-year-old karter, and first tested an 86 in its Karts to Cars programme last year at Paul Morris’ Norwell Motorplex.

He subsequently entered the Toyota 86 Tryouts in November and has won the first two races of the Speedcafe.com GT3 Eseries, presented by Kincrome Tools.

“I took part in the Karts to Cars program, then the Toyota 86 tryouts day run by the Erebus Academy and I was really pleased with how I went,” said Stewart, now 16.

“The guys at Erebus Motorsport have supported me over my Karting days and they suggested it might be time to take on the Toyota 86 series as the next step in my racing pathway.

“It’s been so good to have that sort of guidance from people you trust so that’s what we are aiming for this year.”

Erebus Motorsport CEO Barry Ryan added, “A lot of kids and their parents just need that advice and guidance to help them along especially when you have so many people giving you their opinions.

“We are passionate about helping kids and giving them honest advice and helping to steer them in the right direction because it’s an expensive sport and every opportunity counts.

“Jobe is an impressive young driver and wants to learn. We are looking forward to continuing our support of Jobe and young drivers like him in all facets of racing.”

Stewart recently scored a podium in the Erebus Academy’s Junior Esports Competition and has also been getting real world track time in the 86 ahead of his debut in the category.

“Since I got my car last year I have done practice at Tailem Bend about six times, Winton and Sandown and I am really enjoying it,” he said.

“It is so different driving the Toyota 86 after coming from Karts. You are so enclosed and can’t see much. It was kind of claustrophobic at first.

“It took a bit of getting used to because the car just moves around so much more. Also, the gears are a new thing, so you have to concentrate really hard, but I’m getting there.

“It’s heaps of fun and a big step up for sure. I was able to get back out on track last weekend at Tailem Bend and that really got me keen to start this year’s series.”

Erebus expanded its presence in the Dunlop Super2 Series this year with its colours adorning the Image Racing entry of Will Brown, who will step up to the Supercheap Auto Bathurst 1000-winning team’s Virgin Australia Supercars Championship squad on a full-time basis next year.

A replacement 2020 calendar for the Toyota Gazoo Racing Australia 86 Series, which was recently renewed for two more years, is yet to be announced.