Crehan vents frustration after Davison hit by van during jog

Crehan vents frustration after Davison hit by van during jog 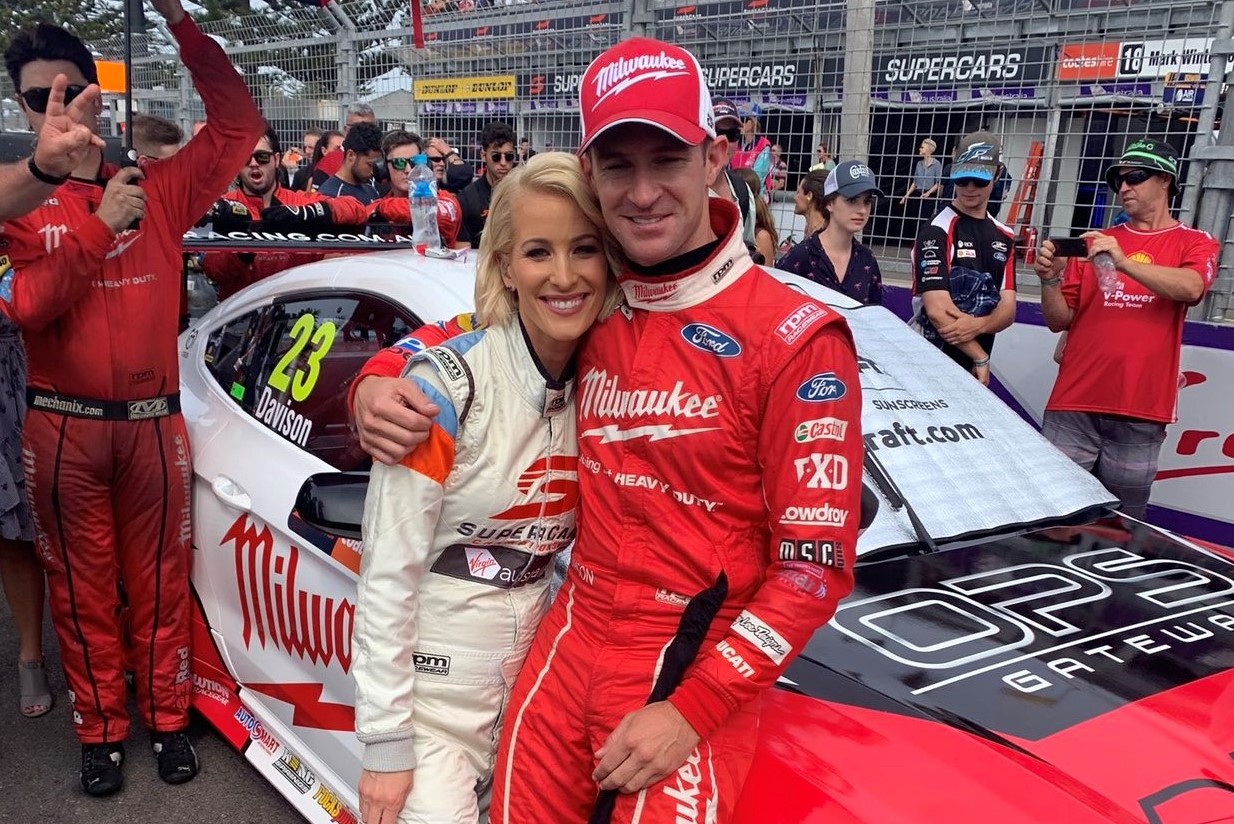 Riana Crehan and Will Davison

Will Davison and Riana Crehan have escaped injury following a road incident while running on the Gold Coast.

“The guy in the white van west bound Hope Island Road at 7:50 am who swerved intentionally at Will and I whilst running in the bike lane hitting Will, I’m sorry you’re so angry,” she wrote on Twitter.

“There (are) much bigger things in the world than you being pissed at two people on a morning jog.”

Following a flurry of replies, Crehan expressed her appreciation for the support in the wake of the incident.

“Thanks everyone for the concern,” she continued.

“Most importantly Will is fine. It just angers me that time after time Hope Island Rd is such a nightmare.

“It’s a suburban rd that constantly has accidents, bike crashes, dangerous roundabouts and list goes on”

“I swear most people must be blind,” he wrote.

“Nearly got taken out three times.”

Davison declined to comment when approached to discuss the incident.

The guy in the white van west bound Hope Island rd at 750am who swerved intentionally at Will & I whilest running in the bike lane hitting Will. I’m sorry ur so angry. There much bigger things in the world then you being pissed at 2 people on a morning jog🤬

Went for a 80k bike ride today and ended up out Hope Island 🌴 Paridise Point way. I have an idea for @rianacrehan @will_davison maybe open up a glasses shop out that way. I swear most people must be blind. Nearly got taken out 3 times. #bikelife