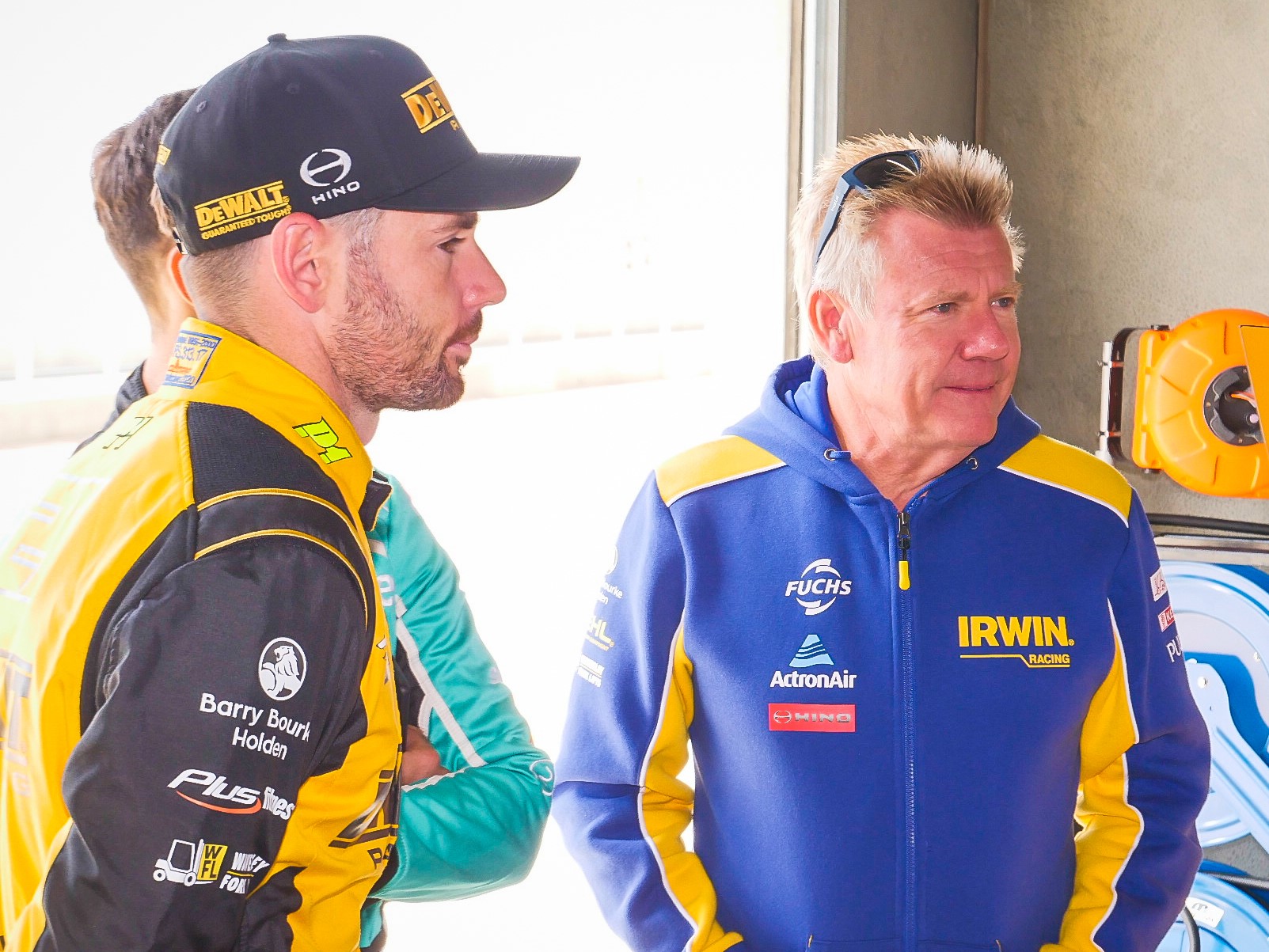 The harsh reality of the COVID-19 pandemic became obvious to Team 18 owner Charlie Schwerkolt within minutes of the Australian Grand Prix being cancelled in March.

Schwerkolt’s company Waverley Forklifts have had the contract to help build and dismantle the Albert Park Grand Prix Circuit for the past 26 years and his operations team were called into action soon after the event was axed just before 10:00 on Friday, March 13.

After 43 years in the business, Schwerkolt was aware that if an event the size of the AGP could be cancelled, then there would be plenty more to follow – not a pleasant reality for someone whose business has more than 50 percent of the market share for forklift hire in the event space.

“Probably the most eerie thing for me was when we were told we couldn’t race at the Grand Prix,” Schwerkolt told Speedcafe.com.

“We have helped build that track for the past 26 years and then on Friday morning, we were told we could not race.

“We were then told to pack up the event without even racing, it was crazy.

“We knew it wasn’t going to be good.”

While his race team and forklift business have been smashed by a perfect storm, Schwerkolt has declared that both the entities are “not going anywhere”.

While the race team was packing up the transporter and the track crew were getting into position to dismantle the circuit at the AGP a third gang was breaking down the team’s major on-track activation centres.

In some respects, Team 18 is almost a victim of its own success after helping produce mobile activation centres for both its major sponsors Irwin and DeWalt.

The 2020 program launched at the Adelaide 500 in February and was making an impact at Albert Park, but little was it known that would be the facility’s last appearance for many months.

The reduction on the number of activation activities has meant negotiations on budgets for the year, but Schwerkolt says that his team is in a solid position because it is debt-free.

“The team’s in good shape, but budgets have been cut,” admitted Schwerkolt.

“With Stanley Black and Decker part of their sponsorship is massive activations and that makes it difficult with racing on hold at the moment.

“The DeWalt facility is a massive semi-trailer which not only goes to races, but trade shows all around the country.

“The Irwin Ultimate Tradie Challenge is also on track and goes to all the Bunnings stores, but obviously all that has also been put on hold.

“The whole thing is so impressive, and at our first two rounds, everyone just said, ‘Wow, how good does this look?’

“The whole show is literally a tool to sell their products and unfortunately we can’t do that at the moment and we’re not sure when we can do that again.

“I think Bathurst is the first time that we can get on the road again and show our wares for sure.

“I deal with some terrific people at Stanley Black and Decker locally and they’re obviously dealing with Europe and the US and we have a great relationship.

“The Irwin deal is a joint venture with Bunnings where Irwin products are sold exclusively.

“We have an amazing family of sponsors, many of which have been with us a long time and we are all working through this together.

“I would just encourage everyone to support the companies that support our sport and if anyone needs tools or a forklift they should give me a call.”

Irwin and DeWalt, are owned by the US-based Stanley Black and Decker company.

Stanley merged with Black and Decker and DeWalt tools in 2009 and then acquired the Irwin, Lenox and Hilmor brands from Newell Brands in 2016.

The Irwin sponsorship of Team 18 is part of a joint venture between the tool brands and their exclusive retail outlet Bunnings, which is owned by parent company Wesfarmers (52-week high share price of $A 47.42 on February 20 before dropping to $A 29.75 on March 23 and recovering to $A 40.61 today).

Bunnings has been one of the few retail success stories in Australia through COVID-19 period.

There has not been a Supercars race since the opening round of the championship in Adelaide on February 20-23.

A revised championship is set to get back underway at Sydney Motorsport Park on June 27-28, but will be attended by limited team personnel and no spectators.