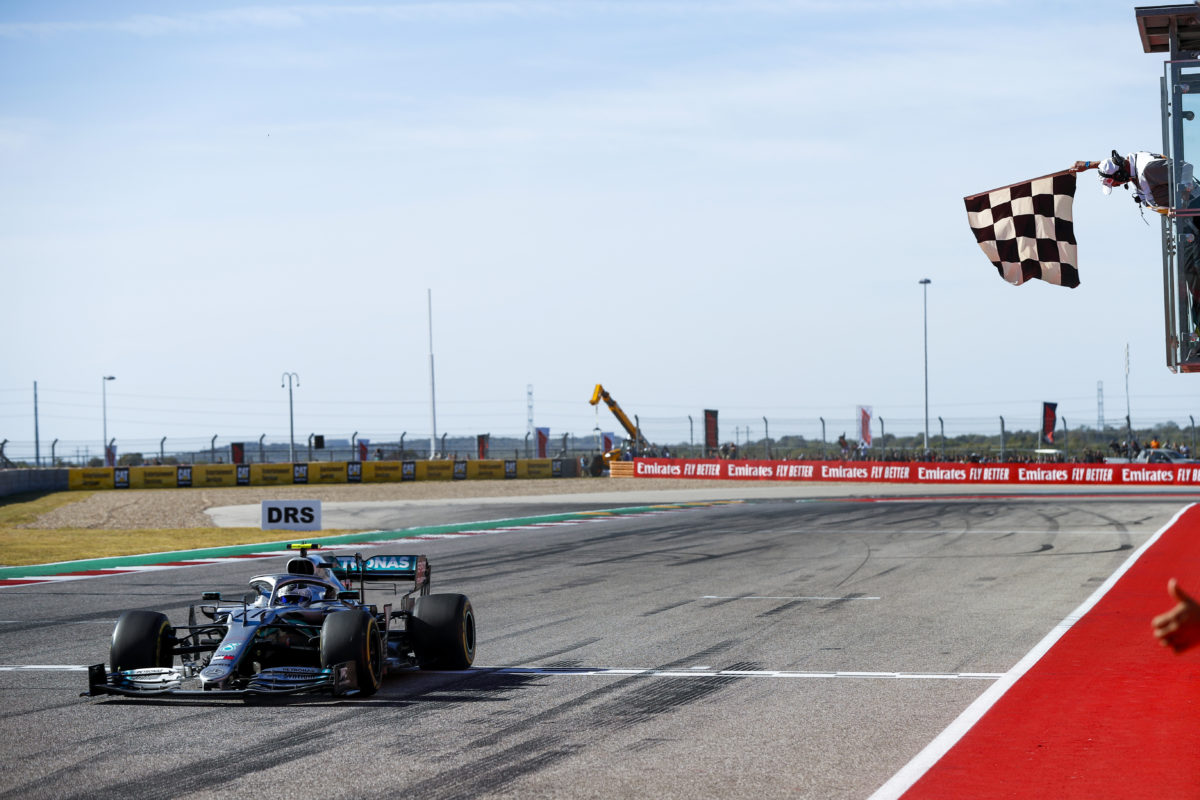 Mika Hakkinen has an “extremely high expectation” that Valtteri Bottas will win the Formula 1 World Championship this year.

Hakkinen, who is part of his fellow Finn’s management team, claims that Bottas is a strong chance of going one better in 2020.

“Valtteri has a great position in Mercedes,” the two-time world champion told the F1 Nation podcast.

“I have an extremely high expectation for him to be world champion this year.

“That’s what he’s been working very hard for many years – all the qualities, all the tools for him to get there.

Bottas and Hamilton are presently unconfirmed beyond the end of the upcoming season, and Mercedes Team Principal Toto Wolff has not dismissed the idea of signing outgoing Ferrari driver Sebastian Vettel.

Asked to comment on where Vettel might end up next year, Hakkinen declared, “If he wants to win, it’s pretty tough out there.”

However, he maintains that the 32-year-old still has plenty to offer as an F1 driver, despite a relatively lacklustre period with the Scuderia.

“His age is not a problem. He is still a young guy,” said Hakkinen.

“He had a big disappointment with Ferrari. The enjoyment of the teamwork disappeared from Vettel, he didn’t enjoy so much anymore inside the team.

“He was criticised enormously all the time and inside a team it has to be shared.”

The 2020 F1 season is finally set to start with back-to-back races at the Red Bull Ring in July following approval from Austria’s Ministry of Health.