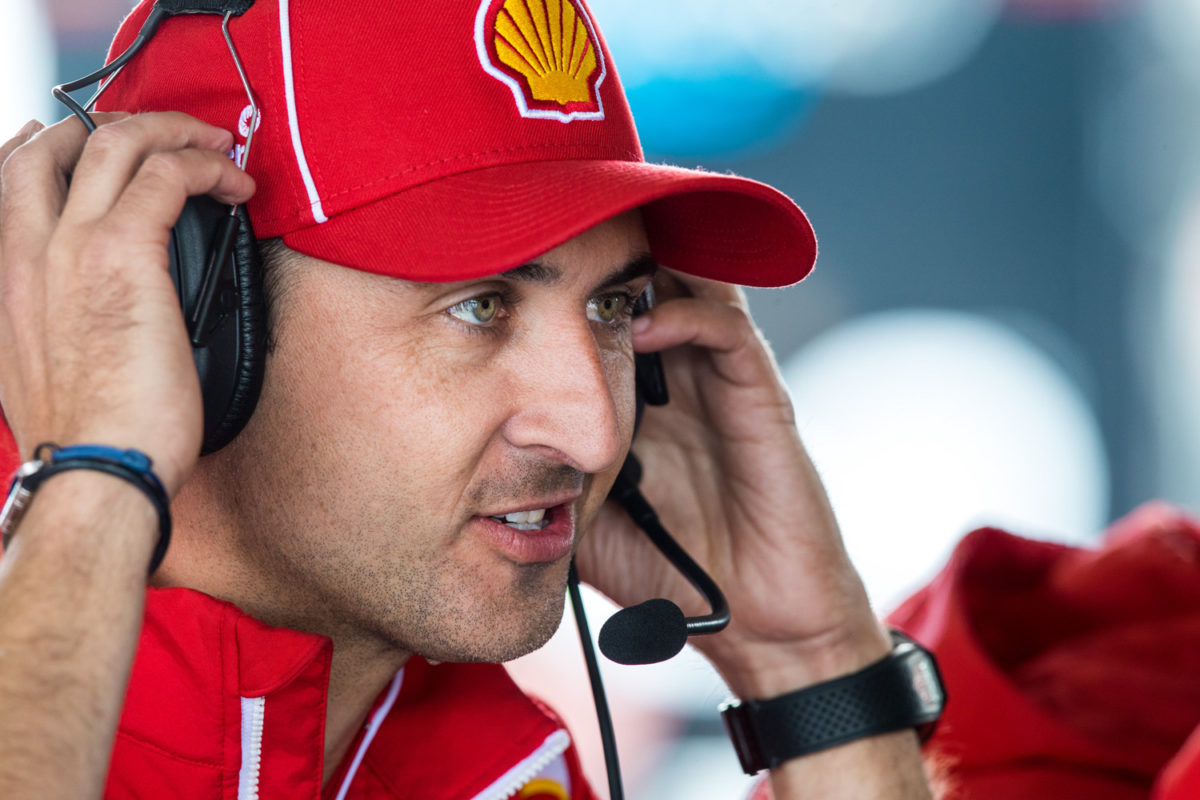 Coulthard is part of the initial batch of names confirmed for this week’s two-driver enduro, although this time he will be the hired gun alongside TCR Australia regular D’Alberto.

The duo has favourable history at Mount Panorama having finished third in the 2017 Supercheap Auto Bathurst 1000.

“The best bit is there is no seat insert required,” joked D’Alberto on the Parked Up podcast.

“Fabian Coulthard, my team-mate at Shell V-Power (Racing Team), will be joining me for the Bathurst two-hour enduro.

“(I’m) Very excited about this. He’s been doing a lot of online racing recently in Supercars, he’s been giving me a few little tips, so I’ve sort of put out the challenge now, (to) come and join me at this race and actually drive a TCR car and see what they’re like.

“It is nice just to connect because obviously we haven’t seen each other for a little while and they’re up in the Gold Coast, I’m down in Melbourne, borders are closed, so it’ll be good to just have a bit of fun during the night and get the team interaction also.

“I got the word from (DJRTP Managing Director) Ryan Story today; he gave us the OK to do it, but he said we had to win.”

As previously reported, the field also includes father-and-son combinations in Steve and Jett Johnson, and Jason and Ben Bargwanna, the latter of which was also slated for the Bathurst International TCR enduro before that was scaled back to a sprint round for 2020 due to anticipated travel restrictions.

The ARG eSport Cup finale takes place this Thursday night and will be streamed on Speedcafe.com.