British GP clears hurdle with return of sport in UK

British GP clears hurdle with return of sport in UK 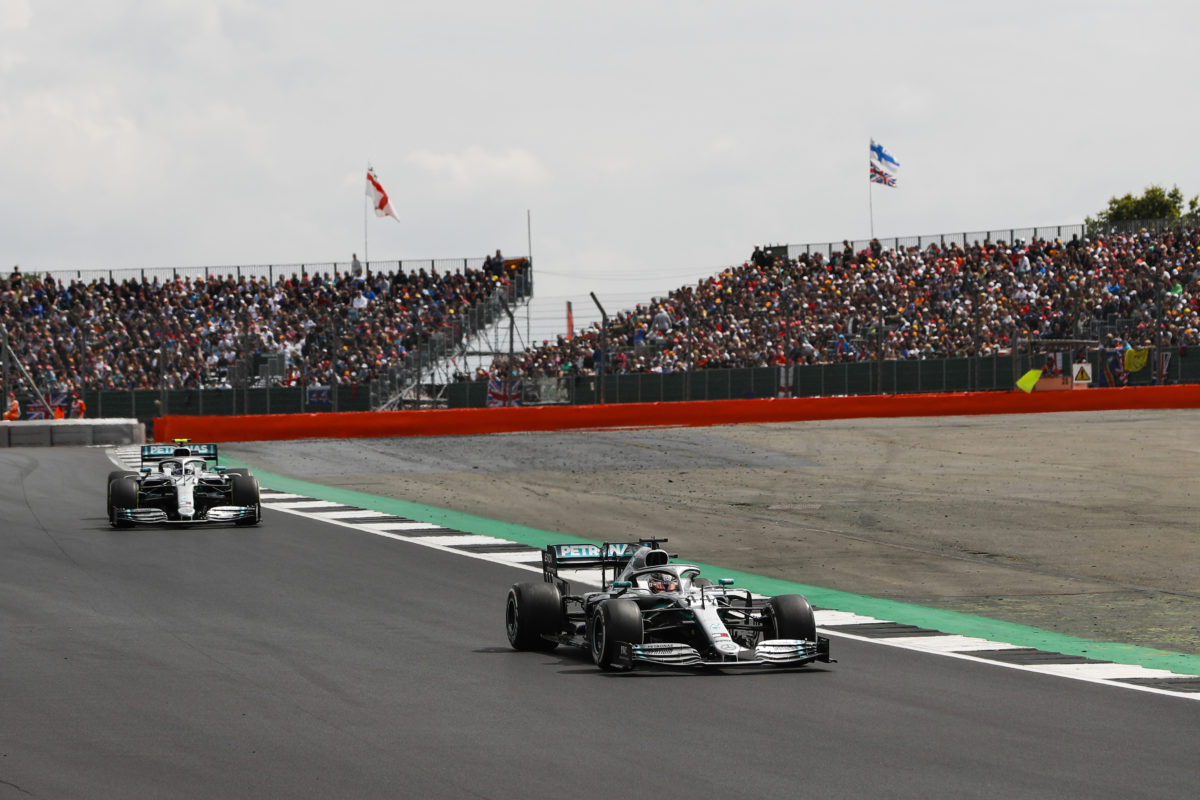 Plans for Formula 1 to race at Silverstone once its 2020 season begins have cleared another hurdle with the United Kingdom government approving competitive sport from June 1.

Silverstone was pencilled in to host two grands prix shortly after back-to-back rounds on the first two weekends of July at Austria’s Red Bull Ring.

That concept took a hit when it was announced that the UK will impose a 14-day quarantine requirement on international arrivals from June 8, but confirmation that the third stage of the return of elite sport is a welcome development.

Announced on Saturday (local time) by Secretary of State for Digital, Culture, Media and Sport Oliver Dowden, Stage 3 means that events are allowed from tomorrow but will have to be held behind closed doors with a number of strict biosecurity measures in place.

“Now for more than two months after sport stopped and after round-the-clock discussions with medical experts and professional sports bodies, I’m delighted to announced today that the government has published guidance which allows competitive sport to resume behind closed doors from Monday at the earliest and, crucially, only when it’s safe to do so,” said Dowden.

“It’s up to each individual sport when to resume competition; they know their sports best.

“But football, tennis, horse racing, Formula 1, cricket, golf, rugby, snooker and others are all set to return to our screens shortly, with horse racing first out of the gate in the North East next week.

“It’s been a huge challenge to get to this point. We’ve taken a forensic, clinician led approach, working with Public Health England and the Department of Health every step along the way.”

While the quarantine issue remains, Silverstone Managing Director Stuart Pringle expressed confidence that a solution will be found, telling Sky Sports F1 last week, “We are still liaising with Government but I am encouraged that there is progress.”

The quarantine obligation affects not only races in the Britain but the championship broadly given that seven of the 10 teams are based there.

A new F1 calendar has not yet been issued but a report from Austria claims that its national government has approved the plan for grands prix at the Red Bull Ring on July 5 and July 12.