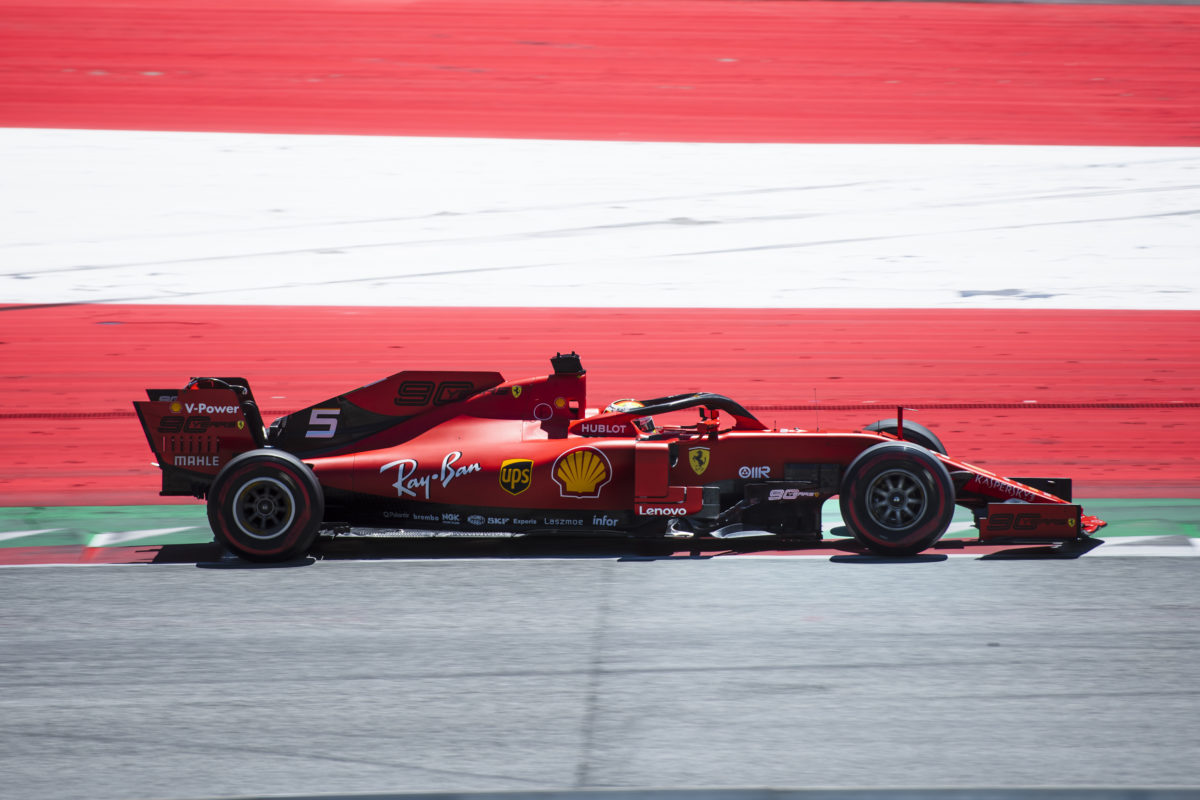 Formula 1’s return races in Austria in July have been approved by the nation’s Ministry of Health.

The confirmation comes shortly after a report from Austria emerged claiming as much, namely races at the Red Bull Ring on July 5 and July 12.

However, crowds will not be allowed after all, despite that Die Motorprofis report stating that up to 500 spectators would be allowed into the circuit.

Importantly, the grands prix are not legally classified as events and teams are therefore allowed to enter the circuit for work purposes.

“The two Formula 1 races on July 5 and 12 at Spielberg will be staged without spectators,” read a statement from the Ministry of Health.

Health Minister Rudolf Anschober said, “The organiser has presented a plan for implementation that is based on the special requirements of Formula 1 and the necessary protective measures against the spread of the coronavirus.

“In addition to strict hygiene measures, the plan also provides for regular tests and health checks for the teams and all other employees, as well as a specific medical plan.”

F1 Managing Director of Motorsport Ross Brawn explained in early-May that the Red Bull Ring is considered a highly suitable venue for the championship’s return due to factors which would allow a ‘biosphere’ to be created.

Although the ministry’s statement makes few confirmations regarding specific regarding biosecurity measures, it does refer to organisers’ “comprehensive, professional security plan to prevent infections and spreads”.

Brawn had stated that personnel would arrive in Austria on charter flights at the airport which is just kilometres from the Spielberg circuit, after which organisers could “basically contain everyone within that environment”.

Furthermore, teams will only be allowed 80 personnel, including only 60 associated with operation of cars, given the grands prix will be classified as ‘Closed Events’ under the updated Sporting Regulations which were published last week.

Meanwhile, the prospects of racing at Silverstone in 2020 have cleared a hurdle with the United Kingdom’s government confirming that professional sport will be allowed, behind closed doors, from tomorrow.