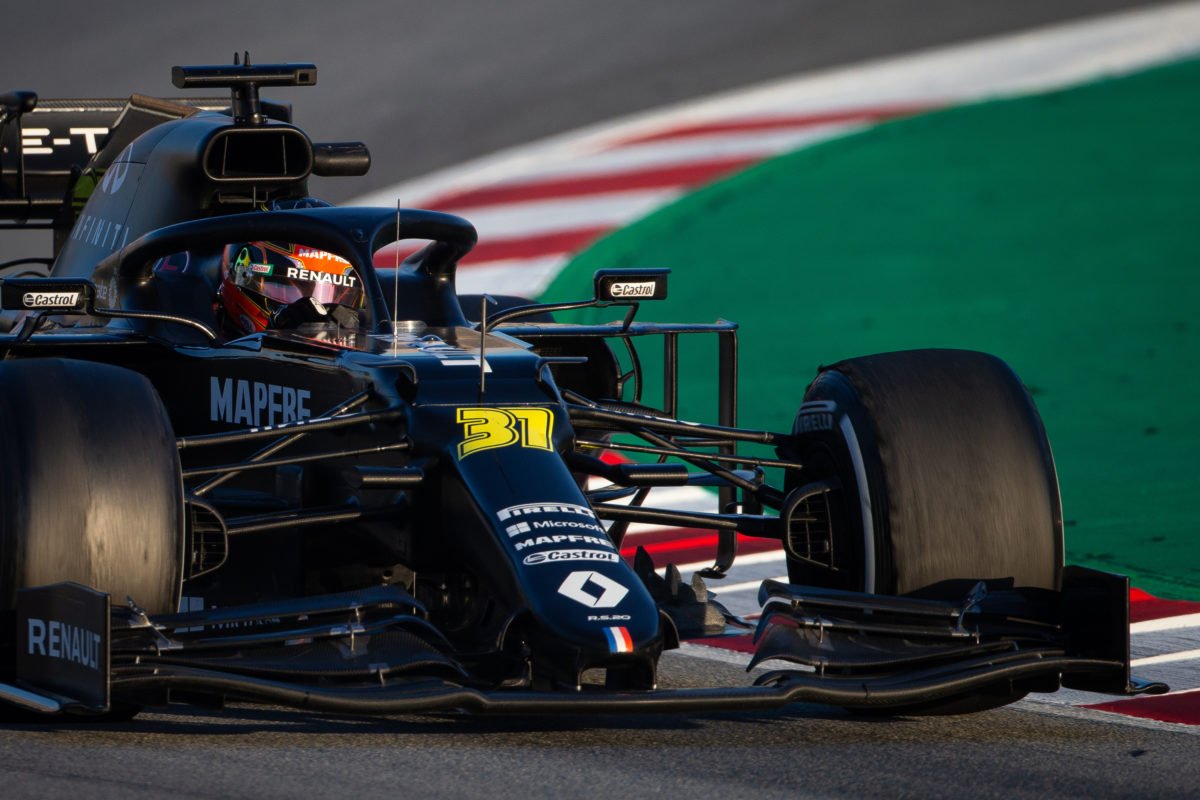 Renault’s interim CEO has stated that it will stay in Formula 1 despite the announcement that the French marque will cut 15,000 jobs worldwide.

Renault is embarking on a cost-cutting drive designed to save two billion Euros (AUD 3.3 billion) over three years, having recorded its first annual loss in over a decade in 2019.

It has also been in talks with the French government regarding a five billion Euro loan, amid plummeting sales due to the COVID-19 pandemic.

However, it will not be exiting F1, with interim CEO Clotilde Delbos identifying the championship’s recently confirmed financial regulation changes as a positive development.

“We have said publicly and we confirm that we remain committed to Formula 1,” Delbos told financial analysts.

“The announcement of new regulations on spending limits is very good for us because we will have to invest less in this discipline than some of our competitors who spend a lot of money.”

The Renault F1 Team slipped to fifth in last year’s constructors’ championship, one spot behind engine the McLaren F1 Team.

McLaren had been Renault’s only engine customer but will switch to Mercedes AMG HPP engines next year and has also lured Daniel Ricciardo from the Anglo-French squad after Carlos Sainz agreed to a move to Scuderia Ferrari.