GRM would consider Supercars return ‘if it made sense’

GRM would consider Supercars return ‘if it made sense’ 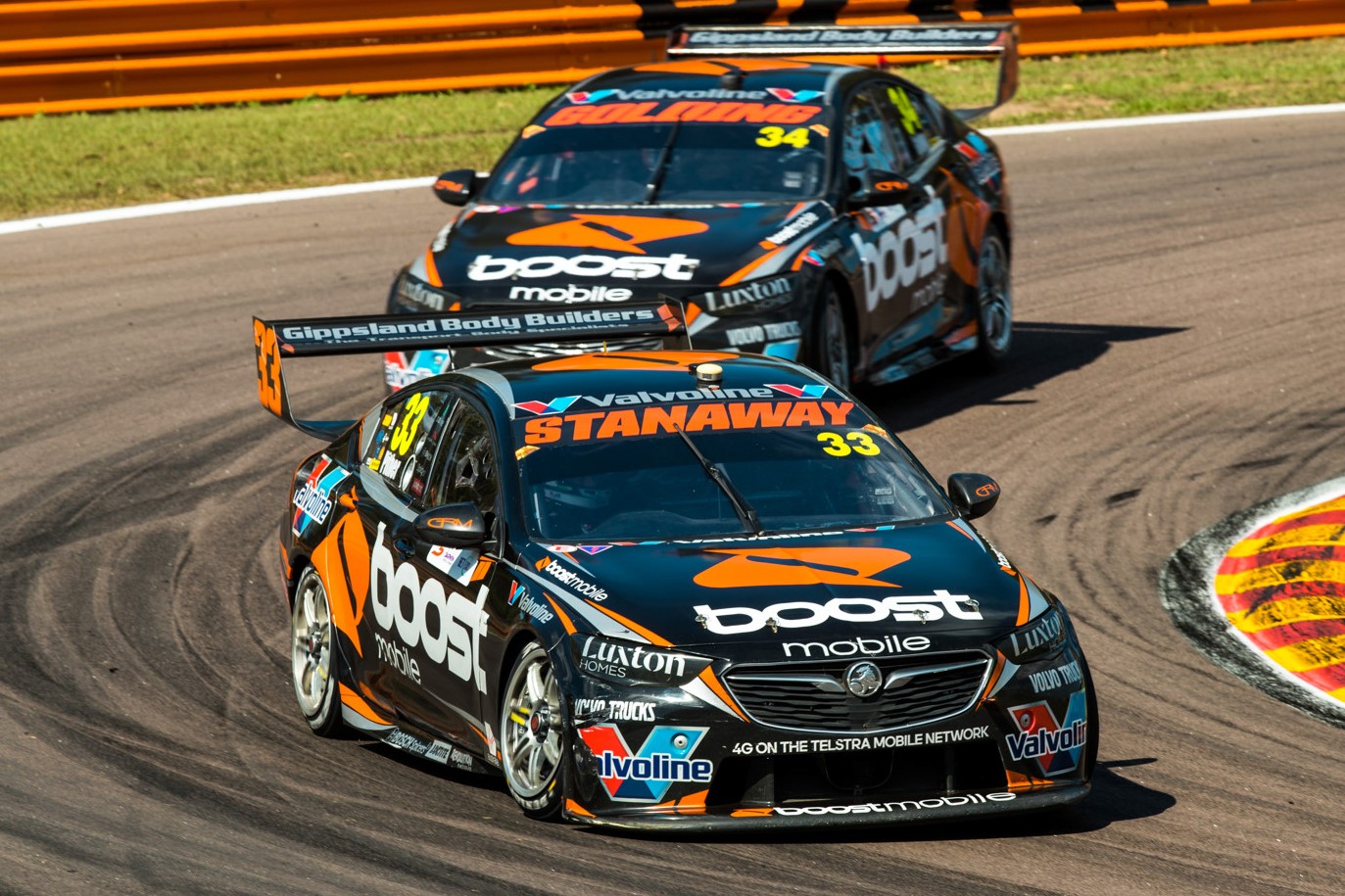 Garry Rogers Motorsport Director Barry Rogers says the team would look at a return to Supercars if it was financially viable.

The team pulled out of the Virgin Australia Supercars Championship at the end of the 2019 season after team owner Garry Rogers decided not to renew his Racing Entitlements Contracts.

As the coronavirus pandemic hits the Supercars paddock hard, calls have been made to reduce costs as soon as possible.

The championship is less than two years away from introducing its highly anticipated cost-cutting Gen3 regulations.

Asked whether the team would consider coming back to the Supercars grid under Gen3, Barry Rogers said he would “never rule it out”.

“We’ve always been pretty clear in the fact that we do motorsport because as a family we love it, but it’s also a business,” Rogers told Speedcafe.com.

“We loved our time in the Supercars and it was a really, really huge decision, particularly for Garry to make when really he was one of the founders with (Supercars) back in the day.

“Garry’s not a real emotional person. He just looks at all the figures and says, ‘Yep, we’ll do this and we’ll do that,’ but it pulled on his heartstrings to exit.

“If you said, ‘Would you ever consider a return?’ we’ve always said, ‘We’re in motor racing, if it made sense to race in Supercars, yeah we would.’”

Since their departure from the Supercars scene, Garry and Barry have focused the team’s efforts on burgeoning Australian Racing Group categories.

The team has been responsible for building a fleet of V8-powered single-seaters for the VHT Australian S5000 Drivers’ Championship.

The team has since expanded its garage with the addition of a Peugeot 308 and another Alfa Romeo.

While Rogers entertained the prospect of returning to Supercars, he said the team is keen to support the Australian Racing Group properties.

“I genuinely believe the show that we’re building through the ARG Group with TCR, with S5000, with Trans Am, TCM… we’ve got some tremendous categories that can provide some real entertainment,” he said.

“Certainly at this point, Supercars is premium motorsport in Australia and if it made the right decisions it still will be.

“But there is a place for other levels and obviously we’re competing in those other levels.

“We certainly see a future in the things that we’re doing.

“You’d never rule (Supercars) out, no, but in saying that, we’ve invested a lot of time and energy and resources, and that’s financial resources, in turning that S5000 into reality.

“Obviously Mike Borland, he’s created a lot of work before us, and Chris Lambden (S5000 Category Manager) with the initial concept and all those sorts of things, but really we’re the ones, in the end, that put the money where the mouth and brought it to life.

“So we’re fairly committed to what we do there to keep that rolling along, and we believe that as a category it’s got a really bright future.”