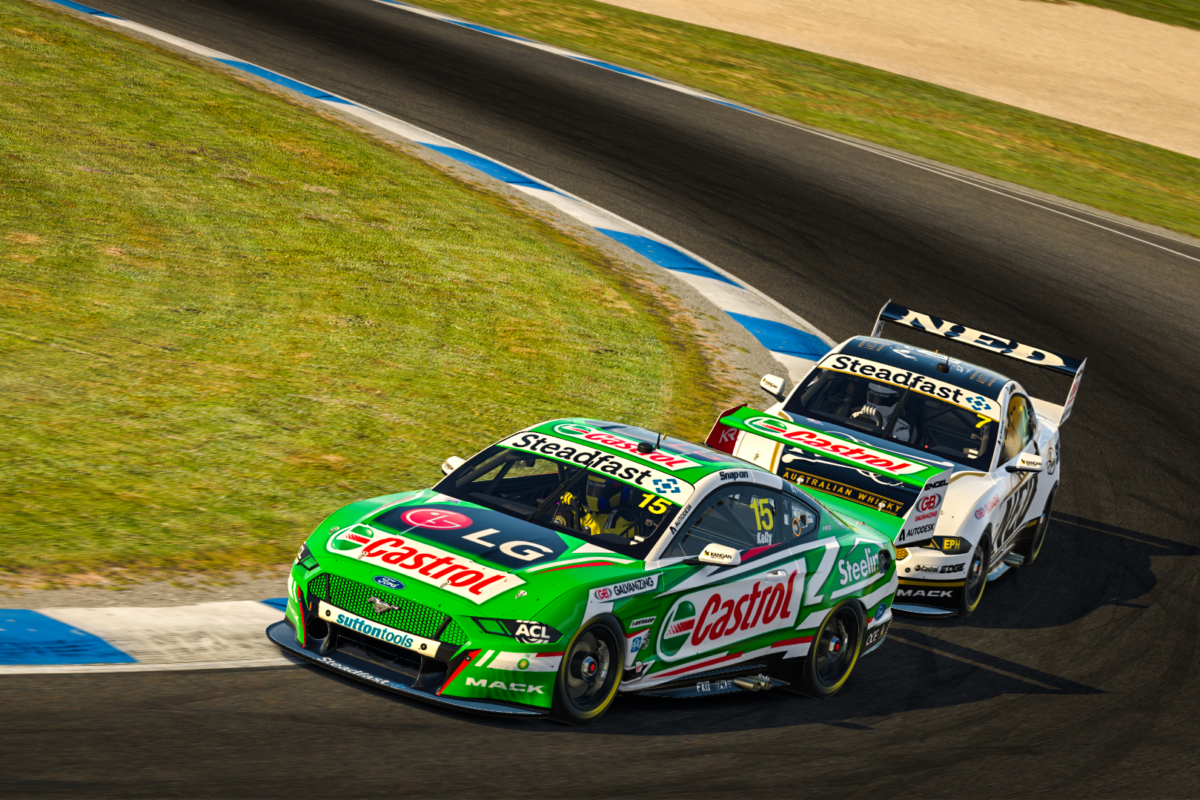 Drivers will select a second circuit, or no extra circuit at all, for Round 9 of the Supercars All Stars Eseries pic: Sam Blacklock Media

Drivers have been given the choice of a potential second circuit for next week’s ninth round of the BP Supercars All Stars Eseries.

Michigan was named as the venue for the penultimate round of the virtual series during this week’s telecast, but Supercars has subsequently announced via its official website that another track could be added to the programme.

The options available to drivers are Laguna Seca, Le Mans, Road America, or for all racing to be held on the two-mile (3.2km) Michigan International Speedway.

Road America and Road Atlanta had been listed for Round 9 on the provisional calendar issued in early-April, with the action at Charlotte, which featured during Round 7, cited as the reason for the initial change to another oval.

Shane van Gisbergen leads the Supercars All Stars Eseries after wins at Phillip Island and Interlagos, and a third in the other race at the latter circuit, this week.