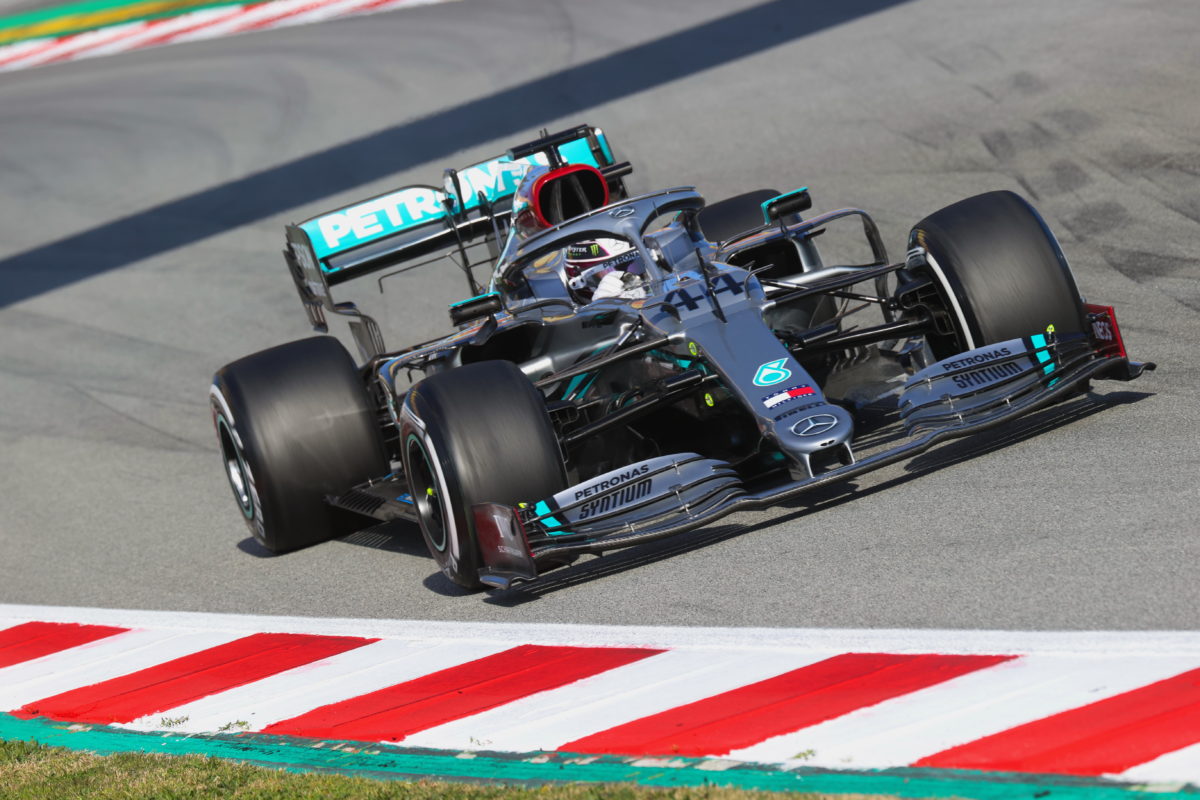 Daimler has pronounced its “clear intention” to compete in Formula 1 as the Mercedes factory team in response to a report claiming that it would step back.

The report, from Germany, claimed that Daimler would become a minority shareholder of the Mercedes-AMG Formula One Team with a sale of part of its stake to Lawrence Stroll.

The Canadian billionaire is an owner of the Racing Point F1 Team, which Mercedes AMG HPP supplies, and which will be rebranded as the Aston Martin F1 Team next year after he acquired a significant stake in the British marque.

Mercedes Team Principal Toto Wolff, a 30 percent shareholder in the team, is a friend of Stroll’s and also made a personal investment in Aston Martin Lagonda earlier this year.

Wolff, too, is part of the latest speculation, which has him moving to a non-executive role with the Silver Arrows squad.

A Daimler spokesperson said in response, “Speculation regarding a potential withdrawal from Formula 1 continues to be unfounded and irresponsible.

“The sport has taken the right measures to address the consequences of the COVID-19 pandemic and its future financial sustainability, and we welcome these steps.

“It is our clear intention to continue competing in Formula 1 as a Mercedes-Benz works team in the years to come, and to do so with our managing partner Toto Wolff.”

Exactly what that means for the team is not clear, given it could continue as a Mercedes-branded entry despite a change in ownership.

Wolff, as well as drivers Lewis Hamilton and Valtteri Bottas, are presently unconfirmed beyond the 2020 season.

The speculation arises amid news that the McLaren Group will cut 1200 jobs; Renault has restated its own commitment to F1 despite the worldwide loss of 15,000 jobs and a possible loan from the French government; and Williams Grand Prix Holdings (WGPH) has embarked on a formal sale process.

It should be noted that WGPH, which is comprised of three businesses including that (Williams Grand Prix Engineering Limited) which operates the F1 team entered as Williams Racing, will not necessarily be sold despite that decision.

The F1 season is tentatively set to resume at Austria’s Red Bull Ring on the weekend of Sunday, July 5.