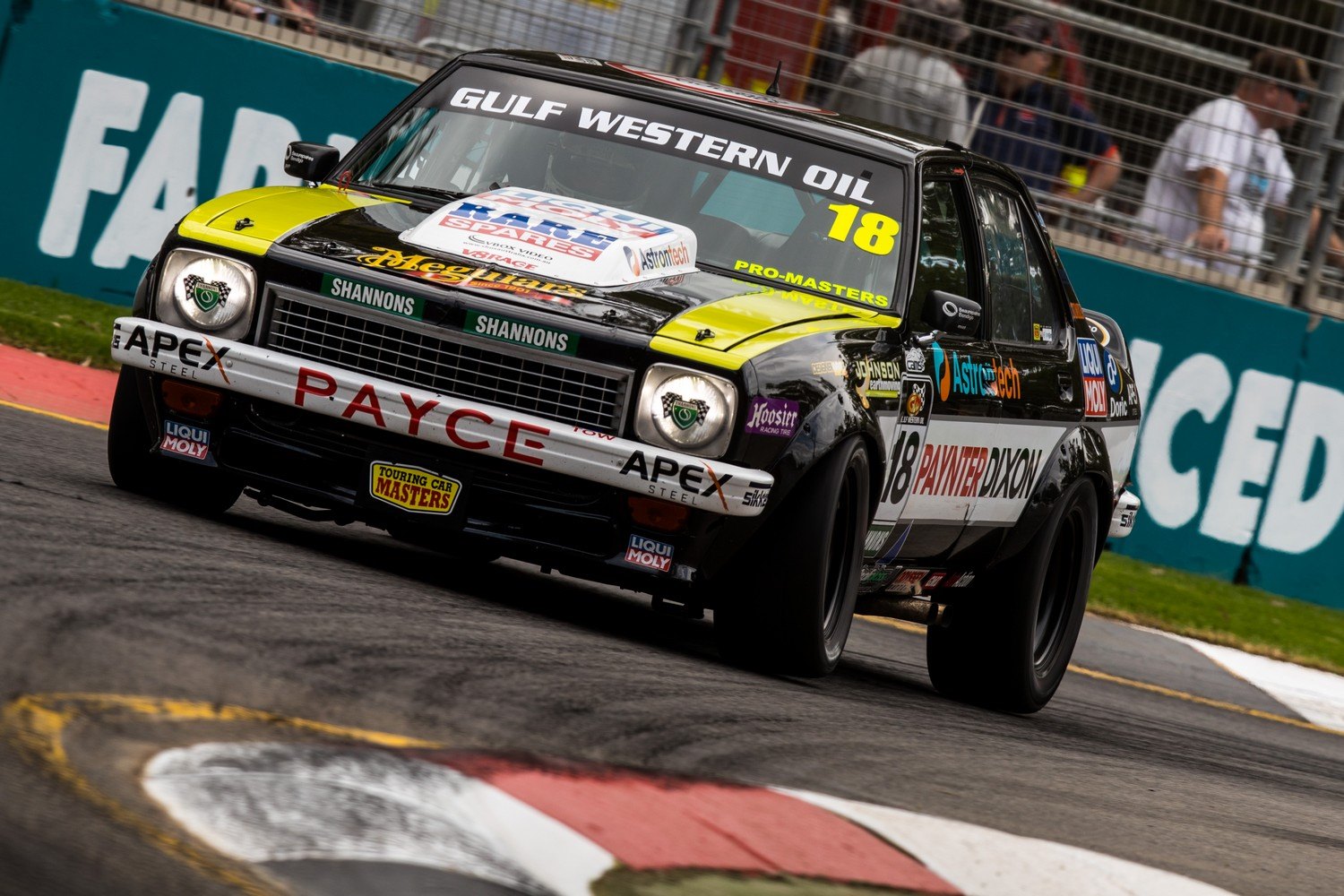 The carsales TCR Australia Series and National Trans Am Series seasons will conclude at the Tasmania track on January 30-31 next year.

The VHT Australian S5000 Championship will also conduct demonstration runs at the circuit a week following its season finale at Symmons Plains International Raceway on January 24-26.

Earlier this week Touring Car Masters organisers revealed a revised five-round calendar, which is currently set to conclude at Mount Panorama on November 12-15.

Bowe hopes he can convince the Australian Racing Group to run into 2021 to join what will likely be a one-off appearance for the promoter at Baskerville Raceway.

“I’d have to talk to the ARG guys about it,” Bowe told Speedcafe.com.

“My love at the moment is TCM, so I’d like to hope that because we’re part of the ARG group that we could get a shot there.

“We’ve been to Tassie a number of times to Symmons Plains and TCM is a popular category for racing enthusiasts, for sure.

“Everyone loves it. But you’ve got to be able to provide the decent-sized field. But I’m sure most of the guys that I race against would love to go there. They’re all adventurous characters.

“From a driver’s point of view they’d be hard work, but they’d still be an awesome spectacle.”

Located north of Hobart, the circuit hasn’t hosted a national series since 2018 when the Aussie Racing Cars made a one-off appearance at the circuit.

Year on year the circuit has hosted a handful of state-level meetings.

With the prospect of having a strong contingency of national series racing at one of the country’s oldest circuits, Bowe said it would be a great opportunity for the region.

“It was always, not unknown, but unrecognized. It’s very much like a version of Amaroo, it’s like a mini Bathurst. It’s up and down, it’s a really, really fun track. It’s fun, fun, fun with a capital F.

“It’s quite a flowy track. It flows well. It’s got no real slow stuff like hairpins, like Symmons Plains has got, and it’s quite a good high-speed small track.

“Amaroo Park had a real slow stop corner, though, that if you buggered it up you ended up in the wall.

“Well, Baskerville hasn’t got anything that slow but it’s got quite a climb up a hill, a blind turn at the top of the hill.

“Genuinely blind; you’ve got to turn before you get there. Some good flowy esses. There are lots of opportunities passing, be it outside or inside.

“I think it had its first race in 1959 and I think David McKay was the first lap record holder in an Aston Martin DB3. That’s going back in time.

“For the spectators it’s unbelievable. You can find some old photos; the hill used to be covered in cars, and you can see the whole circuit without getting out of your car.

Touring Car Masters is set to resume its season at Sydney Motorsport Park on August 15-16 with rounds to follow at Sandown, Phillip Island, and Bathurst.