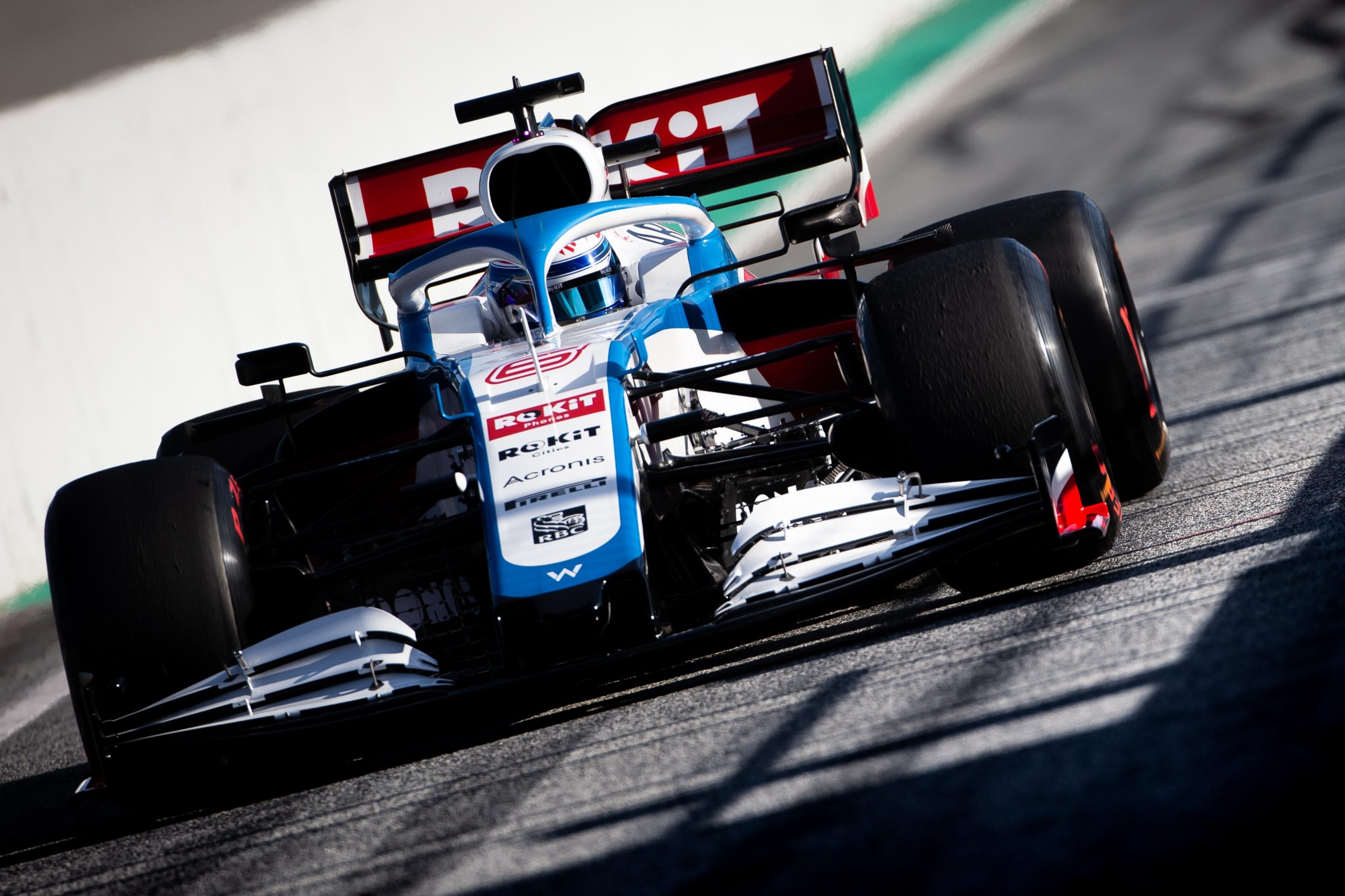 Williams is in an offer period

The parent company of the Williams Formula 1 team has announced that it has formally put itself up for sale.

The news coincides with the release of its 2019 financial results and announcement of a strategic review.

Williams Grand Prix Holdings said it would look to raise capital for the business either through the sale of minority stakes, majority stakes, or a full sale of the company.

A statement from the team read, “Whilst no decisions have been made regarding the optimal outcome yet, to facilitate discussions with interested parties, the Company announces the commencement of a “formal sale process”.

“While the Company has faced a number of challenges, Williams currently remains funded and ready to resume racing when the calendar allows in 2020.

“The WGPH (Williams Grand Prix Holding) board believes that the strategic review and formal sale process is the right and prudent thing to do in order to take time to consider a full range of options and put the Formula 1 team in the best possible position for the future.”

The team cited a decline in sponsorship income due to poor on-track performance in 2018 and 2019.

The team recorded earnings before interest, taxes, depreciation, and amortization (EBITDA) loss of GBP 13.0 million in 2019 versus a profit of GBP 12.9 million in 2018.

“The financial results for 2019 reflect the recent decline in competitiveness of the F1 operation and the consequent reduction in commercial rights income,” said Mike O’Driscoll, Chief Executive Officer.

“After four years of very solid performance in the FIA F1 Constructors’ Championship during which we claimed two third and two fifth place finishes, we endured a couple of very difficult seasons.

“We have implemented a significant restructuring over the last nine months and have strengthened the technical leadership team.”

“The 2020 Formula 1 season has, of course, been disrupted due to the COVID-19 pandemic, and this will have an impact on our commercial rights income this year.”

The team has confirmed its relationship with telecommunications company ROKiT and drinks manufacturer ROK Drinks had been terminated.

“In common with many other businesses, we have taken extensive action to mitigate, including a prolonged furlough period for much of our staff,” added O’Driscoll.

“As this awful global crisis recedes, everyone at Williams Racing is looking forward to the start of the new season.”

The team has earmarked a positive future with the introduction of a cost cap and new regulations set for 2022.

“There has been an enormous gap in earnings and expenditure between the three largest teams and the rest of the grid for a number of years.

“But we are confident that Liberty Media’s long-term vision and plans, including a first-ever cost-cap for the sport, will deliver a more level playing field for 2021 and beyond, on which all teams can compete more fairly.”

The Formula 1 season is set to get underway in early July with back-to-back races at the Red Bull Ring in Austria.