TCM could yet support Supercars again in 2020

TCM could yet support Supercars again in 2020 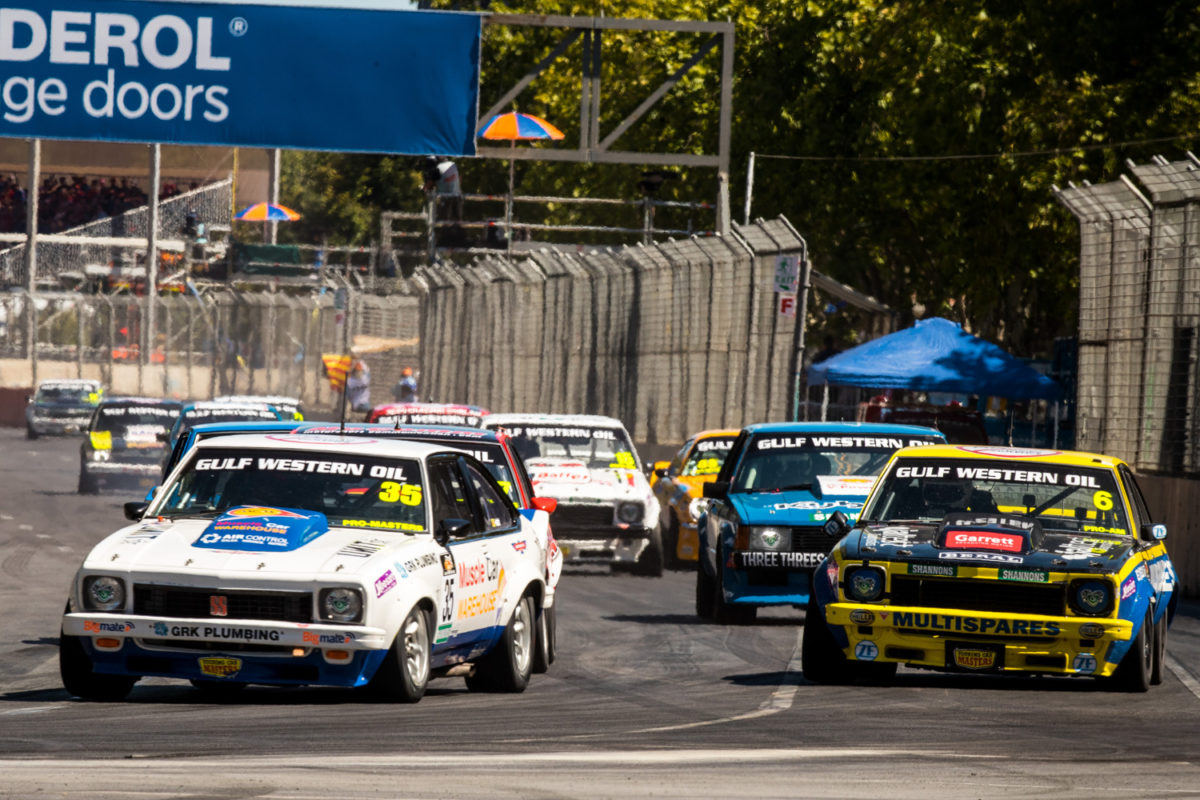 A new, five-round calendar has been issued in conjunction with the release of the new schedule for the Shannons Motorsport Australia Championships.

As it stands, the remainder of the TCM season is comprised of rounds on that platform at Sydney Motorsport Park, Sandown, and Phillip Island, plus the Bathurst International which, like the retro series, is an Australian Racing Group property.

The latter event was to have been the second visit to Mount Panorama in 2020, with the first to have supported the Great Race as part of a calendar featuring four rounds on the Virgin Australia Supercars Championship bill.

ARG Director Matt Braid said that the new TCM calendar is such because of the uncertainty around when supports will return to Supercars events.

He also affirmed, when asked by Speedcafe.com, that more rounds could “absolutely” be added to the new-look season.

“We’re able to confirm our event calendar with Motorsport Australia so we’ve issued that to the TCM competitors,” explained Braid to selected media.

“They were scheduled to go as support categories on a couple of Supercar rounds, and that’s still possible, but until we know what’s feasible on Supercars from their support cats, then obviously we’re not able to confirm any additional races for TCM at this point in time.”

The Supercars Championship will return without support categories at Sydney Motorsport Park on June 27-28, where teams will be restricted to a headcount of 13 per two cars, including drivers.

Supercars CEO Sean Seamer advised in a recent Q&A that supports would return to the programme gradually, with its own Dunlop Super2 Series also awaiting a new calendar.

Adam Bressington is the outright TCM leader after Round 1 at the Superloop Adelaide 500, a Supercars event promoted by the South Australian Tourism Commission.

The Sydney Motorsport Australia Championships round will take place on August 15-16.