Super2 to return in July

Super2 to return in July 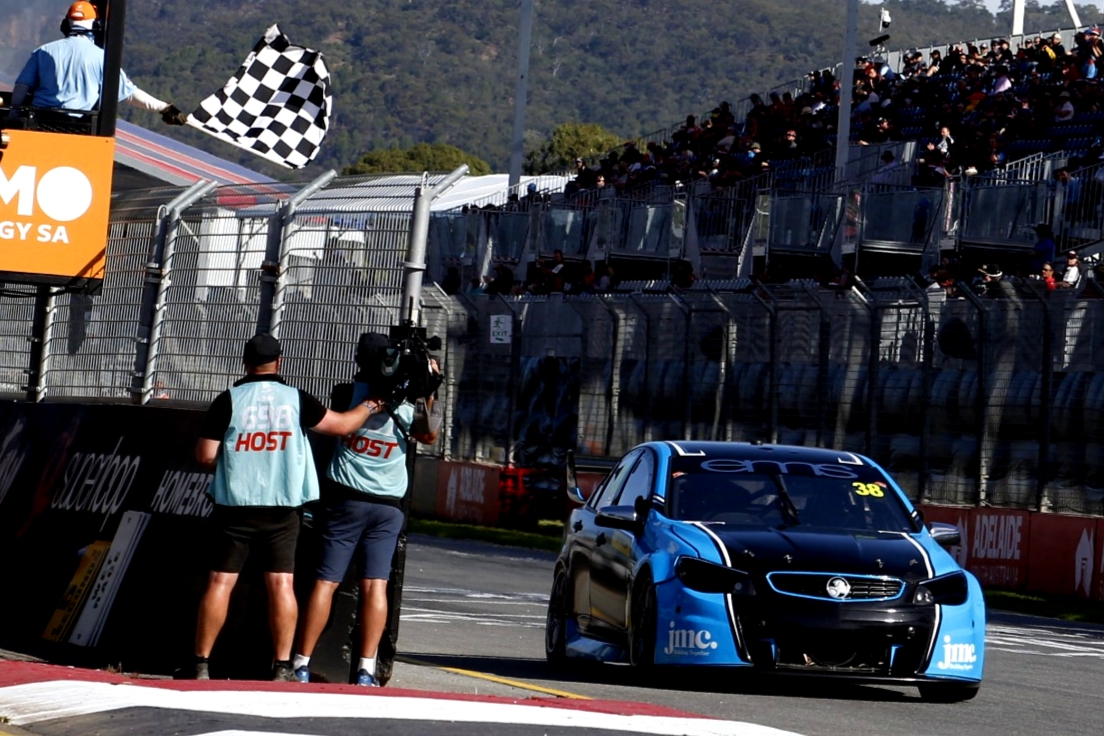 The Dunlop Super2 Series will resume in July at Winton with four more rounds to be held on its revised 2020 calendar.

Having commenced at the Superloop Adelaide 500 in February, Round 2 of the season represents the first confirmed support category presence for the Virgin Australia Supercars Championship since the outbreak of COVID-19 in Australia.

Following the Truck Assist Winton round on July 18-19, Super2 will move to The Bend in September, then the Supercheap Auto Bathurst 1000 in October, and the Penrite Oil Sandown round in December.

The new calendar represents a loss of the one round, in net terms, relative to that which was set in November 2019, after a seven-round season was initially unveiled with the original Supercars Championship calendar.

Symmons Plains, Townsville, and Sydney Motorsport Park were all set to feature on the six-round version, while Winton and The Bend are the new additions.

The calendar is, however, being referred to as a draft with all rounds subject to State, Territory and Federal regulations regarding COVID-19.

“The Dunlop Super2 Series is a very important member of the Supercars family and has been for 20 years,” said Supercars’ Chief Operating Officer, Shane Howard.

“Further confirmation and information regarding the return of Dunlop Super2 will be made in the coming weeks.”

The Supercars Championship resumes at SMP on June 27-28 with limits on mass gatherings leading to restrictions of 13 team members per two cars and rendering supports infeasible at that meeting.

Eggleston Motorsport’s Brodie Kostecki is the Super2 Series leader having won two of the three races held in Adelaide.