Ricciardo had talks with Ferrari before signing with McLaren

Ricciardo had talks with Ferrari before signing with McLaren 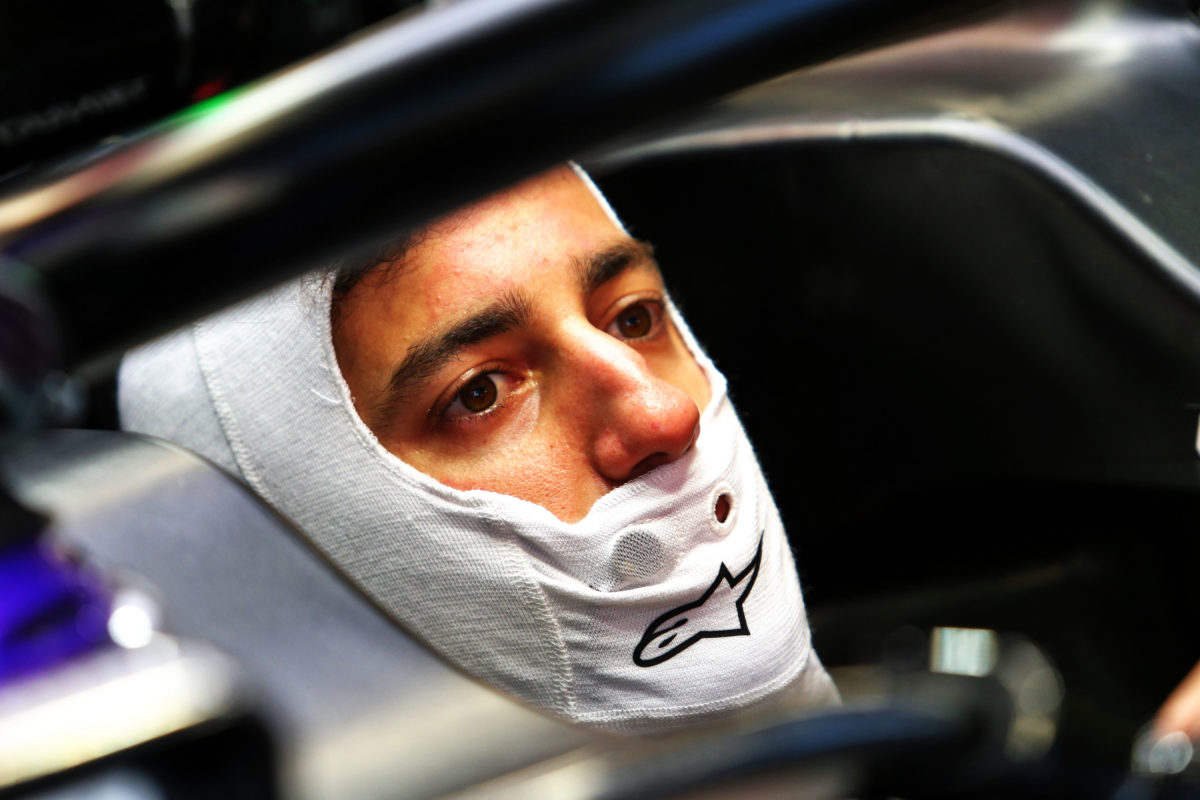 Daniel Ricciardo has confirmed that he had talks with Ferrari before sealing a deal to race with McLaren from the 2021 Formula 1 season.

The West Australian will make the switch to the McLaren F1 Team from the Renault F1 Team to take over the seat which Carlos Sainz will vacate.

Sainz has been signed by Scuderia Ferrari to replace Sebastian Vettel, although the Maranello outfit had also spoken to Ricciardo about the drive.

There had been contact between the two parties in 2018 as well, when Ricciardo opted ultimately to leave Red Bull Racing for Renault.

“There have been discussions already from a few years back, and that continued all the way through to now,” Ricciardo told CNN.

“I won’t deny that, but obviously it’s never really come to fruition.

“I’ve never really chose to dive too deep into it. Everyone says it would be a good fit, obviously, with my name and all the background stuff, but I try not to get emotionally caught up in any kind of situation.”

Ricciardo also suggested that he did not take umbrage at not ending up with a Ferrari contract, pointing to Sainz’ performance last year when the Spaniard achieved his maiden podium and McLaren’s first in almost six years.

“I see how Carlos is a fit for the team. So I don’t really look at it like ‘why not me?’” said the Australian.

“Carlos had a very strong 2019. He’s a bit of hot property right now, and I guess it’s a good fit for where they are at.”

McLaren also showed interest in Ricciardo during his previous contract negotiations but he says that there was not a defining moment as such which led him to decide to go to the Woking squad this time around.

“There wasn’t any moment, which was like a light bulb and said, ‘Yes, that’s what I need to do.’

“The discussions with McLaren go back to even before, I guess, 2018, and I guess continued over time.

“Obviously it’s not an overnight decision. I guess to compare as well the two (teams), I don’t think that’s fair.”