Take a trip down Speedcafe.com memory lane on this day, May 29. 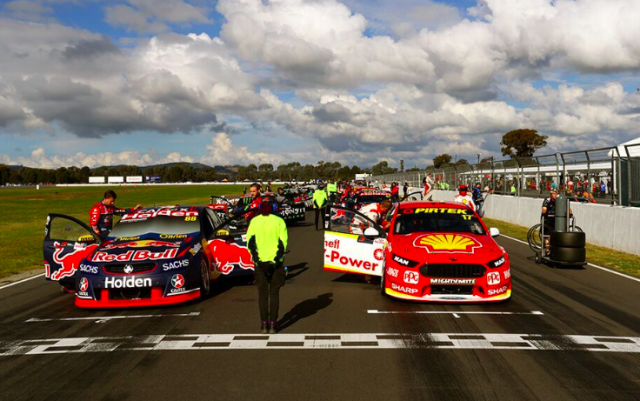 A fresh direction from a possible change of ownership would be a positive move for Supercars, according to Garry Rogers Motorsport team director Barry Rogers. 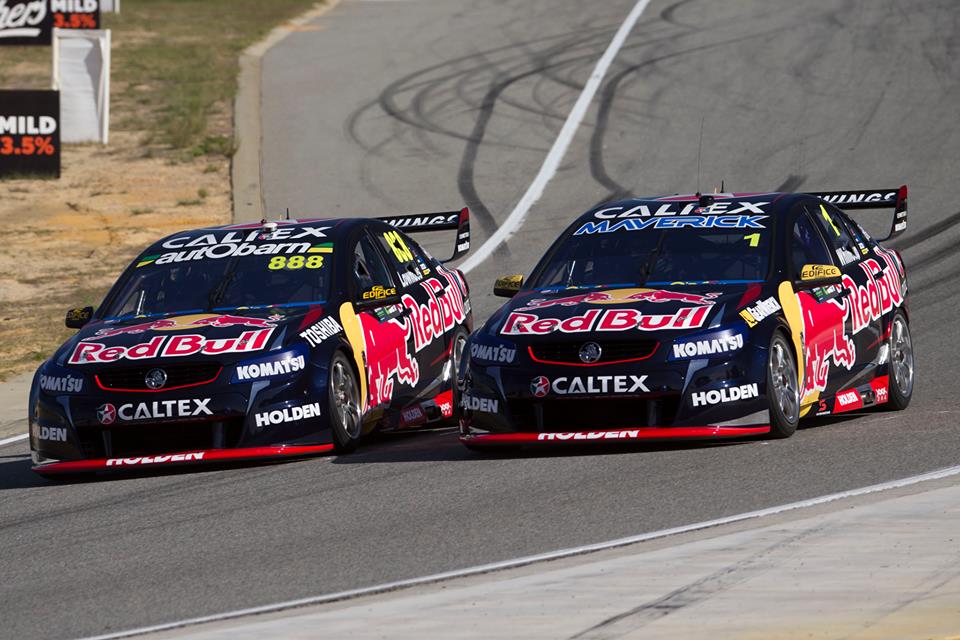 Triple Eight has won the tender for the 26th V8 Supercars Racing Entitlements Contract, shoring up its expansion to three cars for 2016. 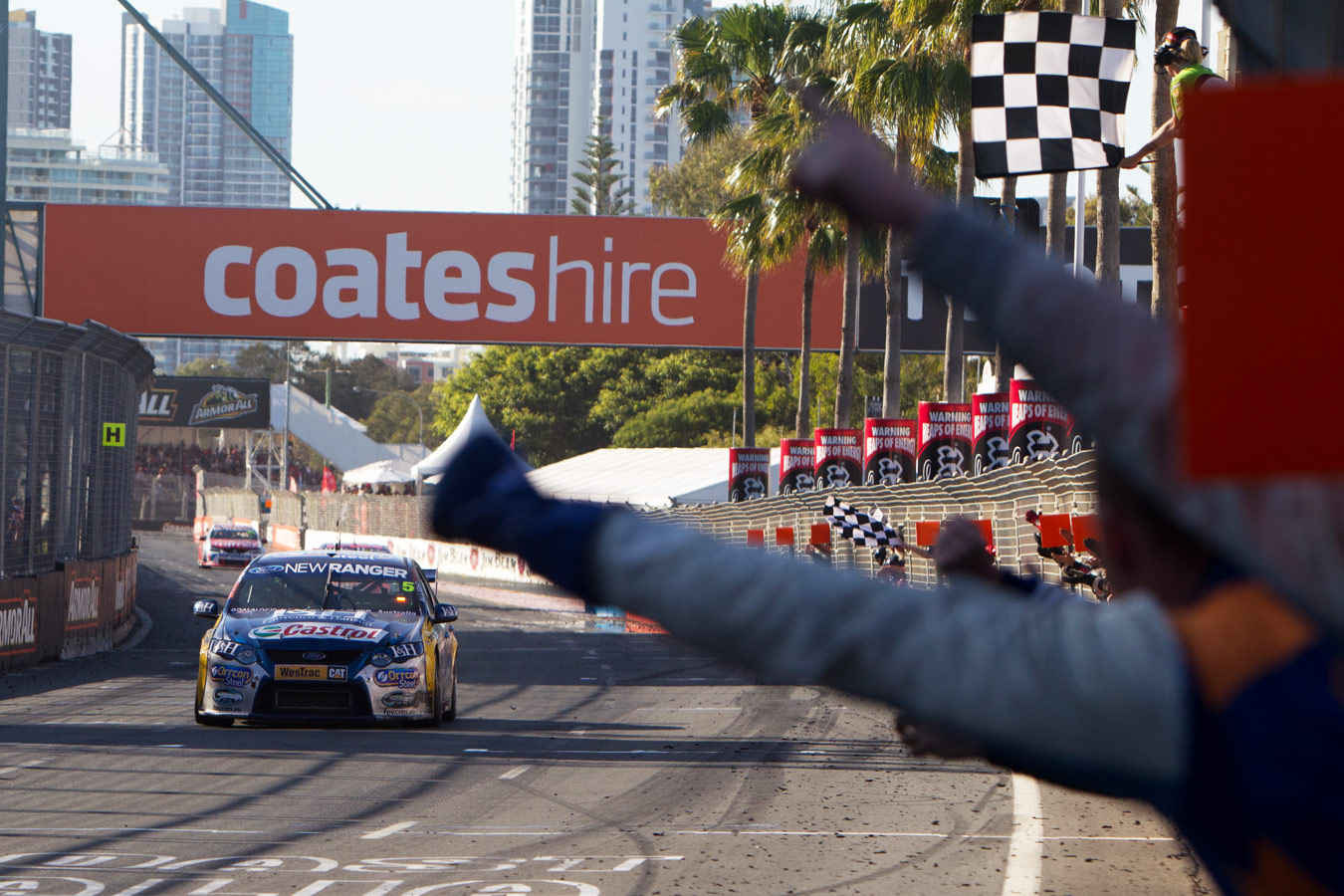 Incoming V8 Supercars chief executive James Warburton will hold an urgent meeting with the Queensland government next week as the Gold Coast 600 race faces a dim future amid financial cutbacks.