Ferrari to base Driver Academy at Sydney Motorsport Park

Ferrari to base Driver Academy at Sydney Motorsport Park 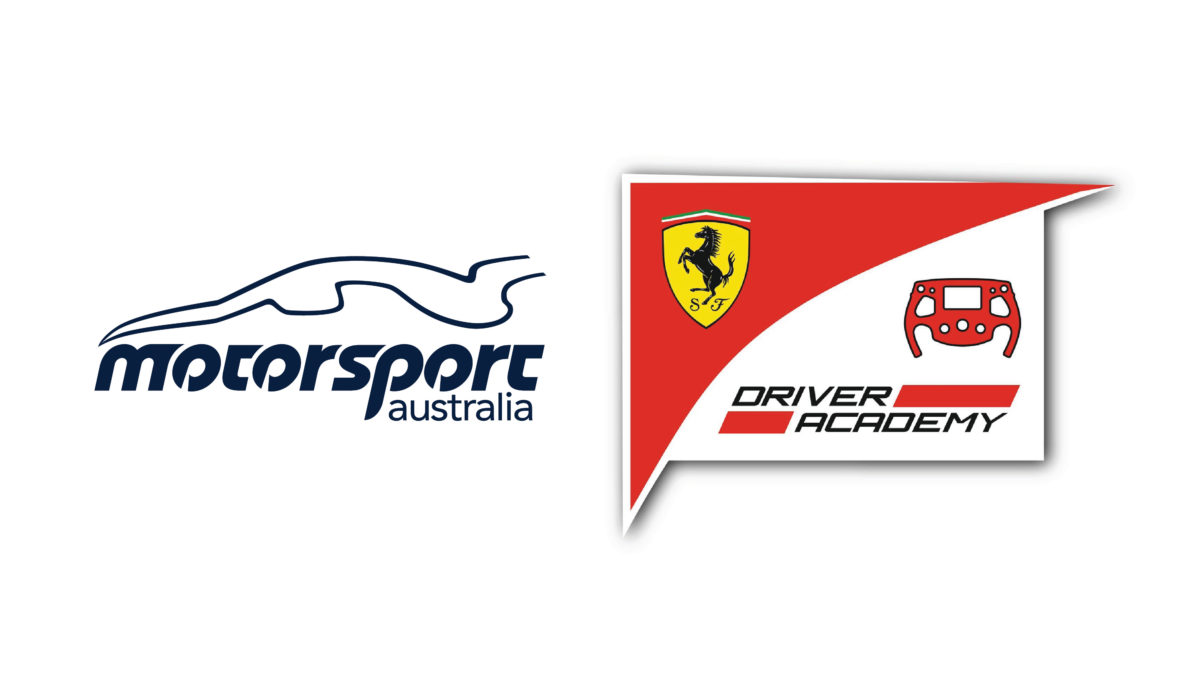 Ferrari and Motorsport Australia are set to collaborate as part of the Ferrari Driver Academy programme for the Asia Pacific/Oceania region based at Sydney Motorsport Park.

Making use of the Centre of Excellence set to be constructed at the venue, the programme will be operated by Motorsport Australia in its initial stages.

Drivers aged between 14 and 17 from a host of countries eligible to take part.

A select number of drivers will then be invited to continue in the programme, where Motorsport Australia and the Ferrari Driver Academy will come together to determine the best two drivers from the region.

Those drivers will be invited to Ferrari’s Fiorano test track where they’ll compete against drivers from academies in other regions with the winner offered a drive in a European Formula 4 Championship.

“Our up-and-coming open wheel drivers will now have an even better opportunity to be part of the Formula 1 system at an early age,” said Andrew Papadopoulos, Motorsport Australia President.

“Australians have proven throughout history that they can compete with the best in the world – and ultimately we believe this program will help us find the next Daniel Ricciardo or Mark Webber, and hopefully the next Australian FIA Formula 1 World Champion.

“Ferrari has a proud and wonderful history in motorsport and are arguably the team most young drivers aspire to be a part of.

“We are delighted to be partnering with FDA and look forward to developing a strong relationship between our two organisations.
“This partnership with Ferrari Driver Academy is a historic moment for Motorsport Australia and certainly a significant boost to the development opportunities that exist here in Australia.”

The programme is set to make use of the fleet of Mygale Formula 4 machines left over from the Australian Formula 4 Championship, which had already been earmarked for use in a driver academy.

Laurent Mekies, Head of Ferrari Driver Academy added: “Today’s signing with Motorsport Australia, after the partnerships already established with the Italian Motoring Federation ACI and with Karting world powerhouse TonyKart, is a key step forward in our Scouting Strategy in order to ensure that we continue to secure the best talent of the future.

“We have a long standing relationship with our friends at Motorsport Australia, and we trust that together we will build a fantastic selection program for the region that will inspire and attract many young drivers.”

Planning for the Centre of Excellence is well underway following the New South Wales Government’s pledge of $6.4 million last February.

The facility is also set to host programmes such as F1 in Schools, Ricciardo’s Racers, and Dare to be Different.