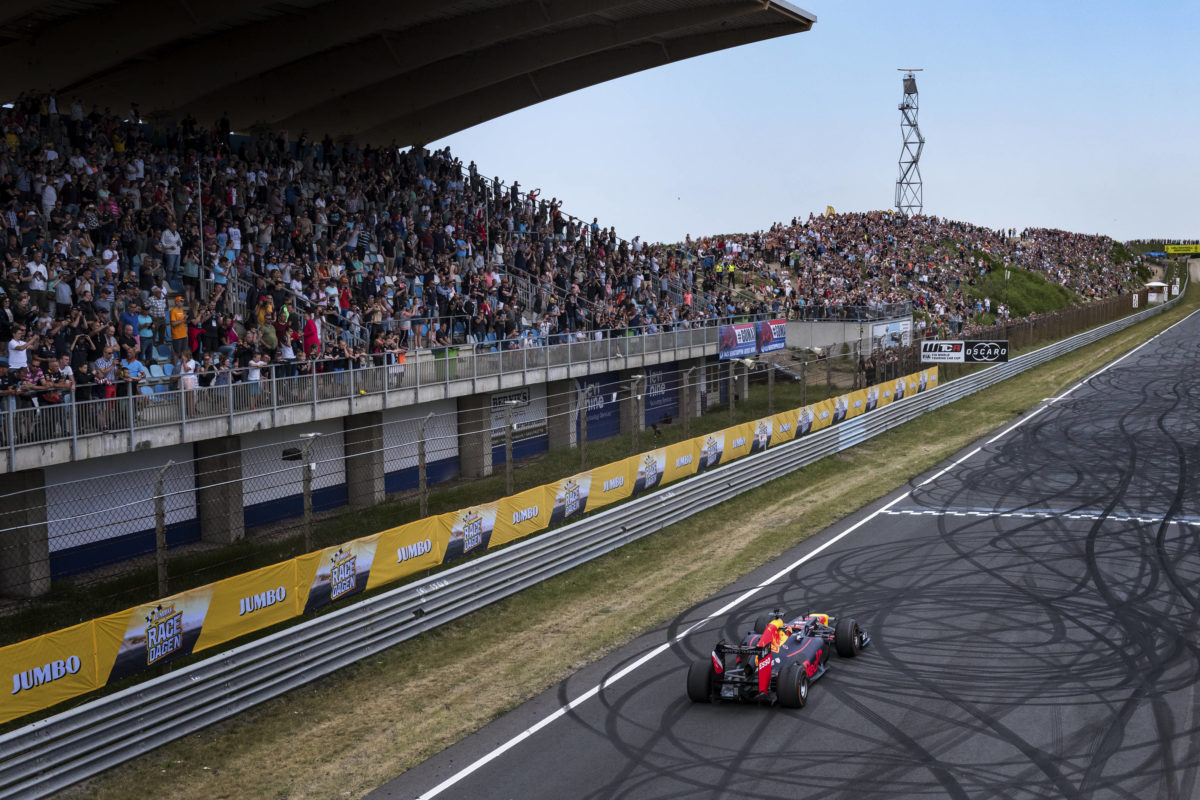 The Dutch Grand Prix has been cancelled

The Dutch Grand Prix will not feature on the revised 2020 Formula 1 calendar after organisers confirmed the event has been cancelled.

Zandvoort was set to host its first grand prix since 1985 on May 3, but was initially postponed as the COVID-19 crisis hit.

Organisers of the event have now confirmed that the event will be delayed until 2021.

“We were completely ready for this first race and we still are,” said Dutch Grand Prix sports director Jan Lammers in a statement.

“We and Formula 1 have investigated the potential to hold a rescheduled race this year without spectators, but we would like to celebrate this moment, the return of Formula 1 in Zandvoort, together with our racing fans in the Netherlands.

“We ask everyone to be patient. I had to look forward to it for 35 years, so I can wait another year.”

Ahead of the planned 2020 event extensive works were carried out at the historic venue, which first hosted Formula 1 in 1952.

It was then a near constant fixture of the calendar until 1985, the circuit largely unchanged throughout that period.

A new infield section was created in the late 1980s as the venue came under pressure from nearby residents, dramatically shortening the circuit.

It was extended again at the end of the 1990s into the current configuration, which retains approximately the first third of the original layout.

Formula 1 is yet to reveal its revised calendar though has confirmed the season will start in Austria on July 3-5.