Take a trip down Speedcafe.com memory lane on this day, May 28. 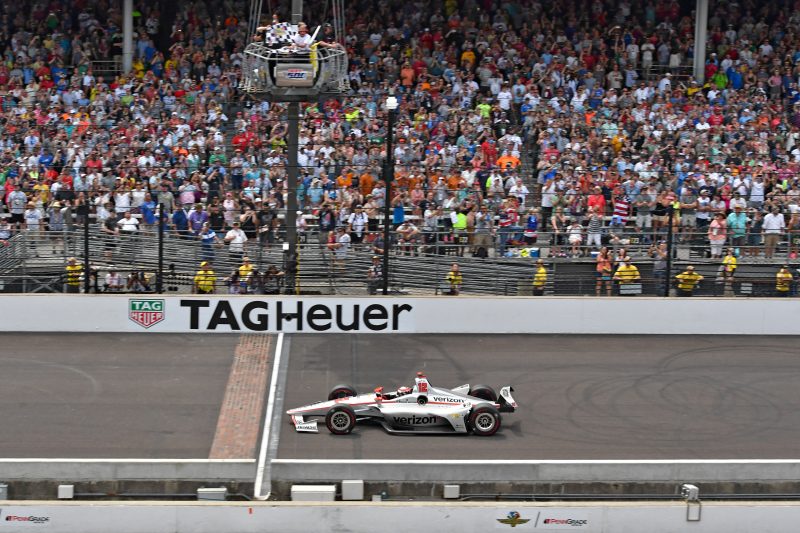 Will Power has become the first Australian winner of the Indianapolis 500 after reclaiming a deserved lead when the top two had to pit with just four laps remaining. 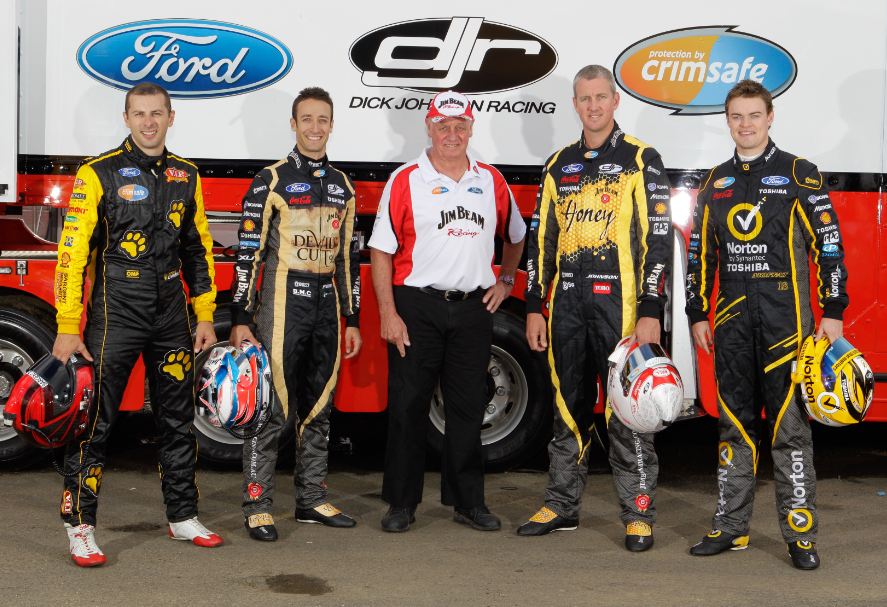 Dick Johnson Racing has reacted to the weekend’s confirmation that Charlie Schwerkolt will move his Racing Entitlements Contract to Ford Performance Racing next season by issuing an official statement on its position. 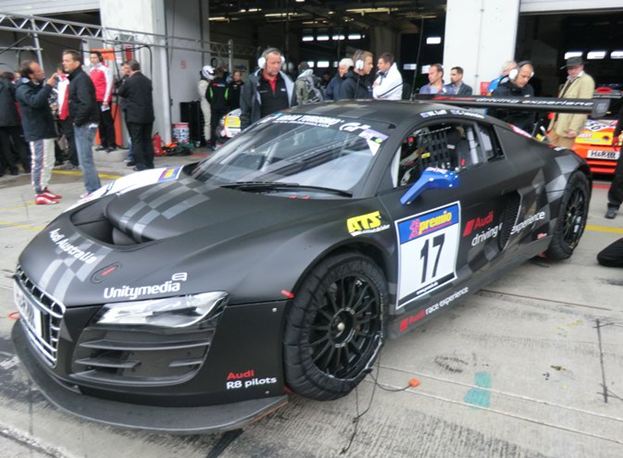 2011: Lowndes out for the weekend after quali crash

Craig Lowndes and Warren Luff will not start this weekend’s VLN Series race at the Nurburgring after a qualifying crash.