Miller can become ‘one of the top riders’ says Ducati boss

Miller can become ‘one of the top riders’ says Ducati boss 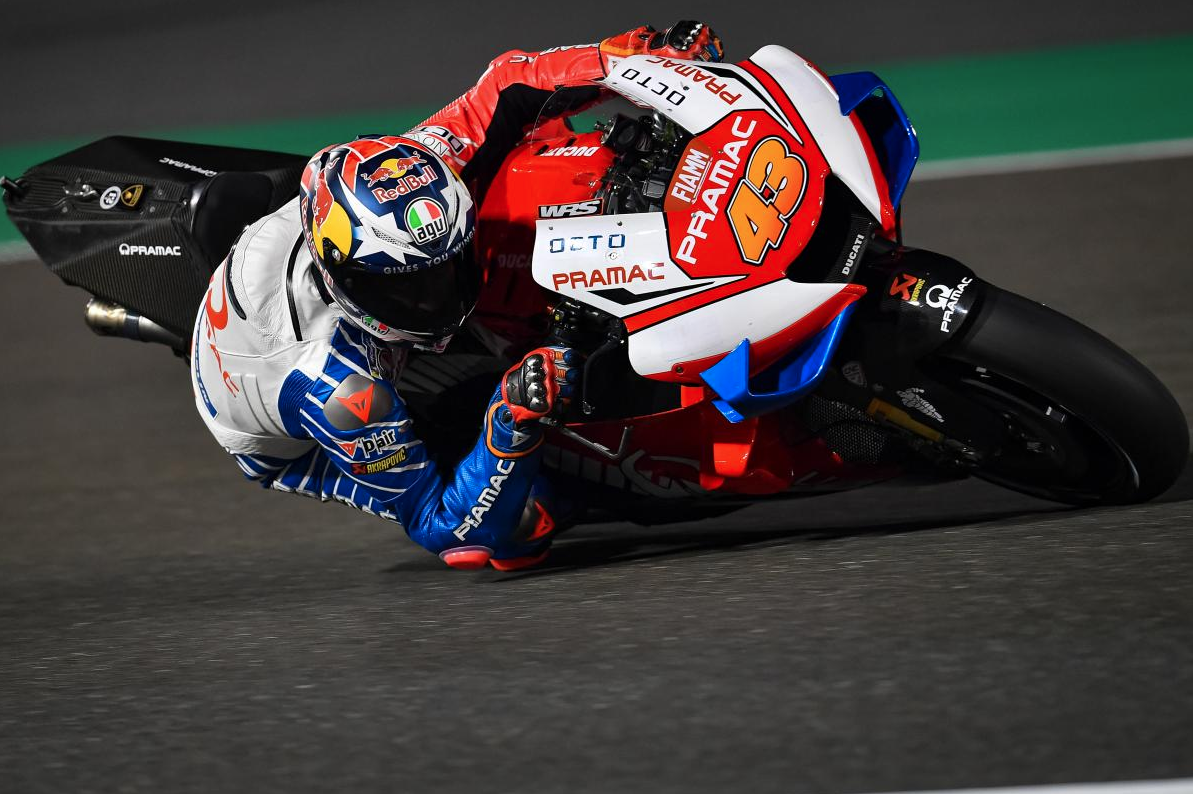 Jack Miller has the potential to be one of the best riders in MotoGP according to Ducati Corse Sporting Director Paolo Ciabatti.

It was confirmed on Wednesday that Miller would join the factory squad for 2021.

The 25-year-old currently rides for the Pramac Racing Team after joining the satellite Ducati operation for the 2018 season.

Last year he notched up five podium results with the squad, with Ciabatti expecting the Australian to achieve even stronger results in 2021.

“Once you are in the factory team obviously you only have one target which is to fight for the podium and win races, because that is what to expect from a factory rider in the Ducati team.

“He’s definitely one of the four fastest and most aggressive riders in MotoGP and we think he can still improve on some areas and become really one of the top riders of this class.”

Ciabatti admits the team would have preferred to have made a decision on next year once the season got going.

However, the delays caused by the COVID-19 pandemic have meant that decision couldn’t be delayed any longer.

“Jack was already one of the candidates for the factory team already when we discussed about the future at the end of last year,” he explained.

“Obviously we said we wanted to wait if possible the first four or five races this season to assess the situation and take the best possible decision.

“But as you know because of this pandemic it was not possible to start and now waiting until the end of July to make a decision, it’s a little bit too late.

“So we had to decide based on some things we considered.

“Obviously age is one element because Jack is still young, he’s only 25 even though he’s been already in MotoGP for five years, and also we saw his progression last year and we think he has room for improvement.

“So in the end we decided it was the right candidate to bring some new energy into the factory team for 2021.”