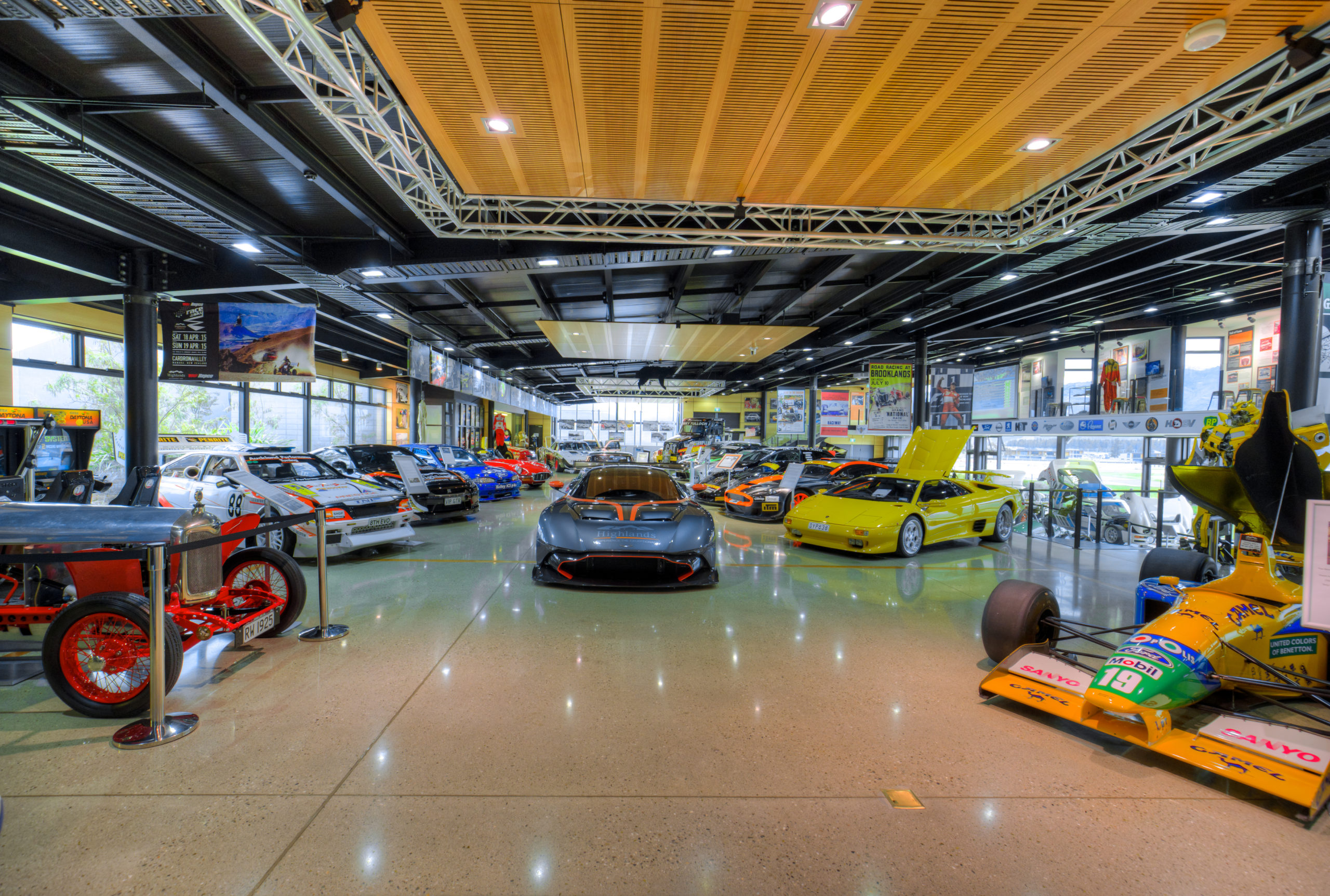 With the motorsport world on hold, and travel bans in place for Australia and New Zealand, you might be forgiven for contemplating a future escape.

Business and motorsport entrepreneur Tony Quinn says he doesn’t have a bucket list, but that’s probably because he has achieved more than most in his life.

With plenty in the bank after building and selling a couple of major companies, Quinn has a passion for motorsport and “doing things right”.

Part of Quinn’s legacy from those two personal traits is the Highlands Motorsport Park in Cromwell, about 45 minutes east of Queenstown on New Zealand’s South Island.

Ironically, one of Quinn’s facilities has made Speedcafe.com’s bucket list of cool things to do once COVID-19 is behind us.

Highlands is a first-class welcoming facility which provides everything from karting to high-speed on-track experiences and major public events in the magnificent Otago region.

At the heart of the facility is one of New Zealand’s most comprehensive motorsport museum, home to an eclectic mix of road and race machinery.

The two stars of the show have to be Benetton B191 F1 car in which Michael Schumacher scored his first Formula 1 championship points.

Quinn personally owns the car and drove it at the Goodwood Festival of Speed in July last year as part of a 50th birthday celebration for Schumacher.

The crown jewel on the road-going side of the collection is the AUD 4.2 million Aston Martin Vulcan, which gets rolled out on track every now and then, usually for charity events where customers pay large dollars to sit in the passenger seat (Someone recently paid $26,000 for a ride in this rig!).

It is one of 24 Vulcans in the world and believed to be the only example in the Southern Hemisphere, but you can get close enough for a look inside.

“When I set eyes on it for the first time I was overwhelmed,” said Quinn.

“It’s a beautiful thing and it’s the best car I’ve ever bought.”

While the museum and adjoining cafe and gift shop are the static elements of the facility, that’s as slow as it gets.

A step outside puts you into a wonderland of automotive experiences.

Families are catered for with a two-lap ‘taxi ride’ in a Porsche Cayenne Turbo with one of the circuit’s instructors for $129 for up to four passengers.

The first lap is a tour and history lesson of the venue and the second is at speeds of up to 180 kph.

The Subaru Experience offers a range of options for single guests or groups ranging in price from AUD 329.

For the ‘do it yourself’ visitor the experience starts with go-karting on a 650 metre-long track where you can drive two x 10-minute sessions for AUD 64.

You can then step up to drive a Ford Mustang for seven laps under instruction for AUD 395 or an SR3 Radical race car for AUD 429.

There are a host of other activities that can be created around the needs of individuals or groups, including driver training, mini-golf and clay shooting.

At the core of Highlands Park is a private membership structure which has been described as a “Country Club” for motorsport enthusiasts.

For a one-off joining fee of NZD 6000 and annual fees of NZL 4500, members get full track access most days of the year at Highlands and 80 sessions a year at its sister circuit Hampton Downs, which is just south of Auckland on the North Island (also owned by Quinn).

Members have their own exclusive lounge at both circuits, several private on and off-track events through the year and the opportunity to be a part of exclusive international trips where Quinn’s contacts provide access to “money can’t buy experiences”.

There is also the chance to take up garage facilities and for members to create “arrive and drive” programs for themselves where permanent mechanics will prepare their cars and then service them after use.

There is also privately-owned accommodation at both facilities that can be rented.

So at the end of the day, Highlands Park provides a Bucket List experience for the casual punter and the serious motoring enthusiast and for those outside of New Zealand, the Queenstown international airport is just 45 minutes away.

CLICK HERE for a gallery images from Highlands Motorsport Park.