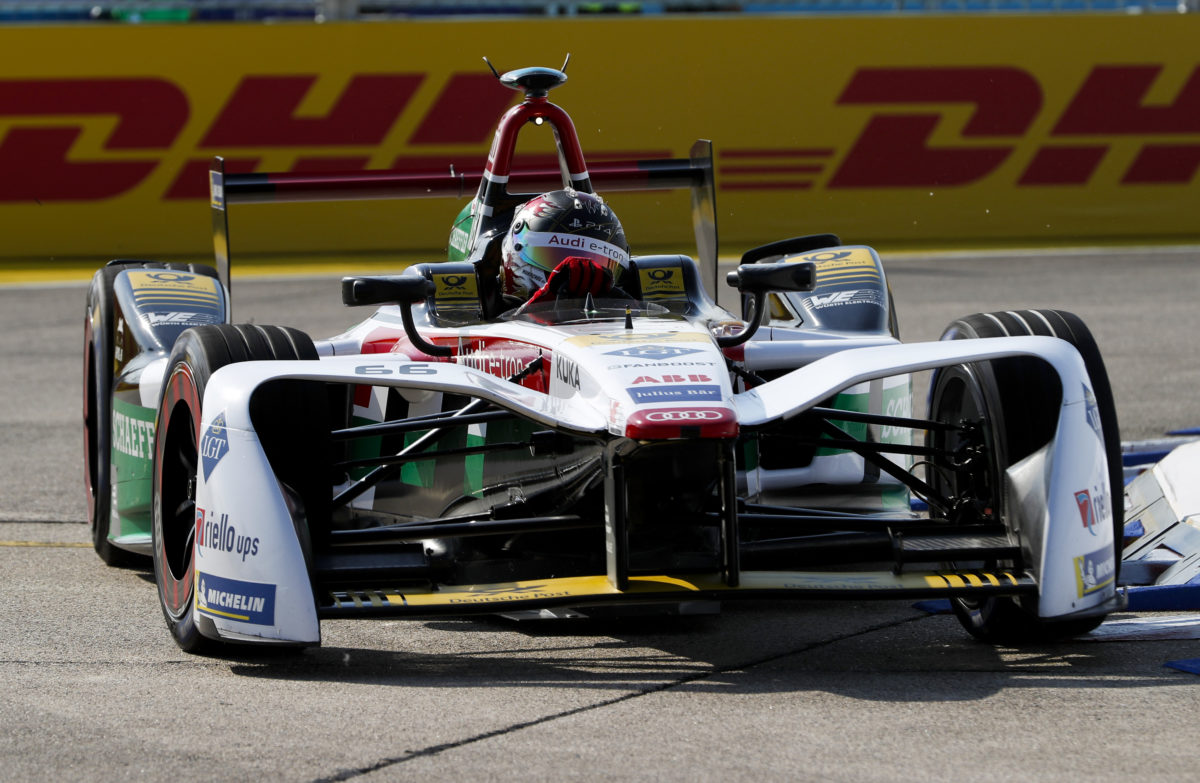 Audi has confirmed that Daniel Abt will no longer race for the Audi Sport ABT Schaeffler Formula E Team.

The German marque’s statement comes following the revelation that sim racer Lorenz Hoerzing took his place in the recent Berlin round of the Race at Home Challenge.

Fallout from the incident saw Abt disqualified from the event and stripped of points accumulated in the competition.

Having been suspended by Audi shortly after the incident, it’s now been confirmed that Abt has been dumped from the Formula E squad.

The 27-year-old released a video apology explaining his actions in which he revealed he was set to lose his drive.

“Daniel Abt, after six years and 63 races, will no longer drive for Audi in Formula E,” a statement from Audi read.

“With Daniel, we celebrated great success and made enormous strides with Formula E. We are thankful for our time together and look back on it proudly.

“However, integrity, transparency and consistent compliance with applicable rules, especially with regards to the past, are top priorities for us at Audi.

“We stand by our culture of tolerating mistakes.

“However, the incidents that took place during the ‘Race at Home Challenge’ sim racing series were not a mistake, but a conscious decision to go against the rules. That is what makes the big difference for us.”

Abt has been a member of Audi’s Formula E team since the inception of the competition in 2014, scoring two wins in 63 starts. He became an official factory driver in 2017.

Audi’s statement concludes by reaffirming that Abt has been suspended, but makes no mention for severing all ties with the German.