‘We are not going anywhere’: Charlie Schwerkolt

‘We are not going anywhere’: Charlie Schwerkolt 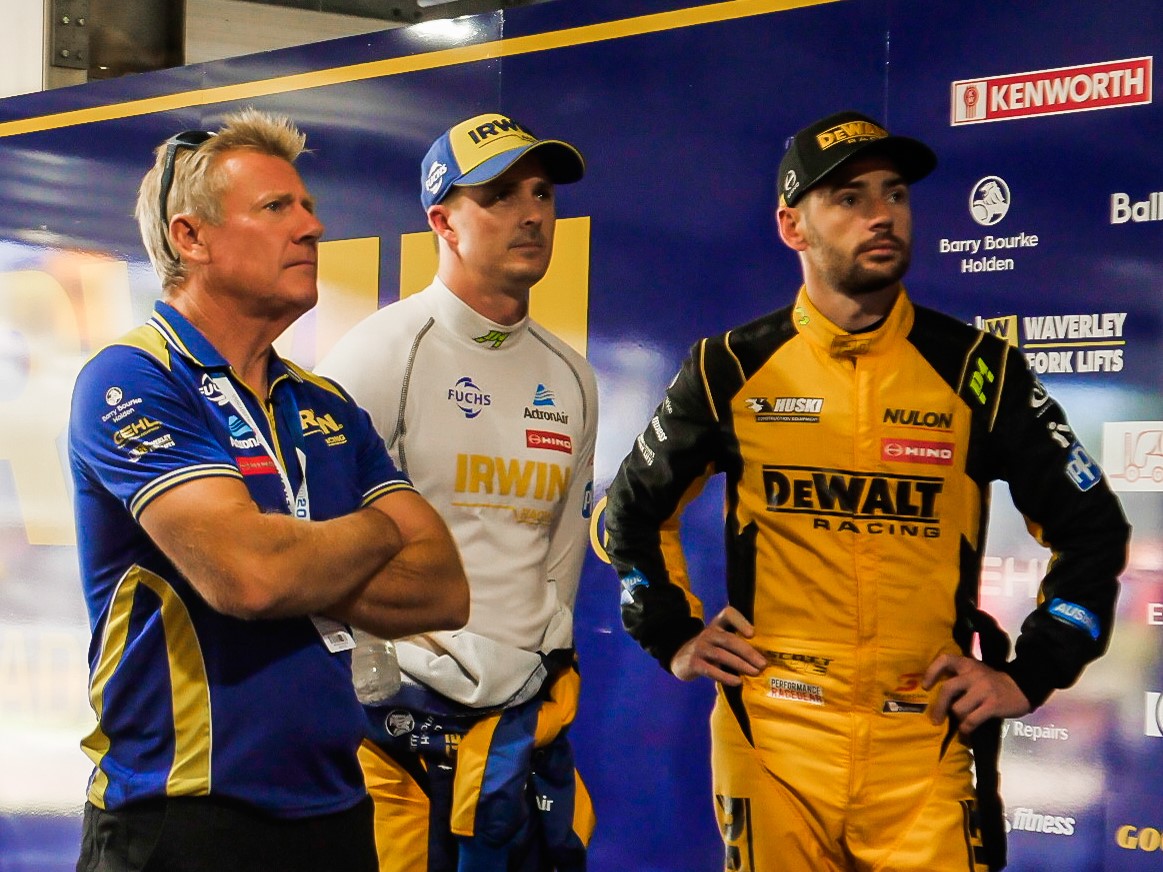 In the volatile environment currently facing Supercars, team owner Charlie Schwerkolt has a clear message regarding his Team 18 operation; “We are not going anywhere”.

Schwerkolt is facing a massive battle on two fronts as the only 100 percent sole owner of a two-car Supercar operation as well as his Waverley Forklift business.

The forklift hire business has more than 50 percent market share of the Australian event industry that has been catastrophically hit during the COVID-19 pandemic.

Schwerkolt admits that he is working as hard as he ever has in his 43-year career but is confident that both his operations will survive and be leaner and meaner as a result.

While deafening silence from some teams has speculation rife about their future viability, Schwerkolt has provided some confidence for his employees and sponsorship group.

“The team is here to stay, we are not going anywhere,” Schwerkolt told Speedcafe.com.

“We do not have a cent of debt, I own everything and we pay our bills as we go.

“I race for this incredible group of partners that we’ve built up over the years. Some of them have been with the team six or seven years and that’s the same with many of our staff.”

In what is almost a perfect storm smashing both his businesses, Schwerkolt has had to apply similar strategies to both entities.

He has had to make positions redundant, restructure the number of working hours for remaining staff, and apply for government support like JobKeeper where possible.

While Winterbottom and Pye have survived the restructure a contract with Steve Richards as his Relationship Manager has had to be dissolved.

“It’s pretty tough out there at the moment,” said Schwerkolt.

“We’ve got a large forklift fleet that’s predominantly short term rentals and we’ve got a massive amount of machines that have come back to us.

“We’ve got a great business with great people and my focus is making sure those 100-odd employees at Waverley Forklift Group continue to have a job and they will.

“There’s around 750 forklifts (of a total fleet of around 3000) floating around the country waiting for events to happen.

“Fortunately the government has looked after us with JobKeeper and we’ll get through as a company.”

While a revised Supercars calendar has been created that will take the championship into 2021, Schwerkolt admits there will have to be major short and long-term changes across the sport.

“Obviously the sport has been put on hold at the moment, but the race team is a very similar proposition to the forklift business,” said Schwerkolt.

“We have looked after our staff the best we can, but I am sure they are all looking forward to being back on full-time wages and back racing again.

“You’ve got to curtail the costs of what’s coming in and what’s going out.

“As a sport, we cannot keep doing the same thing given the environment that has been presented to us.”